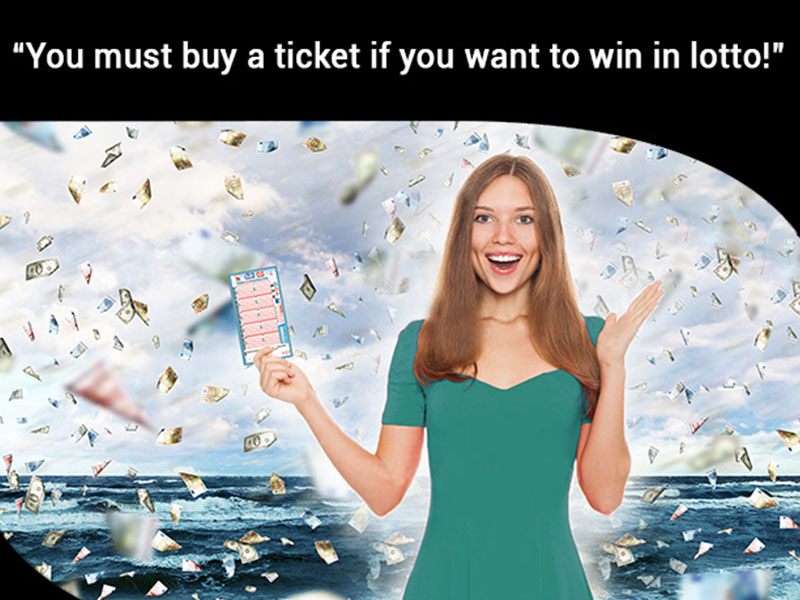 Exbinol.com allows you to play the lottery safely across state lines – or international borders, using BTC

Bitcoin Gambling and Gaming are industries that have experienced a lot of growth these pastfew years – and for good reason. They leverage systems that are provably fair compared to traditional gaming, and multisig combined with other can security make them safer than online alternatives. Many online gaming enthusiasts have come away with the phenomenon with a modicum of caution, though. The core audience for these services have been burned by ponzi schemes and scam artists before. Without a central regulatory body for this type of gaming, there will be a certain amount of risk involved in bitcoin gaming, albeit less than traditional online gambling. Ths is where eXbinol.com comes in – they take a different approach to online lotteries. Instead of running hteir own game, they enable their users to play and win lots of traditional lotteries — all with stringent regulatory conditions to ensure fairness and security. Most interesting of all, though, they are Bitcoin friendly.

eXbino lotto is a unique service that lets people enter lotteries internationally with bitcoin, in a secure, convenient way. It was started in 2015 as a brand of Exbino Entertainment Group, with the stated aim of making online lotteries more popular and more accessible. They support lotteries as far away as the UK and Mexico, including the record-shattering 1.5 billion dollar Powerball last month. eXbinol comes from an organization with a years long pedigree in the online gaming industry, and strive to tailor their platform to bitcoin users among others:

From the first day we offer BitCoins as one of our payment and withdrawal methods, because we love modern ways to make world better.

They want to develop trust with the bitcoin community using this platform, and the site is growing fast, too: they’ve had over $20,000 (~53 BTC) in Bitcoin transacted through their service in the past 2 days, with 5 of their Bitcoin customers hitting between $2,000 and $5,000 jackpots. 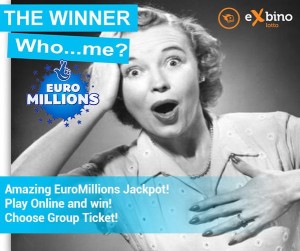 A cursory tour of the site shows that they not only offer lotteries in my  area, but ones from other states and even other countries. Not only this, but no nonsense odds information and statistics are shown for each lottery. Their members also enjoy number combination saving for those that have lucky numbers, and lottery entry automation and streamlining for the convenience minded gamer. They’ve transformed picking lotto numbers into a service, and further developed it into a truly convenient and modern fully-featured platform.

As their CEO, Alice Gilliam puts it:

eXbino Lotto is a modern solution for modern people. BitCoin is the most modern payment method so cooperation of eXbinoL and BitCoin can be really attractive for fans of the modern world.

Their parent company, has several other developed gaming and Bitcoin services on offer, all worth a look:

Those that sign up with eXbinol wil also be offered a free initial ticket with registration, as well as the bonus mentioned above.