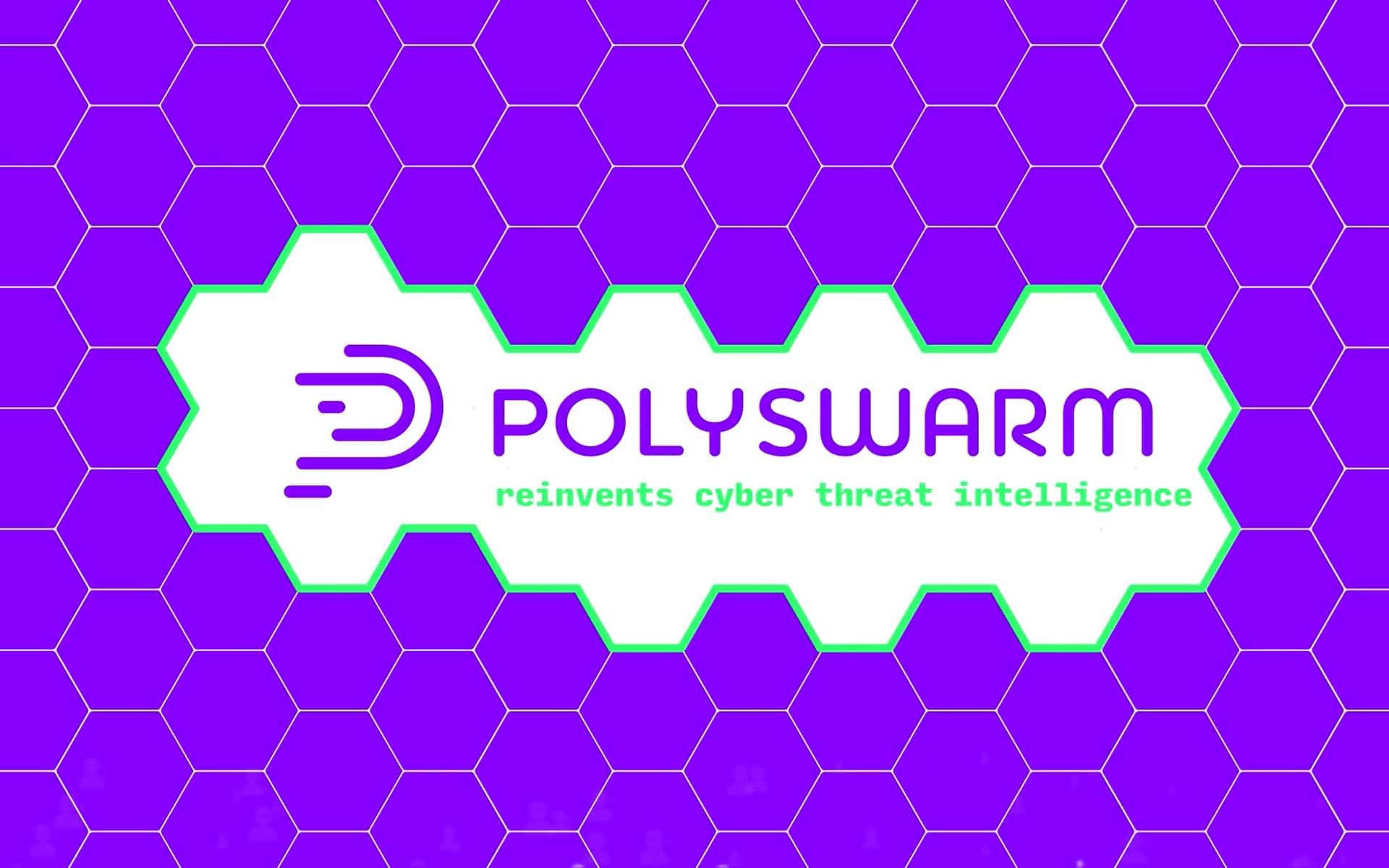 PolySwarm on track to launch the first decentralized antivirus marketplace.

SAN JUAN, PUERTO RICO — MARCH 8, 2018 – Decentralized antivirus marketplace PolySwarm (www.polyswarm.io) today announced it has raised over $5 million USD in its public token sale, selling out the first bonus round. Combined with its private pre-sale, PolySwarm has raised a collective $23 million from investors including Joel Deitz and Science Blockchain. In its first round, participants received a 20 percent bonus for contributing. In its current round, participants receive a 15 percent bonus until the next $5 million milestone is reached. The NCT public token sale began February 20 and continues until March 22.

PolySwarm has recently announced partnerships with the makers of marquee security tool suites including Cyber Triage and Binary Ninja, as well as several lead developers of Cuckoo Sandbox as it develops the first decentralized antivirus marketplace. With PolySwarm, a global community of anti-malware experts will compete to detect pressing threats. Experts will be rewarded in NCT tokens for timely and accurate malware detection. NCT is an ERC20 compatible utility token that allows for submissions and classifications of threats in the PolySwarm marketplace, replacing outdated antivirus programs and subscription payments.

“PolySwarm’s thesis is that the threat intelligence and anti-virus markets are ripe for an overhaul. The amount of support we have seen in online discussions and in our token sale tells us that the information security and cryptocurrency communities agree.” said Steve Bassi, CEO of PolySwarm. “We look forward to continuing to build on this momentum to develop a next-generation threat intelligence ecosystem.”