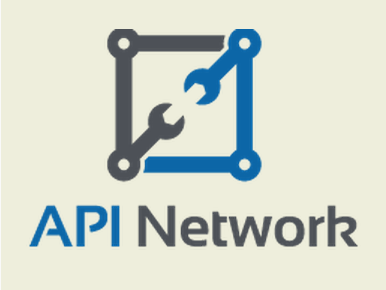 by Adam James
in Interviews, Uncategorized
0

With the goal of making all those programmers lives better, there is a new marketplace for programmers to find the APIs they need, its called the Plug & Play Marketplace. The initial list of APIs in this marketplace has just been released and includes large data sources such as Facebook, Twitter, Gmail and IMAP for email.

In addition the API Network will feature Bitcoin centric APIs including the “Kozeni API” by Hive and Humint. Hive is known for its easy to use Bitcoin wallet for newbies and enthusiasts and available on iPhone and Android devices. The Kozeni API will be one of the first Bitcoin centric APIs tapped to join the Plug n Play Marketplace – a Bitcoin-based peer-to-peer economy for developers.

The Plug n Play Marketplace will be listing the Kozeni API after the official launch of marketplace in late July, on its decentralized platform, an open-source protocol aptly termed the API Network.

When asked about this added their project to the list, Wendell Davis CEO of the Hive Wallet said, “The Kozeni API by Hive and Humint provides basic send/receive/balance support for all crypto-tokens supported by the network, irrespective of whether they are metacoins or running on a unique blockchain. Our goal is to see that newly created tokens would be able to be added to the network and immediately be available for use in wallets and other apps.” 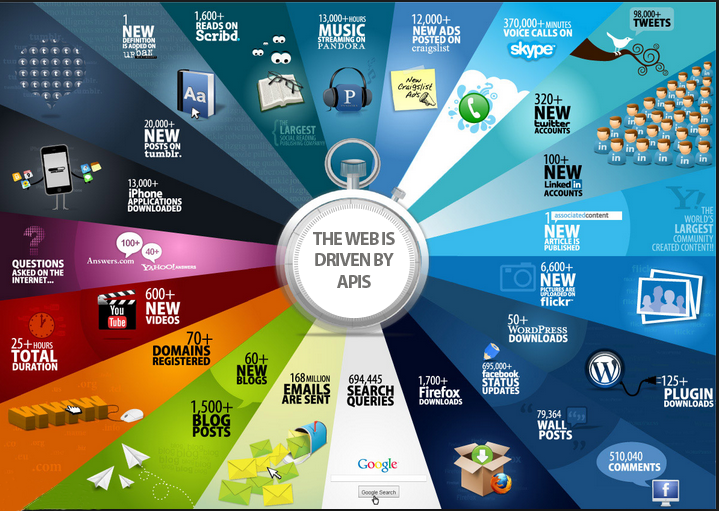 The API Network launched earlier in June with a crowdsale event for tokens known as the API Coins or XAP, which are available until July 18th 2014.

The Bitcoins received go towards developing the protocol and taking proprietary code to open-source. Holders of XAP coin will be among the first to access this future decentralized app store in the coming months.

In the meantime the API Network Developer, Ian Stewart promises that the addition of other companies developing innovative solutions in the Bitcoin industry and beyond will be tapped to join the Plug n Play Marketplace. “Connecting apps and products should be far easier than it is today.  We aim to make it blindingly simple to connect, stream, and search across lots of applications in a standard, plug-and-play fashion.  Think of the API Network as a standard way to unify data sources and apps, where each app has an incentive to participate in the marketplace while maintaining healthy competition.” comments Stewart from his home in Philadelphia.

David Johnston – Managing Director of the Decentralized Applications Fund – is one of the supporters of this project and has graciously agreed to a Q&A.

What is the API Network and why should people care? In other words, what is the benefit derived from the API Network?
The API Network is the first open source and decentralized place for developers to list their APIs for all the world to use. Think of it as the E-Bay for internet services (APIs).This should matter most to programmers who want to build applications that don’t rely on centralized software platforms for building their websites on top of. In short websites will have been ways of accessing the data they need to work, cost less, and be more anti-fragile.
How does the API Network function and how is Master Protocol related?
The API Network functions by offering developers an easy way to list their service in an open marketplace. Imagine the E-Bay for APIs. Anyone can list an API, anyone can access that service. Providers compete on price and quality for your business.
The Master Protocol is the standard that the API Network is using to issue their digital token (XAP). The digital token gives users access to the market place and a means to collect payment for their services.
Have you participated in the crowd sale for XAP coins or are you planning on it in the future?
The Decentralized Applications Fund is participating in the crowdsale of XAP by the API Network. One of the big attracting factors for us is that the API Network is planning to build their system leveraging MaidSafe’s SAFE Network. So you can think of the API Network as a front end for the SAFE Network. A user interface that will make it easy for programmers to add their services to the SAFE Network and collect SAFE coins from the third party developer reward.
Why should people buy XAP coins?
The XAP token is the only way to access the APIs listed on the Network. So programmers will use them to access all sorts of services from the marketplace. In turn API providers can keep the XAP or sell it back on the open market to the users of the API Network platform.
How do you see this project supporting different applications within the bitcoin eco-system?
Lots of services from the bitcoin eco-system are likely to get listed on the API Network. For example coin price data, or services that make it easier to send and receive BTC.
5 BTC + 300 Free Spins for new players & 15 BTC + 35.000 Free Spins every month, only at mBitcasino. Play Now!
ShareTweetShareShare