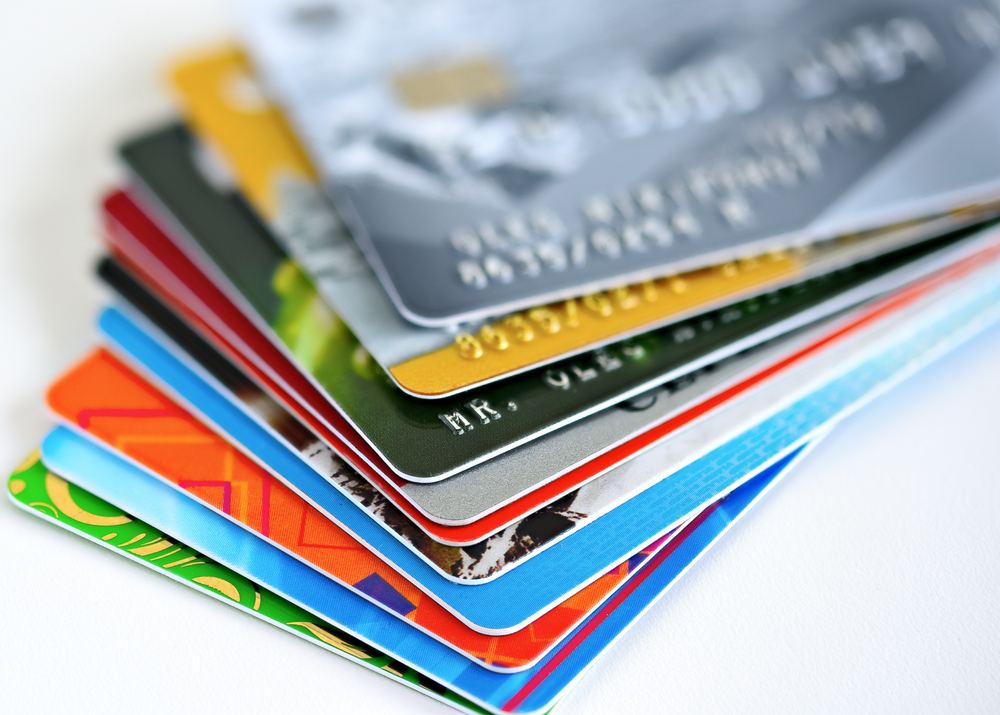 The world’s most-used bitcoin wallet, Blockchain, will allow users to fund their balances directly with credit and debit cards. The new feature, aimed at eliminating friction and making it much easier to acquire bitcoin, is thanks to a partnership between Blockchain and payment processor Coinify. 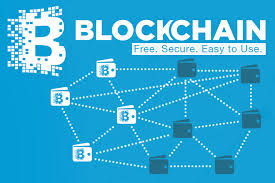 The new feature launched for a select group of Blockchain users in the U.K. on Monday. From there it will roll out across the the rest of the country and Eurozone over the coming weeks. Blockchain hopes to provide the service across the U.S. and parts of Latin America in the first months of 2017.

In a statement, Blockchain said the partnership will enable nearly instantaneous wallet funding without compromising user security or control.

Blockchain’s bitcoin wallet is easily the most popular, with over 50% market share and over 100 million transactions so far. It said the announcement marks a major milestone for the blockchain industry — one it expects to spur increased bitcoin adoption.

“Digital currencies and peer-to-peer transaction networks have the potential to modernize a financial system that is currently failing over a third of the global population. This announcement represents a giant step forward in making bitcoin, still a nascent currency, a more compelling and efficient financial solution for new users.”

Users can now fund their bitcoin wallets without leaving the Blockchain interface. As well as credit/debit cards, they may enact direct bank account transfers — though the latter method may still encounter delays.

Smith said Blockchain is “on a mission to build an open, accessible and fair financial future, one piece of software at a time”. The partnership with Coinify, he added, is a huge step toward realizing that accessibility mission. As well as reducing complexity and security risks, it makes the bitcoin-using experience more user-friendly in general. This makes it far more appealing to the mass market. 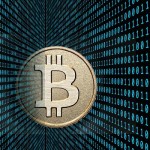 Blockchain said it also has plans to “dramatically accelerate the re-engineering and modernization of the global financial system by onboarding millions of individuals across the globe into open P2P transaction networks”.

The company will work to create localized onramps in various markets — all with the aim of making digital cash acquisition fast, easy and inexpensive. It’s targeting both the banked and unbanked, thus equalizing access to financial services and electronic payments for all.

“With Blockchain’s dominant position in the cryptocurrency wallet market, I believe this will be a real game changer,” he said.

What are the biggest hurdles for users looking to acquire bitcoin? Will Blockchain’s solution help? Let’s hear your thoughts in the comments below.