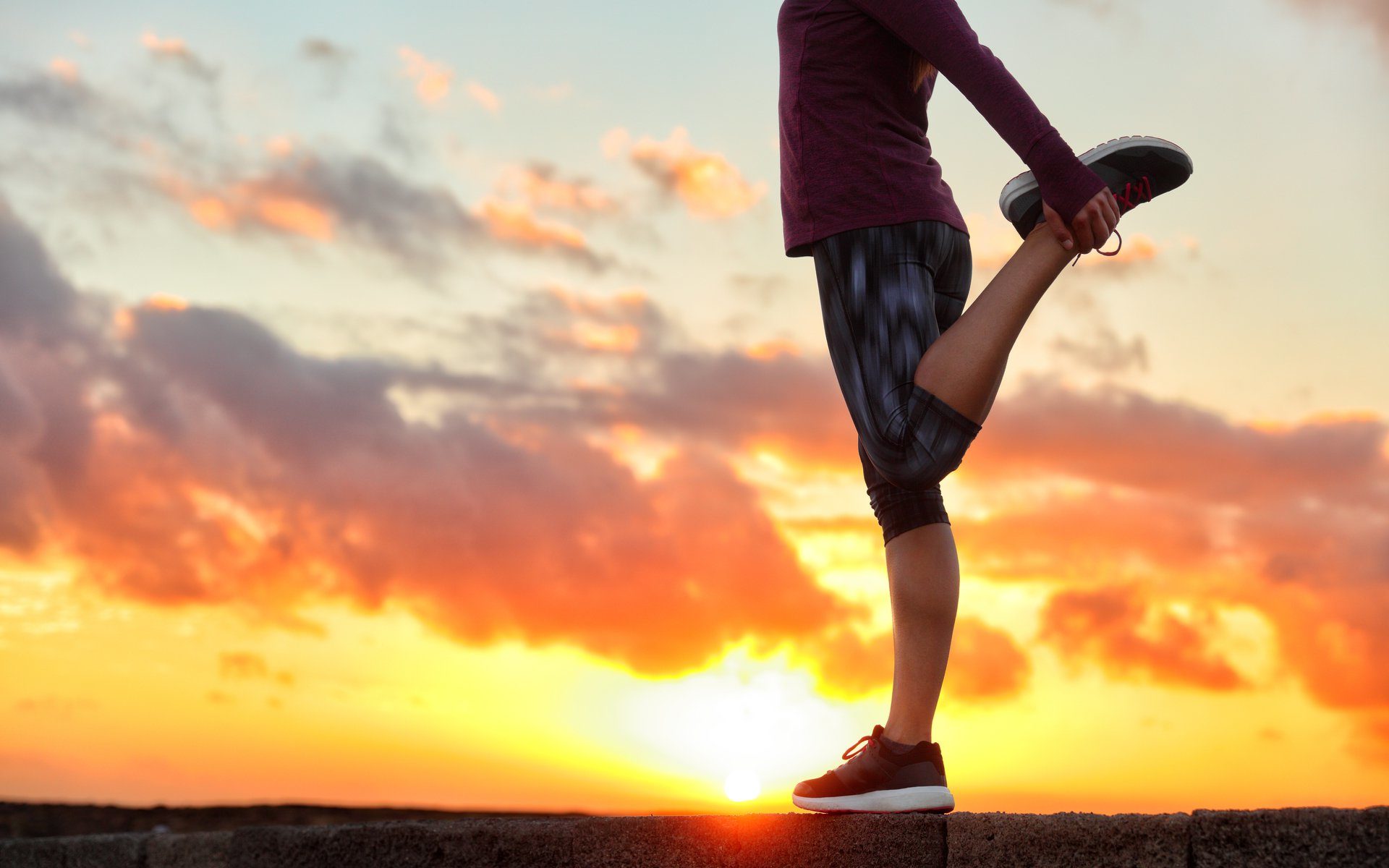 2017 Was Just a Warm Up for ‘Still Pre-Mainstream’ Bitcoin

The record performance of Bitcoin price in 2017 suggests its best is yet to come, UK entrepreneur Alistair Milne suggested June 6 as prices inched towards $8000.

Summarizing arguments on social media, Milne, who is known for his bullish long-term views on Bitcoin, forecast last year could be a “warm up” for growth between now and 2020.

The views capitalize on growing faith both within and beyond the cryptocurrency industry that Bitcoin will return to its recent former glories, this time with additional regulatory and mainstream investment support.

Milne picked out Bitcoin as being “still pre-mainstream” as a key factor which could propel it to beat 2017’s figures.

Additional regulation, the plethora of “bubble” claims made about Bitcoin and the cryptocurrency’s “tiny” maximum market cap formed the remainder of the evidence.

Reasons 2017 might have been just a warm up for Bitcoin vs the next 18-24 months:
– still pre-mainstream
– almost no institutional money invested in 2017
– new (regulated) gateways to crypto opening
– $300bil is tiny
– everyone was screaming bubble the entire time

A Slow Return To Top Form

Despite BTC/USD losing in excess of 70% versus its all-time highs in 2018, preparations appear to be well underway for traditional finance to integrate cryptocurrency to a greater or lesser extent.

As Bitcoinist reported this week, other, more sympathetic players are catching up, with Susquehanna revealing it would begin operating not only futures but direct trading of Bitcoin and a selection of altcoins.

Financial firms meanwhile are undecided as to what extent such entries into the market will push up prices.

A survey by pro-Bitcoin Fundstrat Global Advisors in April saw the majority of respondents claim BTC/USD would finish 2018 not significantly higher than current levels – between $10,000 and $20,000.

What do you think about Alistair Milne’s forecast for Bitcoin? Let us know in the comments section below!