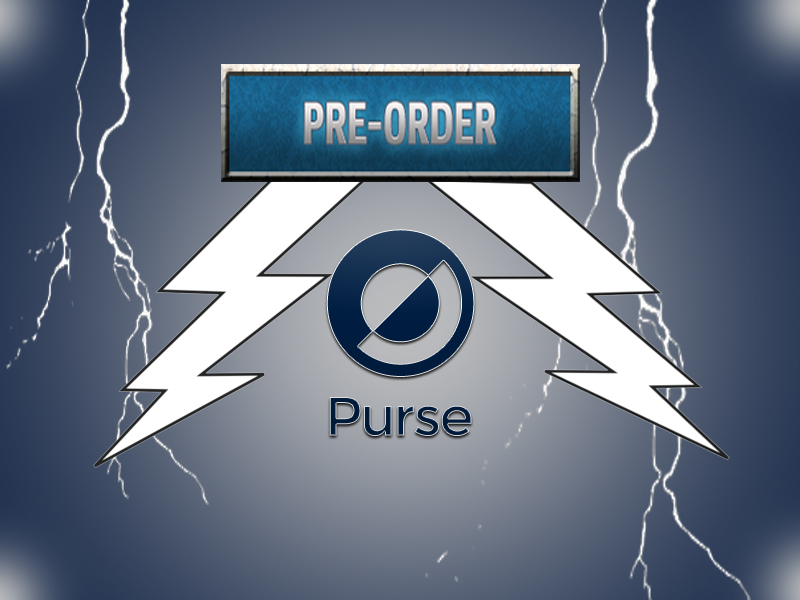 The Bitcoin-based marketplace that has connected the community with discounts at Amazon for using cryptocurrency has just announced the launch Purse Pre. This new Purse Pre market will allow Bitcoin users to place pre-orders on goods and trust they will receive the product or get their digital currency back.

The San Francisco-based company says Purse Pre will enable pre-orders with Bitcoin and “ensuring  orders are either perfectly fulfilled or customers get all their money back.” Pre-ordering on the worldwide web is great but at times, customers never receive the goods they ordered. Platforms such as Kickstarter, Indiegogo, and from a company’s own website fail to send items more 60% of the time. Kickstarter alone has an alarming rate of over 87% never receiving a refund. Just last week Paypal explained it would stop insuring crowdfunding failure this summer. Purse wants to put an end to the pre-order madness and offer a more secure solution. During the launch announcement Purse CEO Andrew Lee explains the platform’s objectives saying:

“Purse Pre is the ultimate place to pre-order the hottest products available. With Purse Pre, you can purchase multiple pre-order items at the same time and in a safe way. Purse’s blockchain technology securely escrows bitcoin to ensure that your money is only released when your items arrive or if you decide to cancel an order. We are excited to bring Purse Pre to consumers around the world and to the community of entrepreneurs on Kickstarter and Indiegogo.”

Purse Pre will use its secure escrow system to safeguard consumer funds until the product ships. The service allows customers to monitor “the production status” and users can cancel at any time before shipment to get a full refund. So far the Purse system has saved customers more than $600,000 in discounts and all purchases are secured with blockchain escrows. Purse Pre will be no different but will apply to the pre-order ecosystem with companies like Indiegogo and Kickstarter.

The marketplace Purse tells us that on launch day the pre-order marketplace will feature “over 80 hand-selected, pioneering gadgets” which include Lily the throw-and-shoot camera, the June Oven, BuzzClip the wearable for the blind, Nebia the sauna-like shower, Trunkster the advanced luggage and so much more. Purse says no other marketplace will have this broad range of pre-order goods and back the purchases by blockchain technology. The company states:

“Purse Pre finally allows consumers to purchase the most popular pre-orders from a single website while using Bitcoin.”

The company is excited to bring this level of pre-ordered goods to a Bitcoin marketplace and believe they are raising the bar with this additional feature. The company claims to process $1 million USD a month in Bitcoin sales and says it’s only getting started. The firm’s mission is to “make global commerce easier and fairer through blockchain technology.” With its popularity, the startup has attracted investors such as TA Ventures, the Digital Currency Group and more with the hope it will expand the company’s mission vastly.

What do you think about the Purse Pre marketplace? Let us know in the comments below.

Images Via Purse Websites and Crypto-Graphics