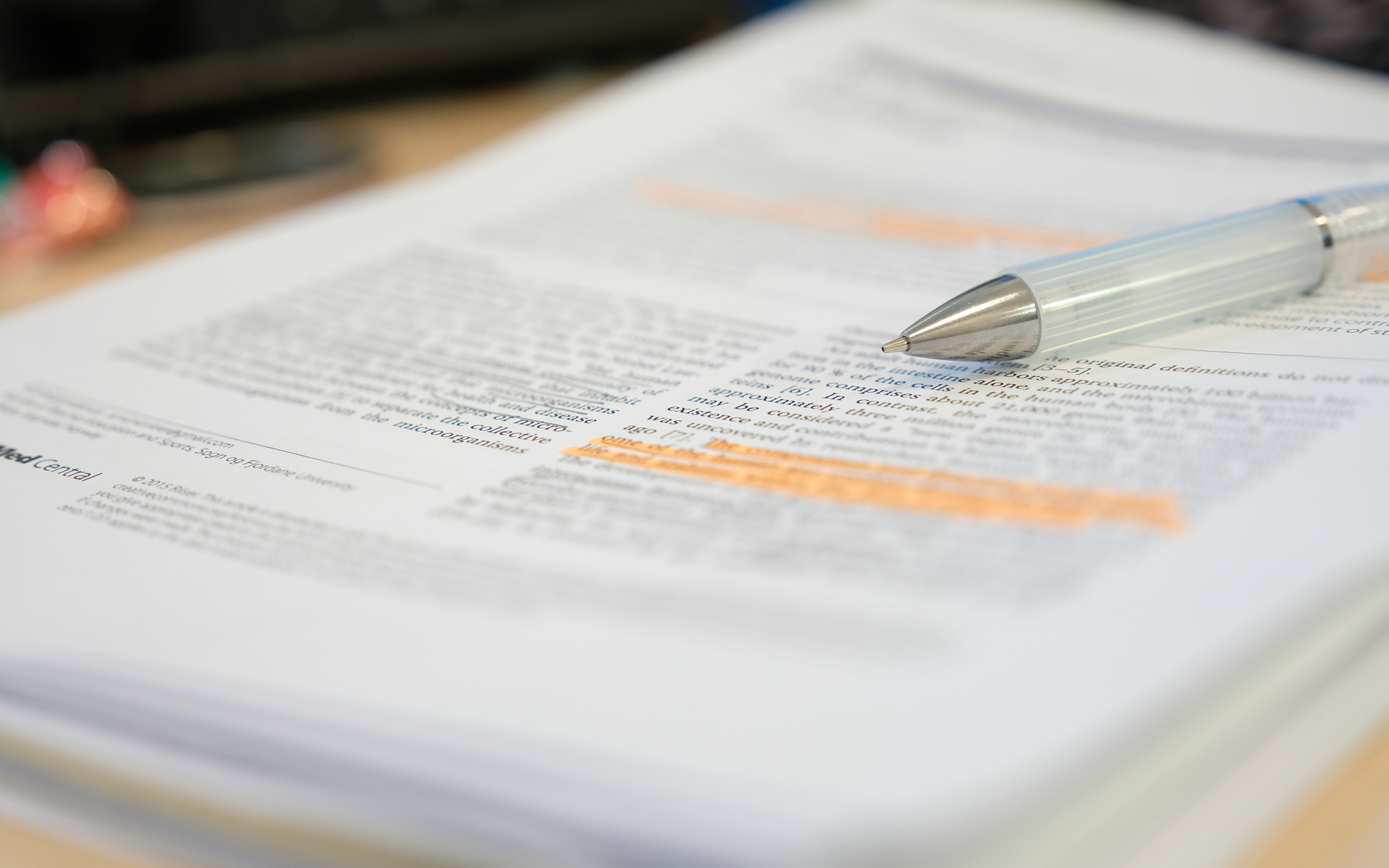 ConsenSys backed “sustainable journalism” marketplace Civil isn’t raising as much as it had hoped in its ICO. Civil’s ambitious plans have been picked apart by, you guessed it,  journalists.

Civil’s approach to revolutionizing journalism has been questioned in a recent post by Financial Times’ Alphaville. Like many blockchain platforms, Civil’s design is based on the ever-growing concept of “crypto-economics,” reward and monetization of activities using cryptocurrency tokens or coins.

Alphaville argues that Civil’s plan to encourage participants to challenge journalism that breaches the “Civil Constitution” by staking tokens and gained the reward if the challenge is upheld, is not “free” press. Alphaville argued this is more like censorship, and questioned Civil’s CEO, Vivian Schiller, on the use of the term “free press.” Schiller agreed that “free” might need to be changed to “independent.” 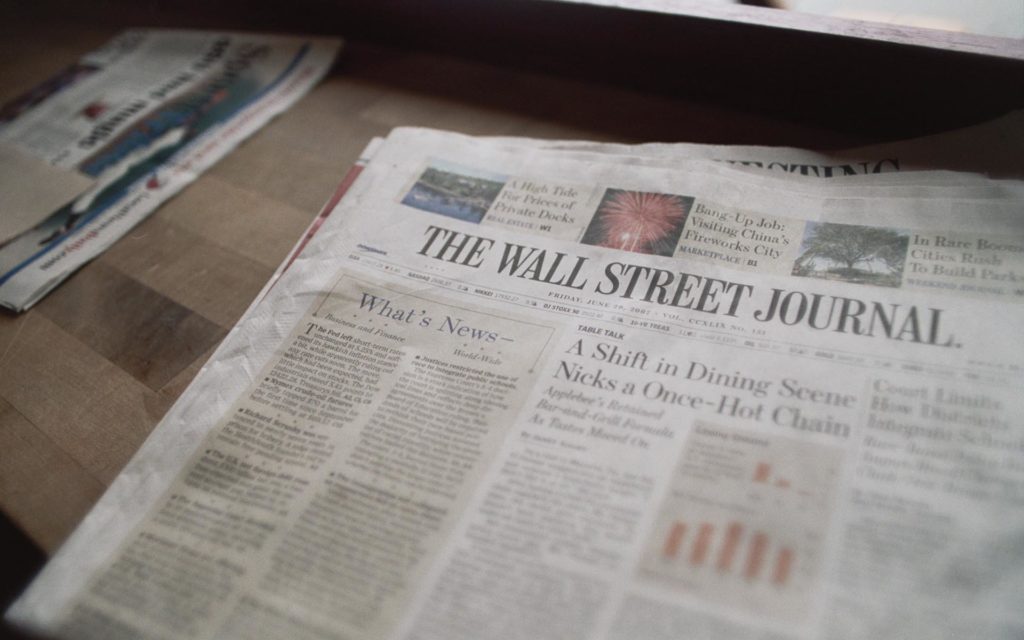 The Civil Constitution includes points like “pandering to lurid curiosity” and “disclosing any political affiliations, endorsements or agendas.” So readers, or token holders first have to recognize that news might be biased, promotional, or even, dare we say it “fake.” Schiller also responded, saying the constitution is not yet finalized.

As a challenge is upheld by other token-holders and participants voting in support – what is there to stop news publishers voting tactically against competitors? What would be the incentive to vote? Civil plans to set up an arbitrating council to manage this issue, but again the problem could be the motivations of those on the council.

Civil has revised its initial goals of raising $32 million in its ICO, down to between $8 and $24 million as new ICO projects are struggling relative to the red-hot market seen at the end of 2017, with 70 percent now underwater, as Bitcoinist recently reported. As of Wednesday, October 10, 2018, it had raised $2.1 million, with $1.1 million invested by parent company ConsenSys.

The problem could be that Civil is making it difficult for speculators, encouraging platform participants instead. NeimanLab penned a piece in September titled “How to buy into journalism’s blockchain future (in only 44 steps)” explaining the hurdles involved in buying Civil’s tokens. The ICO is set to close next week.

Civil is a place for ethical, high-quality journalism. The Civil Constitution defines ethical journalism on Civil. People can use CVL tokens to vote and thwart bad actors or propose improvements to how it works.

The platform may yet have a few issues to work out, and the ICO results may or may not determine its success. Parent company ConsenSys is one of the largest blockchain developers in the world so it may continue to shore up the project while it gains ground. As with many blockchain projects and ICOs, Civil is a commendable proposition and another time-will-tell idea that could take off, particularly when the cryptocurrency market recovers.

Will Civil’s model work? Do you think its platform will encourage censorship or enable a more independent, free press?