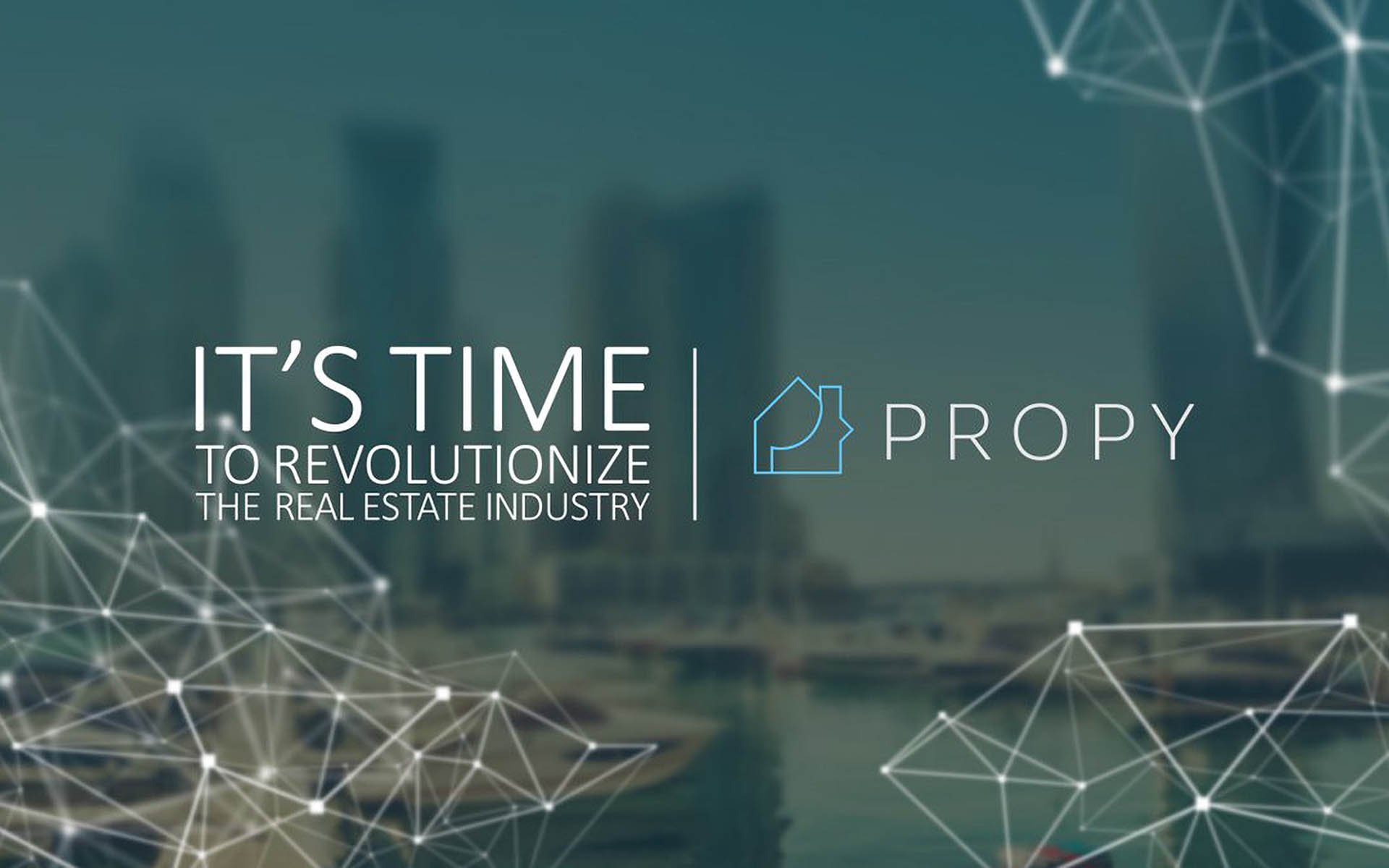 San Francisco-based company Propy has announced the launch of its PRO token crowdsale. The token sale that began on the 15th of August 2017 follows the presale, at which time a series of Parity attacks occurred causing confusion and concern to everyone on the project. Fortunately, the hacks subsided, mainly due to the company’s choice of Ambisafe multi-sig wallets instead of Parity, which had a bug in them.

The White Hat Group members have recently announced that the bulk of funds saved by them were returned to their owners, including the funds belonging to Propy pre-sale participants.

White Hat Group member and Ambisafe multi-sig wallet (used by Propy token sale) developer Oleksii Matiiasevych was key in assisting the group in rescuing millions of dollars’ worth funds from the Parity attack after finding a system bug within 4 minutes.

Propy is the world’s first global property store with a decentralized title registry stored on the blockchain. The company’s mission is to revolutionize the real estate industry through the development of a platform that implements smart contracts to provide a superior, faster and more cost-effective transactions. The solution will tap into the $340M cross-border market, in which leading Chinese buying properties in the US, and Americans buying properties in Europe, are the leading consumers.

The token sale has so far attracted a substantial mass of participants and has to back from Tech and real estate industry heavyweights like Jeremy Gardner, (Blockchain Capital) Daniel Kottke, (the first employee at Apple) Alain Pinel, and TechCrunch founder Michael Arrington. Property’s commitment is to offer a premium experience, and hopes to provide an ongoing multi-stage process enables title transfers through blockchain technology, with a focus on markets in California, Dubai, London, and Ukraine.

To help others enable adoption and grow various aspects of P2P technology, Propy is coordinating with the key authorities across the developed and emerging market such as California, Vermont, and Ukraine. The company is planning to develop an ecosystem, which will turn real estate assets into real commodities, to give added incentive to token holders, brokers and real estate corporations, governmental entities, notaries and title companies.

Images and media courtesy of Propy