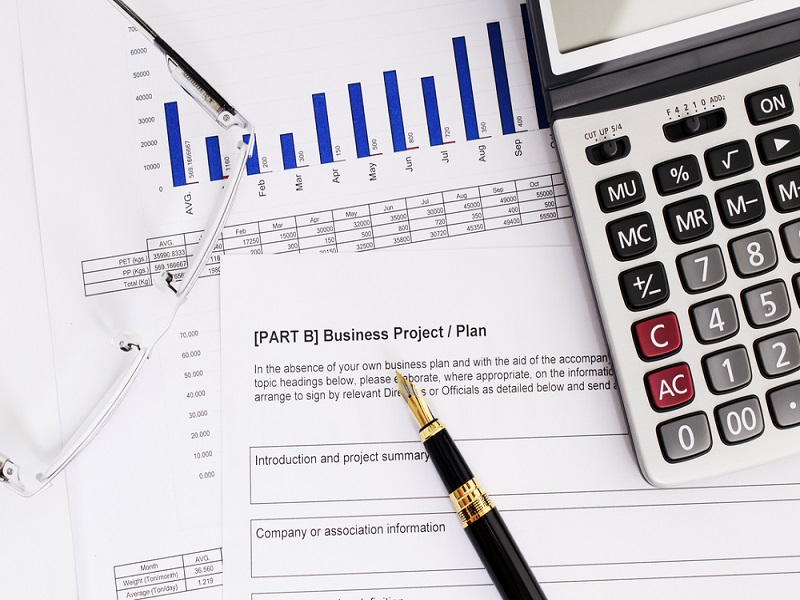 Brilliant minds around the worth are continually exploring the options and possibilities associated with Bitcoin technology. One of the things where Bitcoin could play a major role is in the world of finance, as digital currency works the same way around the world, regardless of any country borders. Could micro-financing become a future use case for Bitcoin? Let’s find out.

Bitcoin Is Suitable for Peer-to-peer Lending 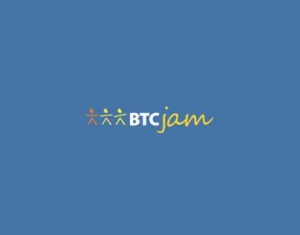 It is not the first time Bitcoin is mentioned in the same sentence as peer-to-peer lending. In fact, there are several platforms in existence doing just that, such as BTCJam for example. But one the key issues with peer-to-peer lending is that, despite all precautions on your side, you are never sure whether or not the lender will pay you back the [full] amount.

Whether or not that flaw can be solved by implementing a reputation system is up for debate, as BTCJam currently has a similar system in place. Ranks are given to people lending or looking to loan money from others, based on several factors. These factors range from the time it will take to pay back, the interest rate and any previous transactions conducted by this person.

Unfortunately, it appears that type of reputation system will be far from sufficient. If something goes wrong, users are relying on BTCJam to take the appropriate action against those individuals. And even though the platform requires users to verify their identity, there is always a way for malicious individuals to create a false identity.

That being said, BTCJam has opened the doors for future development in terms of Bitcoin peer-to-peer lending. Simply because the platforms we have in existence right now are not a perfect solution doesn’t mean Bitcoin is less suitable for lending purposes all of a sudden. But maybe we should approach this idea from a slightly different angle.

Digital currency could become a powerful tool in terms of bringing financial services to the unbanked and underbanked people of the world. Especially when you consider the option of issuing peer-to-peer loans to those people, so they can build a new school, build water wells or set up a small business for themselves. Loans are not just for the wealthy, as they are rather intended to help those in financial need.

Microfinancing Is A Booming Business 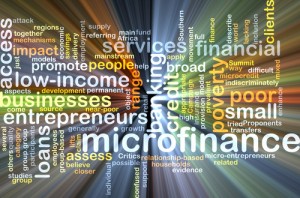 To this very date, there are over 10,000 institutions active in the sector of microfinance, by issuing small loans to those less fortunate. Funding a person or a business is easy and straightforward, as you can simply browse through all of the different offerings. And with more and more people actively looking for (micro)loans, Bitcoin could play an interesting role.

Rather than relying on middlemen, the blockchain can be used to settle a contract between multiple parties. An added benefit of using this technology comes in the form of the blockchain’s transparent nature, which makes all transactions public. But the same principle could also apply for credit histories, ratings and many other aspects of microfinancing.

As much as digital currency enthusiasts would like for Bitcoin peer-to-peer lending to become the next big thing, we have to be realistic about the usage of this option. It will take a while before people trust this disruptive system enough to use it in everyday situations. But companies such as ProudSource are looking to bring that dream one step closer to becoming a reality.

ProudSource: Issuing Loans to Anyone With a Mobile Phone 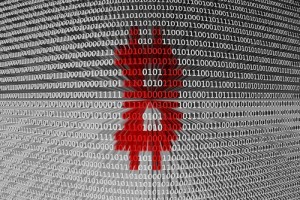 The main objective for ProudSource is bringing microfinancing to everyone in the world, as long as they have access to a mobile phone. And with unbanked continents such as Africa seeing a tremendous increase in the number of mobile phones owned, it looks like ProudSource has the right idea at the right time.

According to the information we have received, ProudSource will offer a simple and straightforward application process. In fact, any low-income entrepreneur with a good idea can apply for a Bitcoin loan. However, a thorough vetting process will be put in place, and the end decision lies with a trustee who will potentially endorse the borrower.

Other than that, we do not have too many details regarding the exact operations of ProudSource’s platform. We do know that the platform will offer some form of microfinancing, but “not in a traditional way”. Interestingly enough, ProudSource could become appealing to venture capitalists, as investing in the company will effectively buy them a share of any ProudSource project backed by loans.

Note from the Author: At the time of publication, ProudSource’s website was not available yet.

What are your thoughts on Bitcoin in the world of microfinance? Let us know in the comments below!

Images courtesy of BTCJam and Shutterstock