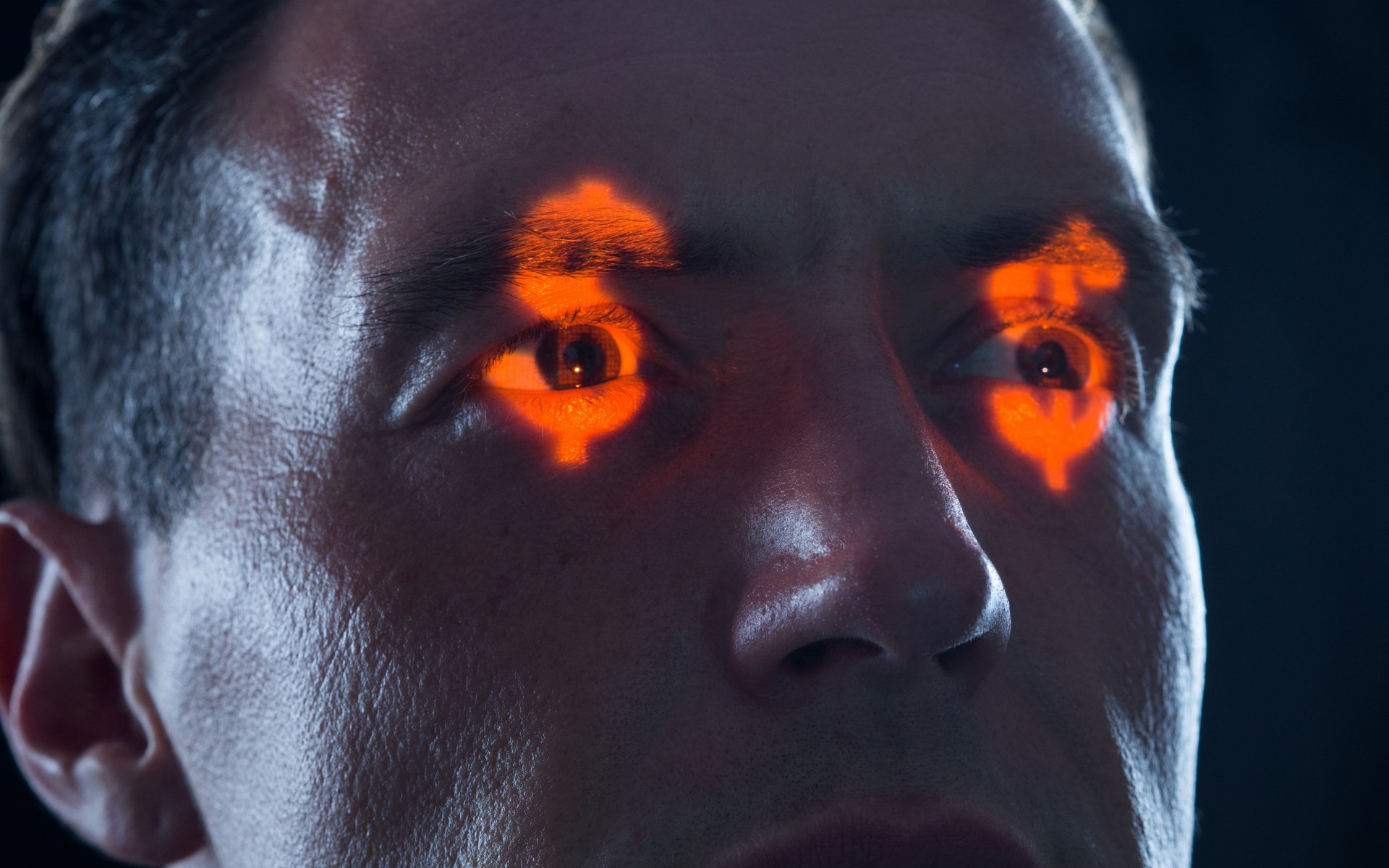 On Wednesday, the first round of the Fomo3D game concluded with the pay-out of a $3-million-dollar jackpot. Some see it as a scam or a depraved form of gambling — but others think the game is one of the most interesting things associated with Ethereum right now.

The Ethereum network has seen its fair share of interesting and popular platforms.

After launching in late November 2017, the CryptoKitties game quickly took the world by storm. Users buying and selling cute digital cats soon dominated the Ethereum blockchain and were responsible for nearly 14 percent of all transactions at one point. In mid-July 2018, a blockchain gaming company said they struck a licensing deal with Major League Baseball to release another game on Ethereum called MLB Crypto baseball.

Now there’s another Ethereum-based game that’s surged close to the top in popularity: Fomo3D. Ever since its first round kicked off on July 8th, however, Fomo3D has become more popular — and more controversial.

A Game of Chance? Or an Elaborate Scam?

On the surface, Fomo3D appears to be just a game of chance. Participants have 24 hours to buy into a pot and they stand to receive the bulk of the money if they end up being the last ones to get in.

However, each buy-in extends the clock for 30 seconds, with a cap of 24 hours. Players have the ability to buy in as many times as they wish. Aside from the money being paid out to the winner, other participants stand to receive pot money based on how many buy-ins, or ‘keys,’ they have.

The first round of the game commenced on July 8 with no money in the pot. On Wednesday, a winner took home 10,469 ETH (roughly $3 million USD at the time) — which was a bit more than half of the total pot. 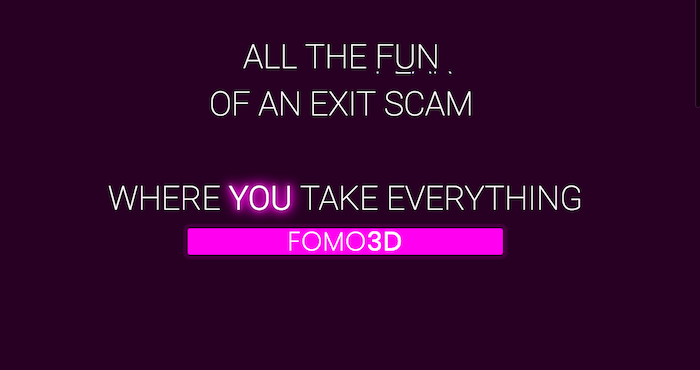 The reaction to Fomo3D depends on who you talk to.

Some think the game is just a race for money by people with no concept of cryptocurrency (or its risks).

On the other hand, team Fomo3D says their platform is a “a psychological social experiment in greed” and “some form of evil super-science.” One developer, known as Justo, told Slate how “Cryptocurrency itself isn’t a real investment as much as it’s a speculative toy,” and noted their game “takes that to the next level.”

As of August 24, Fomo3D was number two on the State of the DApps Rankings, behind IDEX.

A Mad Dash For Cash

Another big reason Fomo3D is now getting so much attention is due to how the winner of the jackpot actually got their money.

A Fomo3D developer said the winner used tools like automated key-buying bots to jam up the Ethereum blockchain to box out others from buying the last key.

So #fomo3d ended, and the winner made off with 10,469 ETH. It looks like it took a successful block stuffing attack to end it. I look forward to seeing an analysis of how much the attacker/winner paid in gas fees to run out the clock.

An announcement from a Fomo3D developer in Discord said they think the winner spent between $11,000-$13,800 dollars on setting themselves up to get the money. Some users felt like the winner’s method were cheating, but others pointed out how the strategy was not necessarily a guaranteed pathway to the $3 million pot.

What do you think about Fomo3D? Is it an elaborate scam, or a game of chance with the potential to win big? Let us know in the comments!