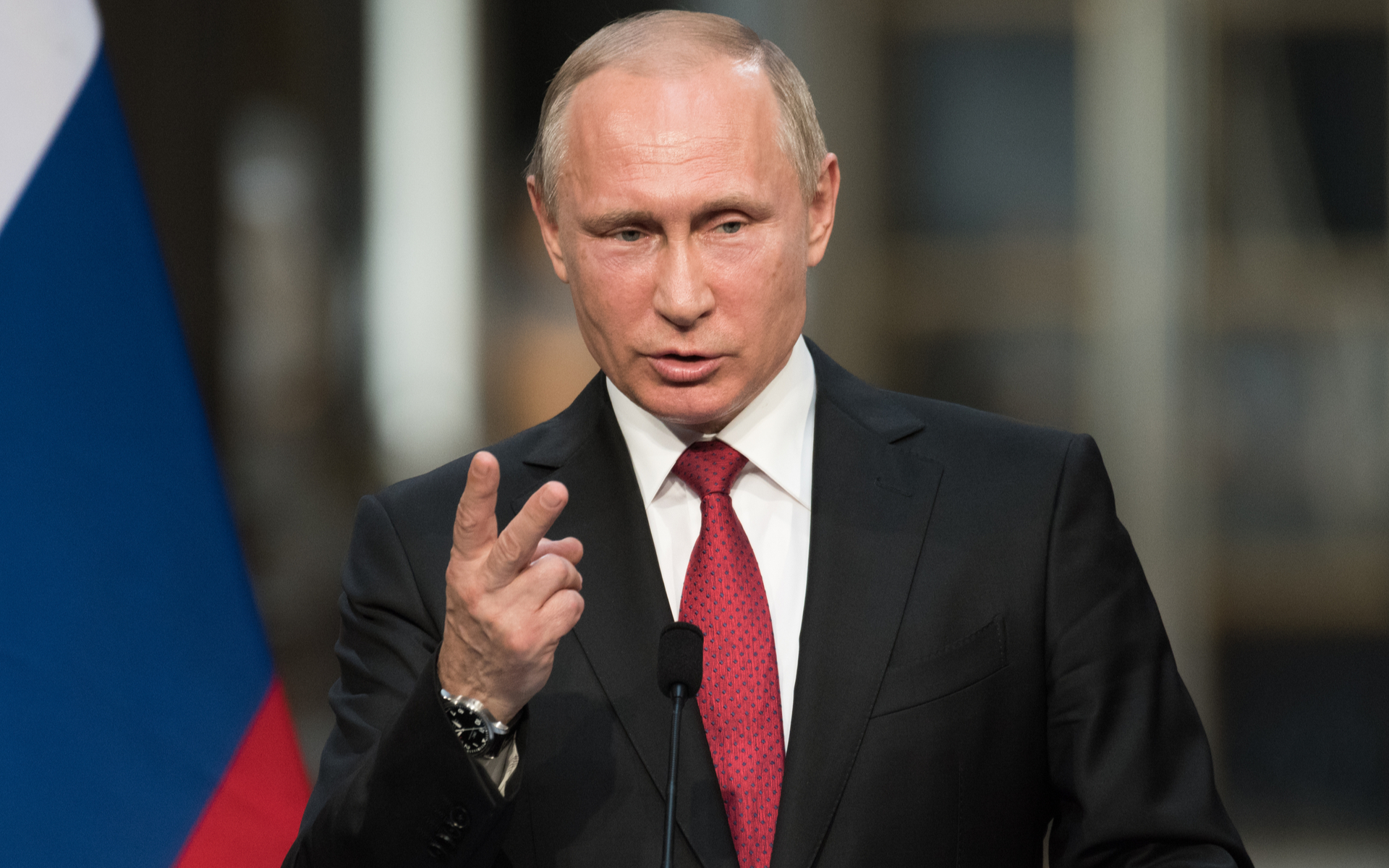 Russia’s long-running cryptocurrency regulation saga may soon be at an end as Vladimir Putin has ordered a deadline of 1st July 2019 for the approval of the ‘crypto-sphere’ bill.

The ‘Quest for the Regulatory Bill’ picked up pretty much straight after the finale of prequel, ‘The Prohibition Question’. As you may recall, the Federal Tax Service had finally revealed the bombshell, that Bitcoin was legally a foreign currency. By this point though, the story had become so drawn out and confused by plot twists, that all but the most hardcore fans had stopped watching long before.

Despite this, way back in December 2016, the ‘Quest for the Regulatory Bill’ began. Sadly, it soon became clear it would be just as confusing and unwieldy as its predecessor.

The first season passed with barely any storyline at all. The first draft of the regulatory bill only made an appearance in December 2017’s season finale. Season two saw the government demand major revisions, but the second half of the story started to plod, and there was no real satisfying conclusion.

Season Three To Be Series Swan-song?

The Spring session of the state Duma (lower house of Russian parliament) runs from January until July 2019. The cryptocurrency thread was initially expected to play out by April, although the writers have already delayed this, due to technical and legal problems.

But now, with Russian president, Vladimir Putin, stepping in to demand a conclusion by 1st July, the team must surely up their game. After all, what Putin says…

…although, perhaps not? Putin originally intervened in the plot back in December 2017, also demanding a resolution by July the following year. And we all know that didn’t happen.

The Federal Council have already expressed their dissatisfaction with the slowness of the lower chamber. Speaker of the Federation Council Valentina Matvienko openly demanded the Duma accelerate the amendment and adoption of the law.

No doubt, like the rest of us, he was eager to see the start of the final part of the trilogy, ‘Crypto-Sphere’. We have already had several teasers of what is to come. From an alleged $10 billion government crypto-investment, to the promise of a ‘Petro-like’ oil-backed state cryptocurrency.

But first, we need the ‘Quest for the Regulatory Bill’ to conclude.

If nothing else, the regulation might finally plug a large hole in the budget. Following Putin’s intervention, the Russian Association of Cryptocurrency and Blockchain (RAKIB), claimed that in the last 18 months, the Russian economy has lost about $2 billion due to its lack of cryptocurrency regulation.

Let’s hope Putin’s involvement makes a difference, and we finally find out what the future Russian crypto landscape will look like this time.

Will Russia finally pass its cryptocurrency law this summer? Let us know below!