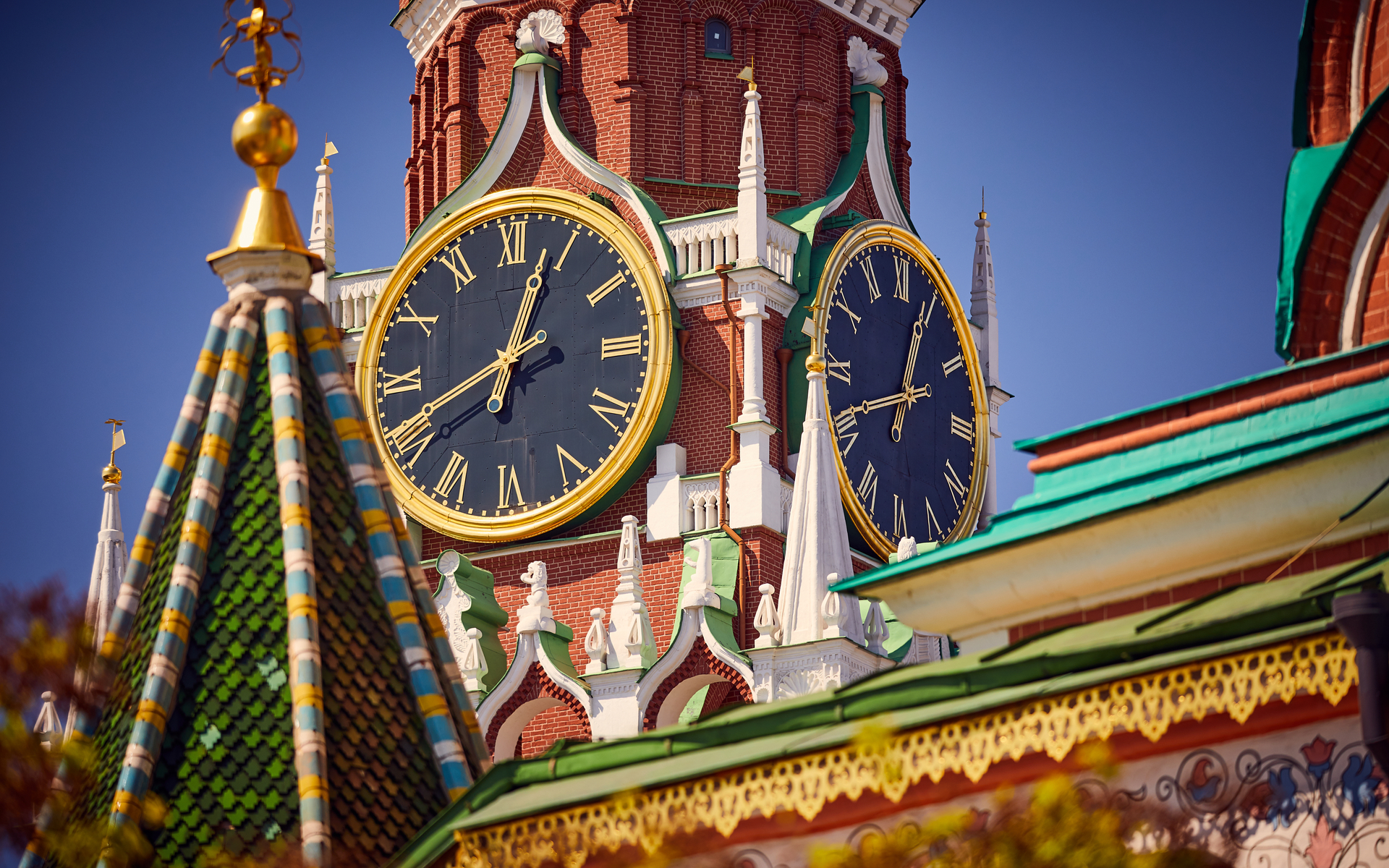 Russia’s State Duma is reportedly planning to review and adopt a cryptocurrency law to facilitate the creation of an oil-backed cryptocurrency.

Russia’s lower house of the Federal Assembly, otherwise known as the State Duma, is reportedly planning to review and adopt a cryptocurrency law in March.

Oleg Nikolaev, a member of the Economic Policy Committee at the State Duma, says that the process is in its final stage of development and that, once approved, it will provide grounds for further development of blockchain technology and cryptocurrencies.

According to Russia’s former Energy Minister, Igor Yusufov, one of the first projects to place an emphasis on is the one proposed by the head of Energia Corporation for creating an oil-backed cryptocurrency.

What is more, according to the ex-minister, the roadmap for this project is nearing its final stage.

Yusufov holds that a cryptocurrency of the kind would allow Russia and its allies to avoid costs associated with the unpredictability in the exchange rate of the US dollar, trade restrictions, currency exchange commissions, and more.

The former minister also things that there are two options in regard to the cryptocurrency’s physical peg – it could either be tied to a ton of conditional fuel or to the value of conditional CO2 emissions. He also thinks that a cryptocurrency of the kind would facilitate traceability, verifying the origin of each barrel of oil without any additional costs.

Following In The Footsteps of Venezuela?

Russia’s plan sounds awfully lot like that of Venezuela’s Petro. The Petro is a cryptocurrency, supposedly tied to Venezuela’s mineral resources, including oil. It launched in October 2018 and it too was means of bypassing international trade sanctions.

Venezuela’s President – Nicolas Maduro, even went so far as to artificially raise its exchange rate in the country’s fiat currency – the sovereign bolivar (VES), multiple times.

Ironically, however, even Russia has refused to accept Petro payments, saying that they’re “not happening.”

It’s worth noting, though, that Russia’s Head of the Federal Securities Commission – Igor Kostikov, has outlined that not only an oil cryptocurrency can be created, but generally any resource which is exchangeable.

What do you think of Russia’s plan to create an oil-backed cryptocurrency? Don’t hesitate to let us know in the comments below!