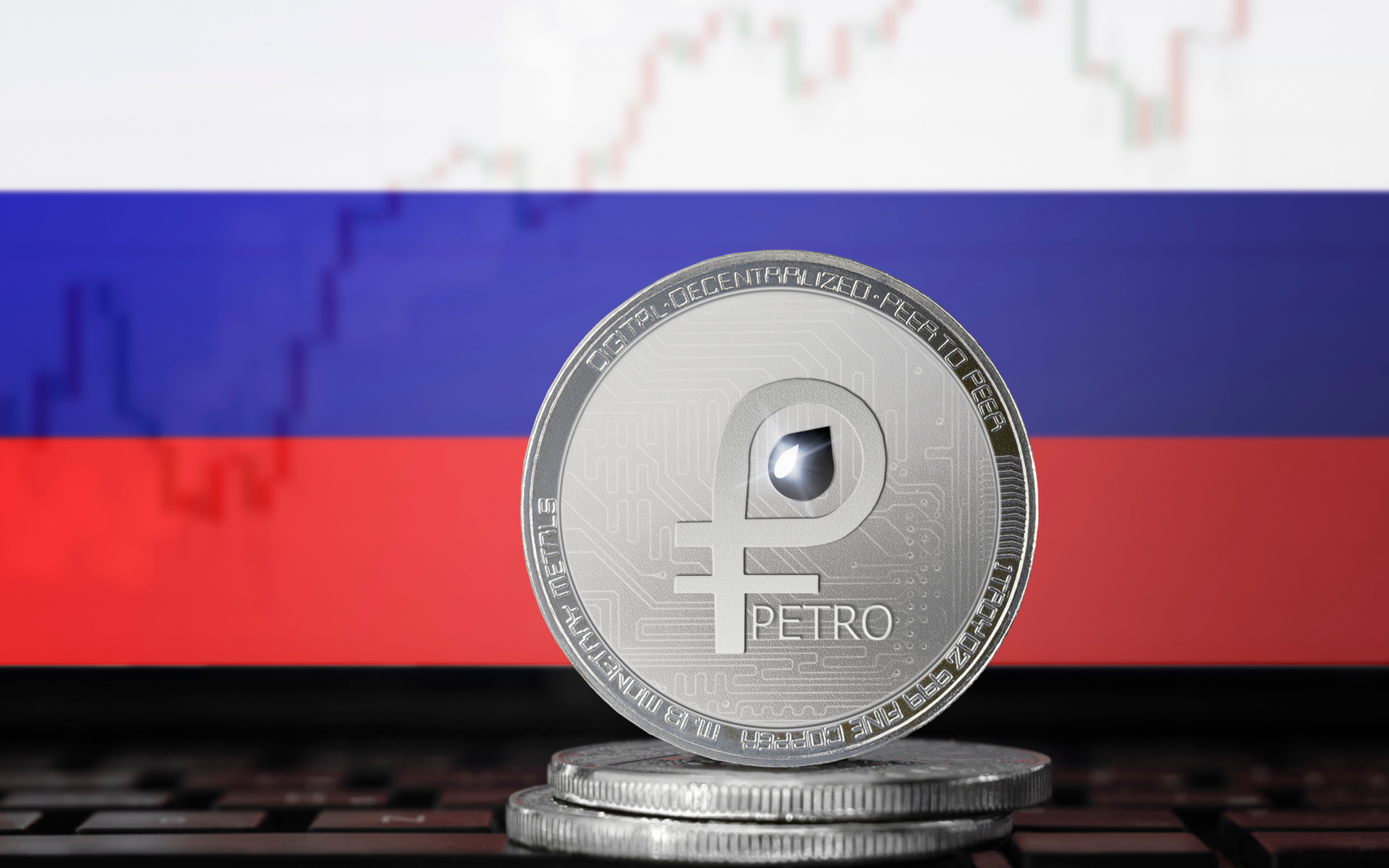 Russia has not discounted the idea of using state-issued cryptocurrency Petro in commercial operations with Venezuela.

Russia: No Petro Payments ‘Yet’

Petro, which the Venezuelan government hopes to use to shore up its rapidly failing economy and bypass western sanctions, formally launched in October.

High-level talks between Caracas and Moscow are ongoing, but direct integration of Petro by the latter remains off the table.

“Representatives from our tax service and central bank… got acquainted with the cryptocurrency (Venezuela) is currently introducing,” Storchak said.

But no more than that. As for payments, they’re not happening yet.

Russia has demonstrated a willingness to help Maduro sidestep punitive sanctions on the Venezuelan economy as part of his efforts to ingratiate Petro with the international community.

Itself based on highly suspect financials, the cryptocurrency came with its own publicity group which hoped to convince exchanges in various countries to accept it for trade.

The scheme appears to have done little to change the lives of citizens, the majority of whom appear to be living in increasingly desperate conditions.

A hook-up between Russia and Petro would meanwhile echo similar desires from other states looking to overcome bureaucratic hurdles and economic sanctions.

Unrecognized countries supported by Russia – Abkhazia in Georgia, Transnistria in Moldova and the two ‘People’s Republics’ in Eastern Ukraine – have variously stated plans to use a cryptocurrency to improve their economic buoyancy.

Two of the three informal states currently use the Russian ruble, itself feeling the pinch from sanctions, while Transnistria’s own ruble has no legal status outside its borders.

What do you think about Russia’s potential interaction with Petro? Let us know in the comments below!