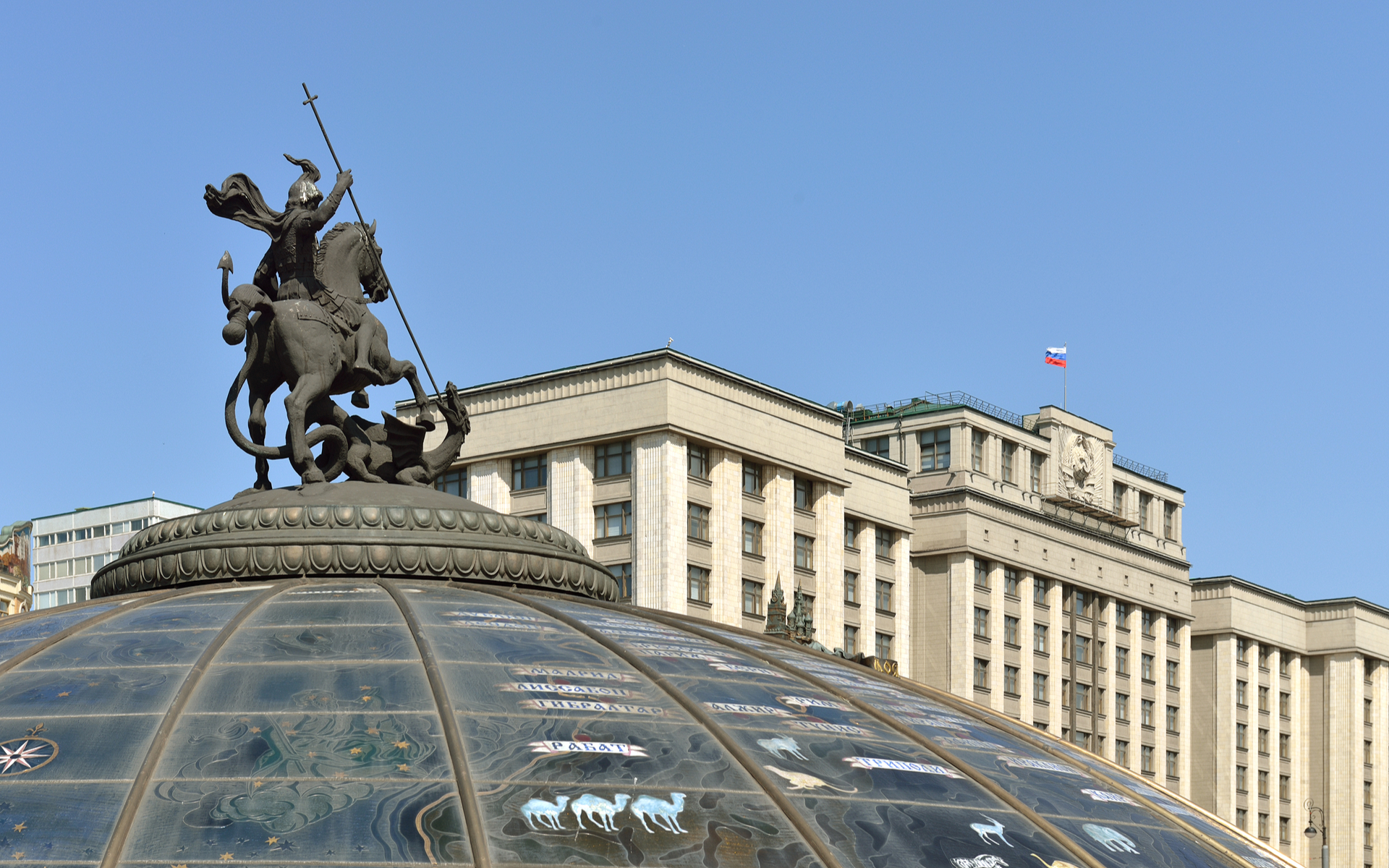 The Russian parliament the Duma has said cryptocurrency “is becoming objective reality” following its legalization earlier this month.

Duma: Bitcoin Not A Dream

In continuing debates over how to regulate Bitcoin and its ilk, the country’s Duma is attempting to work out an appropriate course of action. 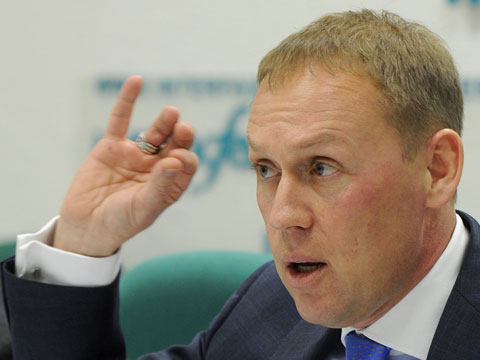 “It’s worth noting that today, cryptocurrency is becoming objective reality,” Andrey Lugovoy, a member of the Security and Anti-corruption Panel, said Tuesday.

Given its nature, it’s important to recognize the benefits and risks involved in legalizing virtual currency. It is a new instrument and we should be careful not to create hurdles for technological innovation in the financial regulation sphere.

The “objective reality” tag may have a peculiar ring to it, yet it marks a wide transformation from Russia’s previous stance on Bitcoin.

While president Vladimir Putin admitted last year that virtual currencies “can be used an accounting unit,” the overriding official view was that Bitcoin was a “money surrogate,” which could damage the economy and was therefore slated to be outlawed. The only medium of exchange sanctioned for transactions on Russian soil was officially the ruble.

Earlier in 2016, Putin’s advisor reiterated the fact, saying accepting Bitcoin as payment in the newly Russian-controlled region of Crimea was illegal.

The December U-turn thus came as a surprise, with parliament consulting “experts” to determine how best to proceed with regulation.

Of these, the Duma appears to be leaning towards the latter.

“The last option is, in our opinion, the best,” Lugovoy stated. “It allows you to adjust legislation taking into account specifics pertaining to the growth of the financial system.”

Lugovoy continued that the example of the Swiss Central Bank aiming to introduce its own cryptocurrency by 2018 showed Russia is by no means the only state eyeing legislation of this variety.

He added that for Switzerland it would be entirely possible to create such a setup, as the country is one of the world leaders in cashless payments, with over 80% of transactions being completed this way.

In the meantime, Russia will likely struggle with its seemingly endless patchwork of local legislative ‘peculiarities,’ which often see certain jurisdictions impose contradictory laws to those decided by the Duma.

The blocking of Bitcoin resources has not been immune to the phenomenon in recent years, in addition to country-wide blocking of sites such as Localbitcoins as recently as October. Unfazed, trading on the P2P platform has been rising exponentially: 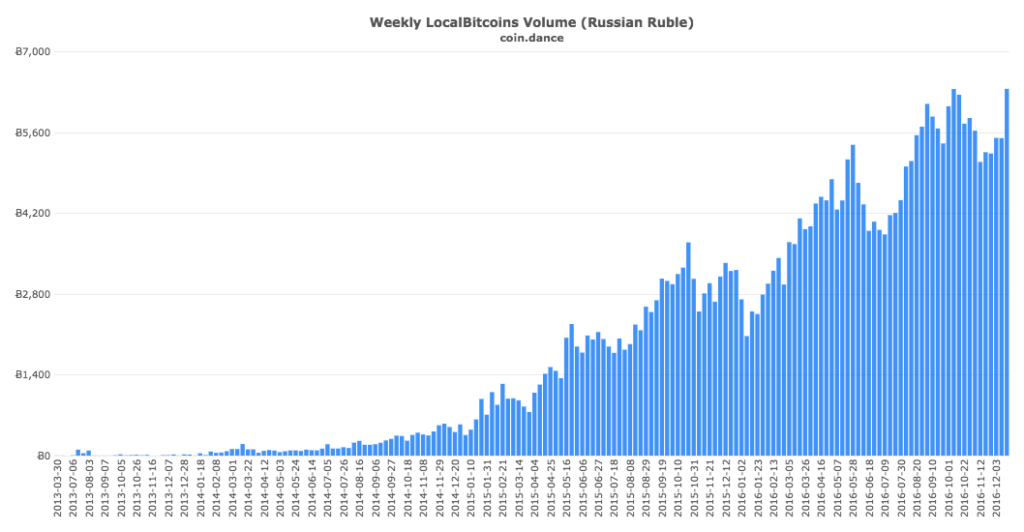 What do you think about the latest Russian political discussions on Bitcoin regulation? Let us know in the comments below!