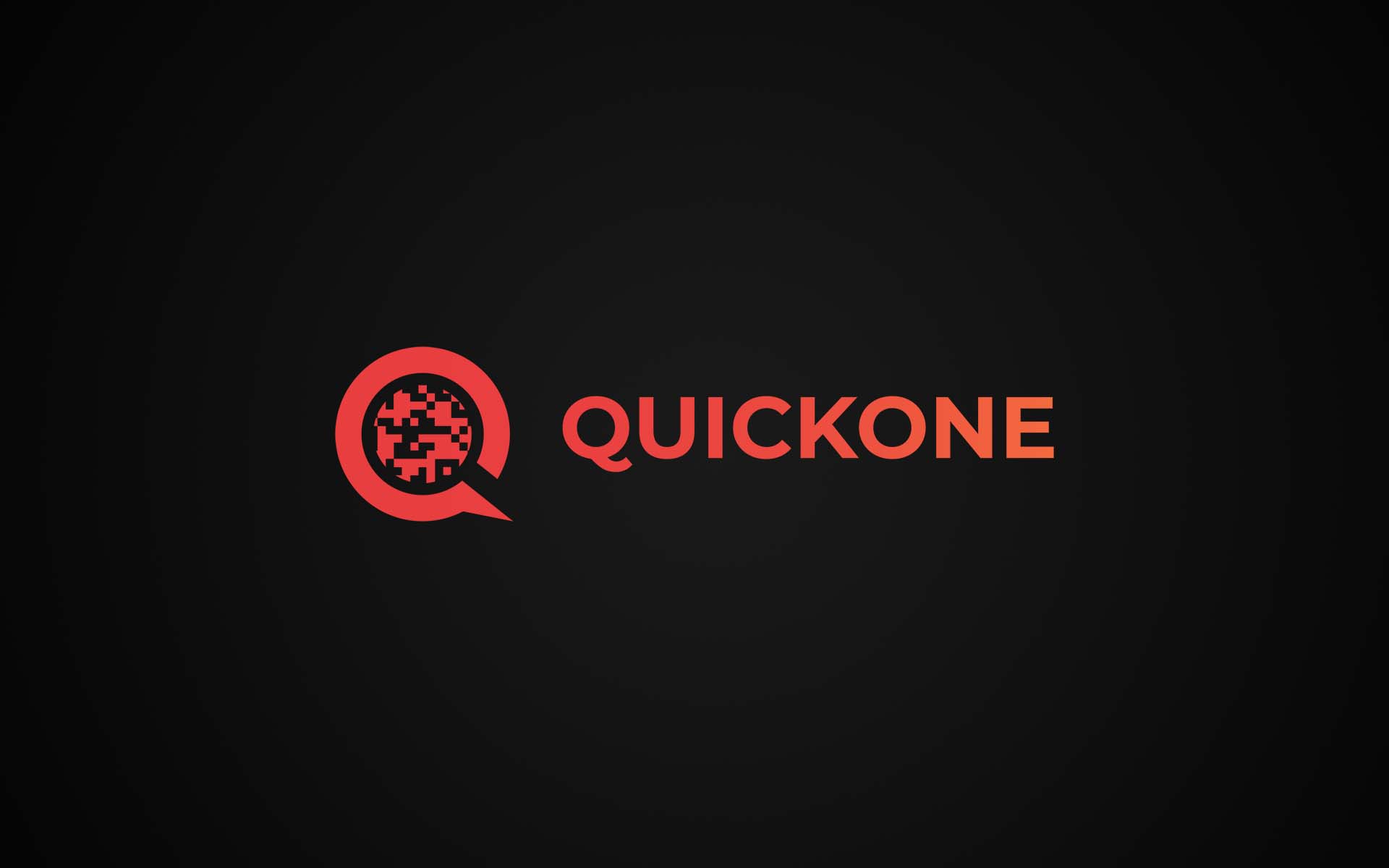 As technology advances by leaps and bounds it has become more important than ever to secure that information. QR Codes act as a great way to easily & quickly identify people and/or businesses, but a lack of synchronization between creation methods has made it difficult for users to adapt the technology. Quick One aims to change the game with QO Codes, a universal approach to QR Code identification as well as information storage.

Los Angeles, CA –  Quick One has made international headlines with the announcement of an Initial Coin Offering that is backed by a newly developed QR Code technology known as QO Codes. QR Codes are everywhere and serve mostly one purpose, to quickly identify a business’s contact details. Quick One has taken that technology and expanded on it greatly, allowing it to be used for much more than contact details, but for many more purposes that can be applied for both personal and business situations.

Quick One’s new QO Code technology is expected to be adopted by many businesses as a means of secure information storage as well as a payment gateway. Storing information on the Blockchain will allow for a faster transaction when the consumer needs to retrieve it such as extended warranties. Instead of waiting months to receive the correct warranty information, all of the pertinent details will have been stored on the Blockchain – a simple scan of the QO Code will bring up all of the buyers and businesses information allowing for a seamless and streamlined approach to information retrieval and sharing.

QO aims to be the authentication code of enterprises and organizations which will prevent the trafficking of fake goods and/or counterfeiting brands by applying this unique information identification technique to the QR Code. It makes for a quick and convenient way of identifying a legitimate company and then using the smart electronic payment system via Qpay, which is built into the QR Code. Quick One has introduced Qpay, which is a payment system embedded with the QO ecosystem. The combination of QR Codes and blockchain technology make for an ultra-secure payment system that users and sellers can trust.

Quick One’s new QR Code technology known as QO Codes have enabled the development of Qpay, which is expected to become the #1 digital payment channel. This payment system boasts light speed transactions, with the ability to process 1 million transactions per second. This transaction speed is one of a kind and balances power with flexibility, combined in an easy to use QPay API Smart App. QPay has also opened up the realm of lending, creating a whole other income stream for early investors in the Quick One ICO.

The Quick One lending program using its already developed technology and gateway plan to become an “online bank” for users within the community looking to put their money to use in the form of capital loans. Interest rates vary from 0.5%-2% per day and up to 43% per month, with principle funds to be paid back at the end of the lending period.

The Pre-Sale for this highly anticipated ICO launched on December 15th, 2017 and tokens sold out within 2 hours. This type of activity is rarely seen, indicating that this ICO may be the ICO of the year. The ICO is expected to launch to the public on January 1st, 2018 and is expected to close on January 30th, 2018.

Images courtesy of Quick One