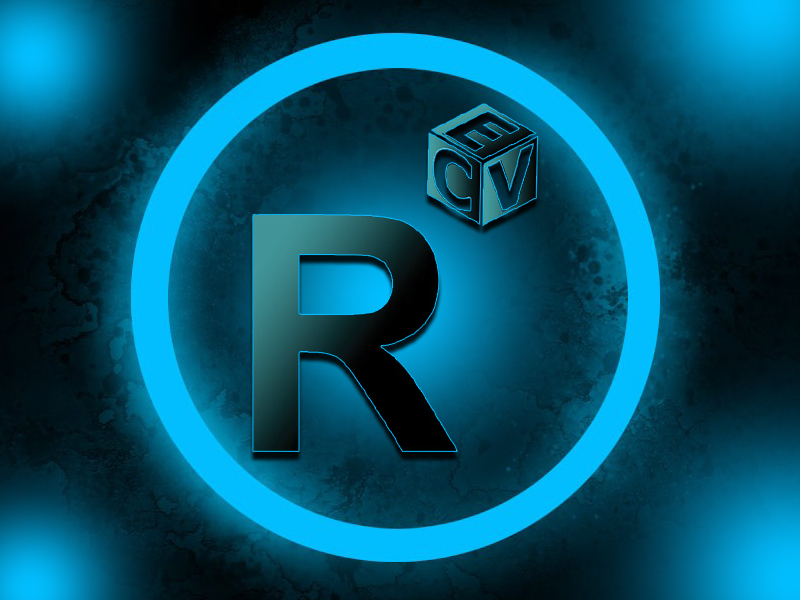 The innovation firm R3 CEV is a consortium focused on “empowering the next generation of global financial services technology.” According to the Financial News publication, the New York-based company has just announced its looking to raise $200 million USD from the some of the 42 banks involved with the group.

R3 Is Looking For It’s Banking Buddies To Invest

Financial News reports that discussions are just beginning and the group’s developers led by David Rutter have already been simulating the firms proof-of-concept. Back in April, the company revealed some info on its protocol Corda which they’ve been testing for the past six months. R3’s chief technology officer Richard Gendal Brown details in a recent blog post that Corda isn’t like your typical blockchain. The work has been researched and catered to at R3’s development lab and products produced will not be owned by investors.

Distributed ledger technology has offered the world a new look at finance and can change the environment with a multitude of new technology use cases. Legacy institutions who are working with R3 include JP Morgan, Goldman Sachs, HSBC, Mitsubishi UFJ Financial Group, Morgan Stanley, National Australia Bank, Royal Bank of Canada, and more. At R3’s Collaborative Lab, Tim Grant, stated back in March:

“This is the first time many ledgers have been run in parallel by many institutions in a rigorous, scientific way,”

According to the Financial News publication, a source said that one proposed idea on the table to raise money is a ten-year stake in the company and its operations. R3’s development lab was described by David Rutter in an interview with American Banker’s Robert Barba. Rutter explained the lab is under supervision and financial institutions are allowed to participate. Rutter states:

“It brings a technical discipline to make sure the experiments are run in a controlled fashion. We are taking a thoughtful approach to choosing our use cases in part because we are not venture-backed. We don’t have to spin up some use case and promote how we are going to make billions of dollars in a short period of time. So, build the foundation first, then have a lab where very smart people come in and test proof of concepts. From there, we pick what we build to commercialize it.”

The difference between Corda and your average blockchain is the prototype is designed with industry standards and regulatory processes in mind. There is no native currency and CTO Richard Gendal Brown has established publicly on the R3 blog the Corda protocol is “not a blockchain.” If the company raises the $200 million, it will surely help push this new framework to global institutions. As the Financial Times states the conversation of funding has just begun but the firm is looking for backing from its banking constituents. With the blockchain fervor spreading across the finance world they just might get it.

R3 Is Not the Only Firm Trying to Sell This Technology

However, the R3 consortium has lots of competitors nipping at the blockchain phenomenon. On April 6th, a successful test of blockchain technology and smart contracts were used to manage post-trade lifecycle events for credit default swaps. The test was run by blockchain-based companies Axoni, and Markit amongst some legacy institutions. The banks who backed the working group included Bank of America, Merrill Lynch, Citi, Credit Suisse, J.P. Morgan. So R3 has stiff competition in the privatized digital ledger field with the same financial institutions shopping the fintech market. Alongside these companies, there are others looking to offer enterprise blockchain solutions. Businesses like Chain, Gem, and projects such as Hyperledger are most likely also sweet talking and showcasing product to the same investors.

What do you think about R3 CEV looking for $200 million in funding? Let us know in the comments below.