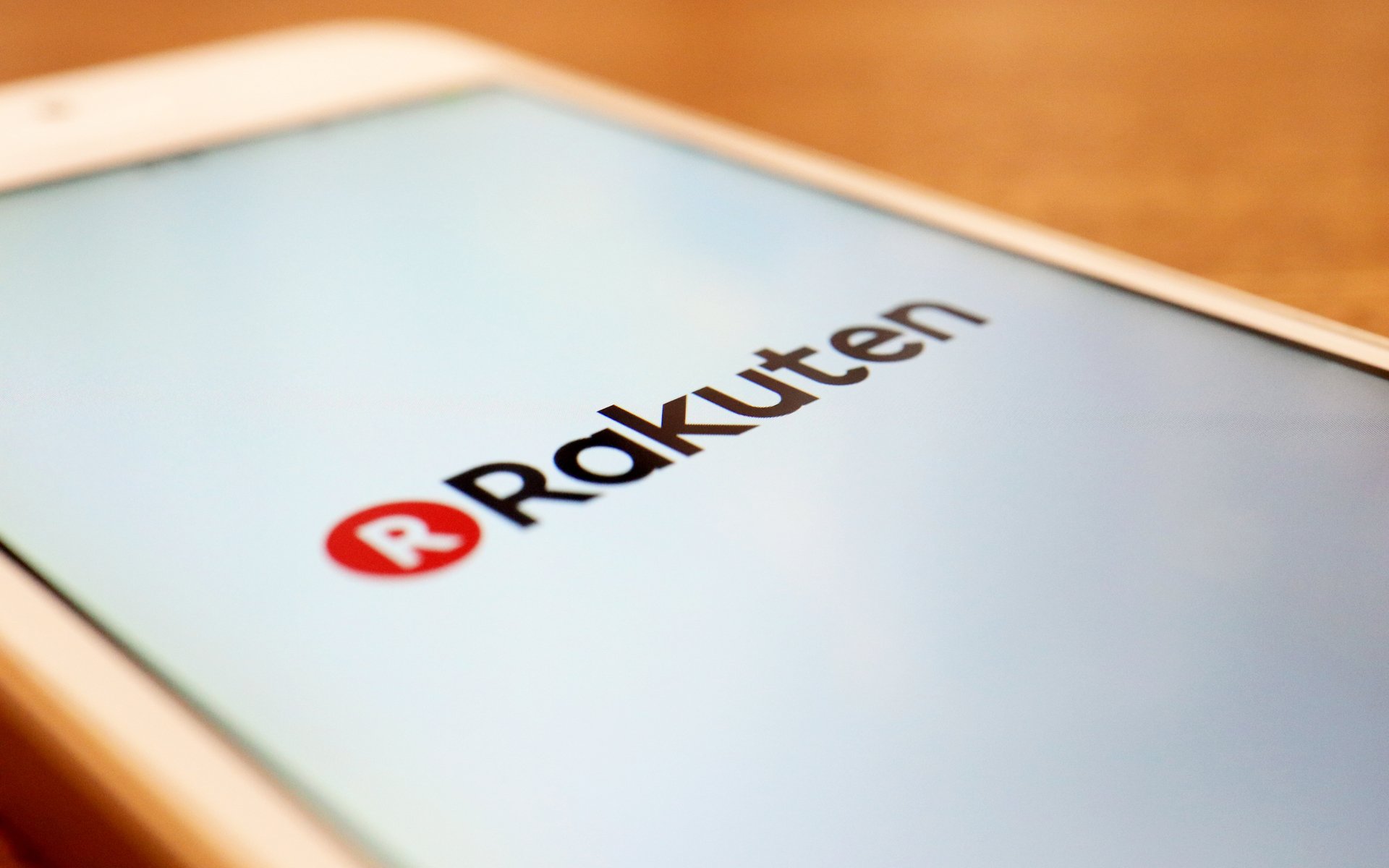 Japanese retail conglomerate, Rakuten, has announced the purchase of Everybody’s Bitcoin Inc., an unlicensed cryptocurrency exchange platform in the country. The acquisition follows a history of past forays into the emerging industry by the e-commerce behemoth.

According to a press release issued on Rakuten’s website on Friday (August 31, 2018), the company announced that the purchase would be facilitated via its subsidiary firm, Rakuten Card Co., Ltd. The statement also revealed that the deal would be based on a stock purchase agreement between its subsidiary and Traders Investment Inc., the parent company of the Bitcoin exchange platform.

The deal is expected to be finalized by October 1, 2018. Providing a reason for the purchase, a portion of the press release reads:

As at the time of the deal, the Bitcoin exchanger remains unregistered despite applying for a license in September 2017. Approval for the permit is yet to be granted due to some problems with the risk management and security protocols on the platform. Rakuten’s primary focus would be to perform a holistic overhaul of the platform. Once the license is obtained, Rakuten aims to begin offering cryptocurrency exchange services to its customers.

With this deal, Rakuten is inching closer to offering full spectrum retail cryptocurrency services. Earlier in the year, the company announced the launch of its own cryptocurrency; Rakuten Coin. In July, Viber also announced that Rakuten Coin would be the native currency of its messaging platform and community loyalty program.

As early as 2014/2015, the company had already begun accepting Bitcoin payments on its logistics and shopping portals. In 2016, the company also launched Rakuten Blockchain Lab dedicated to researching and developing innovations in the decentralized technology space. According to the press release, the company believes firmly in the future of cryptocurrencies, saying:

We expect that the role of cryptocurrency-based payments in e-commerce, offline retail and in P2P payments will grow in the future.

What do you think about Rakuten’s purchase of a Bitcoin exchange platform? Let us know your thoughts in the comment section below.