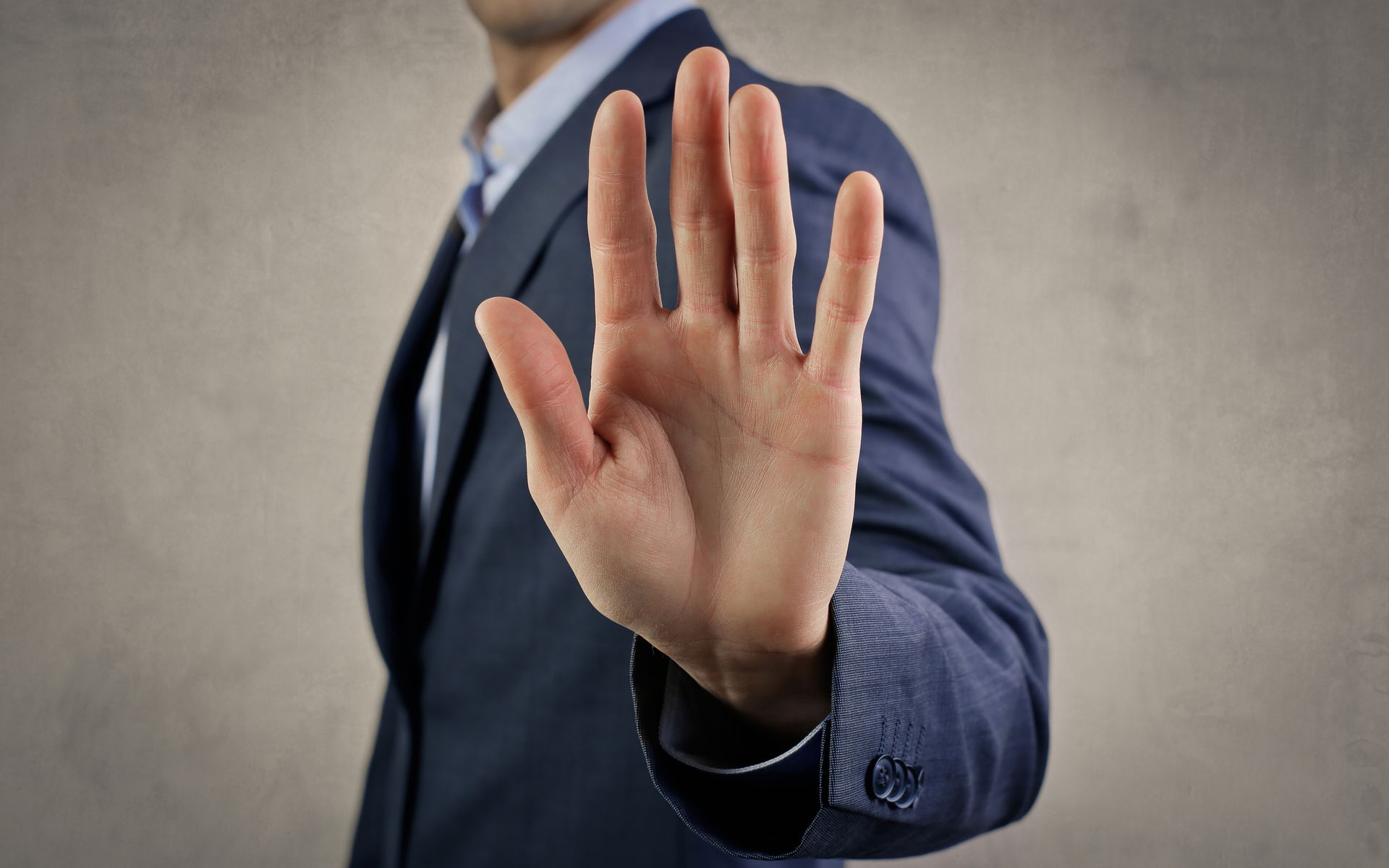 According to Financial Review, the Reserve Bank of Australia (RBA) has submitted a recommendation to Parliament calling for Libra to not be allowed in the country without robust regulatory guidelines.

Australia’s central bank doubled down on its anti-Libra stance declaring that the presence of strict regulations would not be enough to justify the reason for the project.

An excerpt from its submission to the country’s Senate reads:

The G7 has cautioned that private sector global stablecoin initiatives should not be permitted to launch until all risks and regulatory requirements have been addressed. The [RBA] is supportive of this view.

Australia is now the latest in a growing list of nations opposed to Libra and other private cryptocurrency projects. Since the release of the Libra white paper, nations like Germany, France, and China have come out to state that they will move to block Facebook’s proposed digital currency solution.

Like other critics, the RBA says Libra poses serious risks to sovereign monetary policies as well as creating volatility in global exchange rates. In response to these perceived threats to the status quo by Libra, some countries are actively exploring their own state-issued digital currencies.

The RBA, however, argues that Australia does not need a central bank digital currency (CBDC). According to the RBA, Australians have access to “low-cost and efficient real-time payment methods.”

Australia’s central bank did admit that citizens have not been well served in the cross-border payments arena, stating:

While Australians may not have been well served by banks providing cross-border payment services in the past, a number of new non-bank digital players have entered the market in recent years offering significantly cheaper and faster money transfer services.

Back in 2019, the country’s Department of Treasury issued a draft proposal to limit cash payments to $10,000 but made no mention of cryptos.

While the RBA might be against CBDCs, the conversation around state-issued sovereign digital currencies continue. As previously reported by Bitcoinist, the International Monetary Fund (IMF) is actively discussing its role in potential CBDC issuance.

Will Australia’s government place a blanket ban on Libra? Let us know in the comments below.