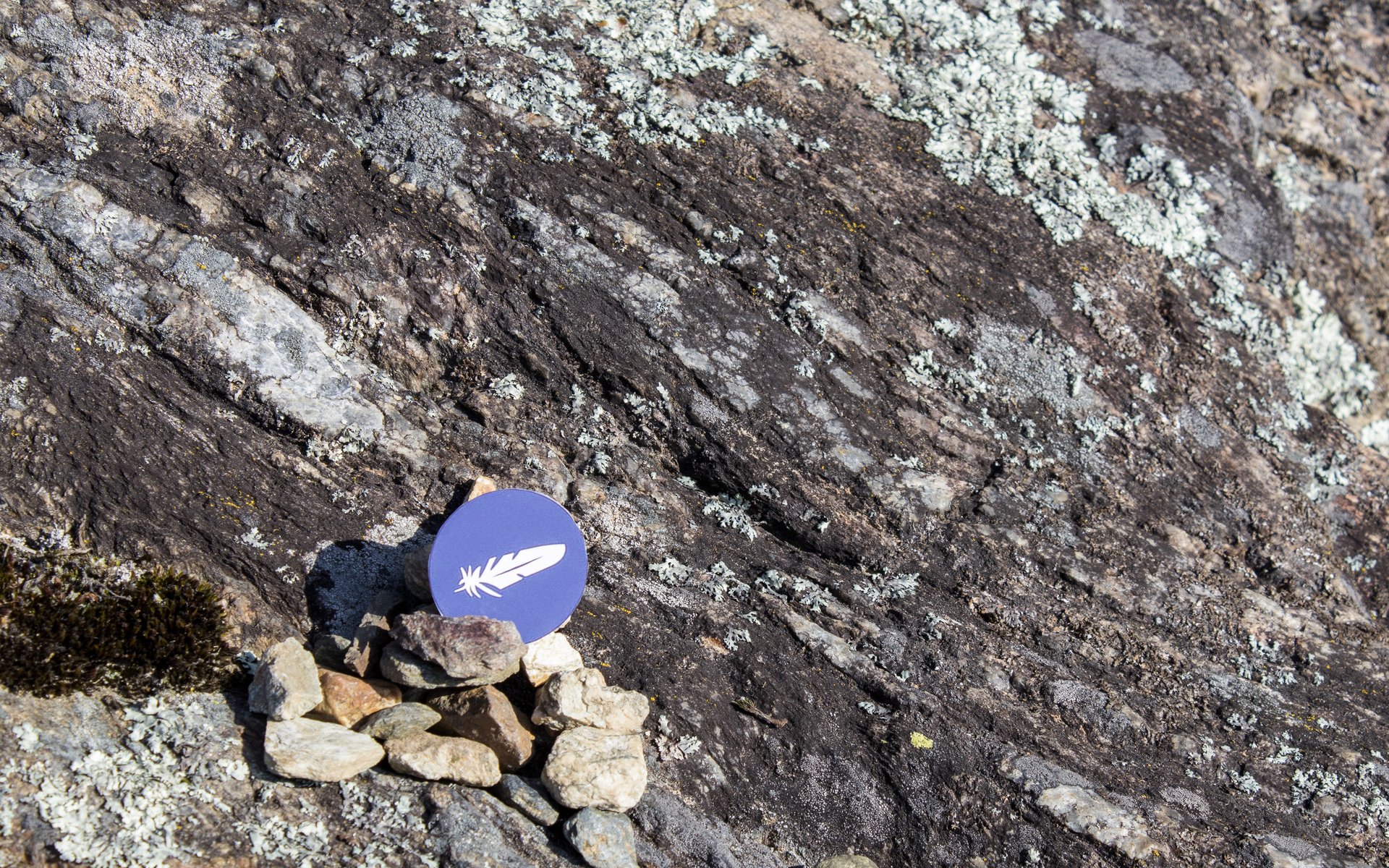 Bitcoin Cash (BCH) average hashrate over the past week has fallen below 8 percent of Bitcoin’s (BTC), while Blockstream compares the altcoin to a five-year-old Litecoin hard fork.

Feathercoin? Is That You?

According to Togami, there currently exists a “real risk” of double spending, which would have a paralyzing effect on exchanges and buckle BCH’s already low liquidity.

Togami had previously issued admonitory words on the altcoin in May, when hashrate circled 12 percent of Bitcoin and exchanges were crediting BCH transactions after just one network confirmation, a move he described as “terribly dangerous.”

Now, the state of the BCH network is reminiscent of Feathercoin — a project which forked off from Litecoin in April 2013, only to lie dormant for several years afterward.

Launching with a price just under $0.50 per token, after a 51 percent attack in June the same year, FTC collapsed, becoming worth less than one cent for the next three years.

For Togami, the “parallels” with BCH are clear.

“FTC forked from LTC, competed for scrypt hashes,” he continued, adding that “like BCH,” FTC had an “incompetent” developer.

The difficulty volatility BCH has also grappled with marks a further similarity, along with the fork’s increased centralization relative to its genesis. A double spend attack, Togami considers, could be next.

Well-known figures at Blockstream have often taken an active stance in rebuking Bitcoin Cash developers and proponents for their claims of superiority over Bitcoin itself.

As Bitcoinist reported, CTO Samson Mow took US exchange Coinbase to task in July when it emerged an internal investigation into insider trading of BCH had found no evidence of wrongdoing.

What do you think about Warren Togami’s appraisal of Bitcoin Cash? Let us know in the comments below!