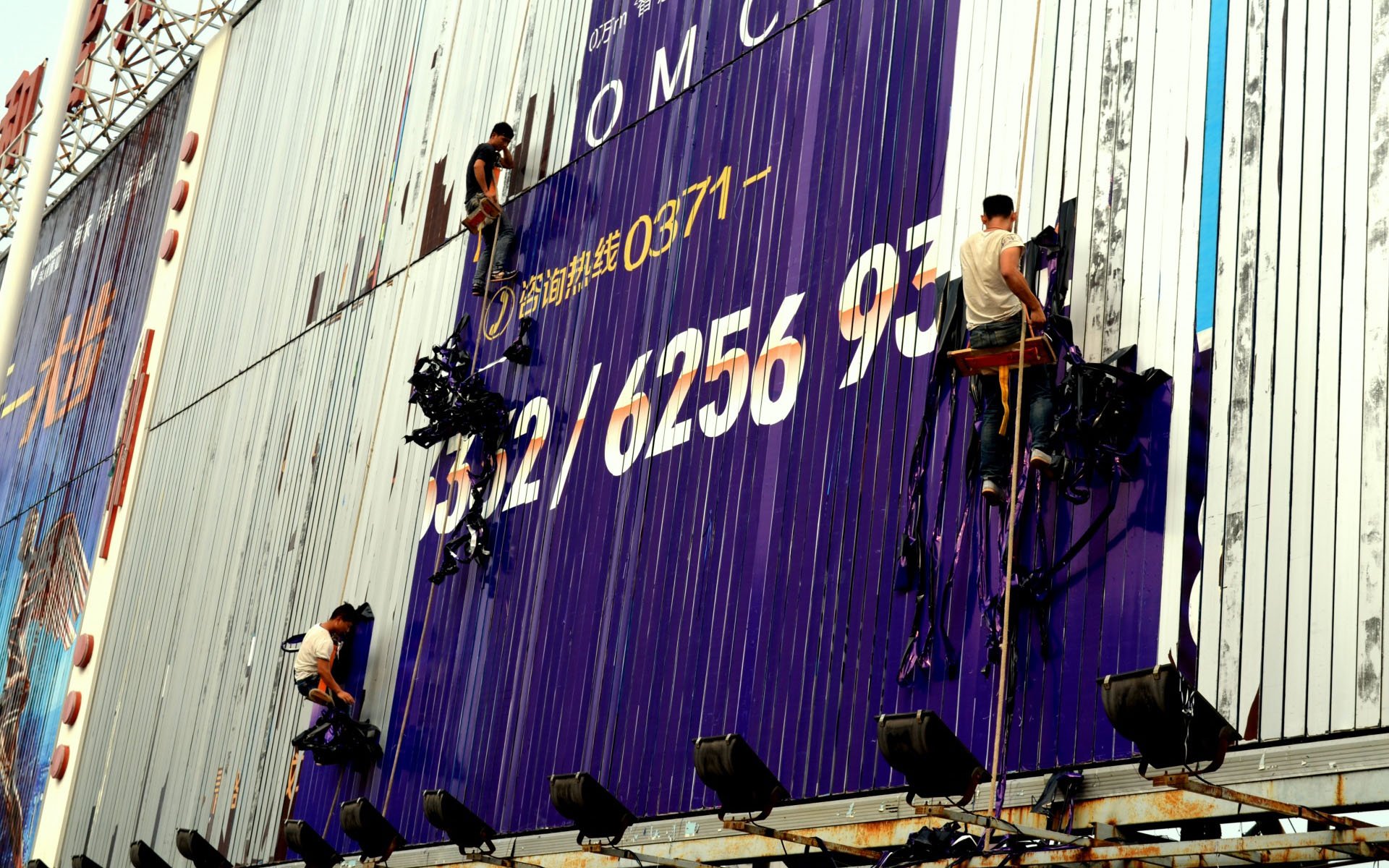 Rebrand for Raiblocks, Nano for the New Year

Out with the old and in with the new, or so the saying goes. When markets become saturated, companies need to look a little further to keep their products above their competitors. This is especially relevant in the high-octane crypto climate when things change by the hour, not the week. A rebrand is as good a way as any to get noticed once again, and Raiblocks is on the case.

When small, often obscure altcoins get picked up by the likes of Forbes, we can safely say that crypto is here to stay. The past few days have been bloody as, for the second time this month, markets shed double digit values across the board. Total market capacity for all digital currencies has plummeted from $600 to $480 billion in just two days. A slight revival has happened during Asian trading this morning. but most altcoins are still down, including Raiblocks. 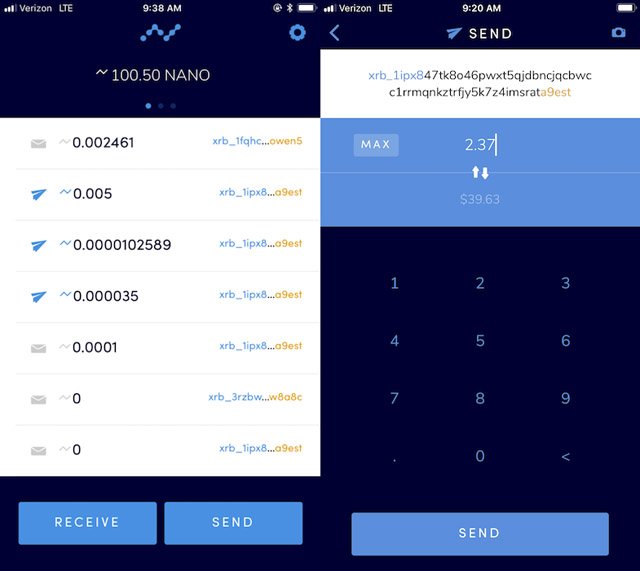 Nano for the Future

The team has decided to rebrand its ‘block lattice’-based crypto token, Raiblocks, to Nano. In a Medium post yesterday, the core team explained the nomenclature behind the original:

In November, the team gathered to discuss the future of Raiblocks and develop plans to further the project’s growth. One topic discussed was the name itself (“Is it, ray or rye?,” “Ditch the Blocks!,” “Just call it Rai!”). Feedback from the community suggested that improvements could be made to better resonate with the public and a mainstream audience. Because of this, our team made the decision to rebrand.

The tech works slightly different to regular blockchains, which are somewhat linear and can be slow. By having multiple chains in a grid or ‘lattice’ framework, transaction times can be vastly reduced, and costs can be virtually eliminated. The team elaborated:

The Core Team wanted a name that represented the simplicity and speed of the project, and Nano does just that. The new logo uses several nodes, playing on the block-lattice design of the network, that connect to form an “N.”

While most altcoins have posted some gains, this morning XRB is up 22% on the day, second only to Lisk. It started last week at just under $14 and is currently trading at $18.60, an increase of around 34% on the week. Market capacity is $2.4 billion, and the altcoin is ranked at 22 in the market cap charts. The bulk of the trade volume is again in South Korea on the Kucoin exchange, and $54 million has been traded in the past 24 hours.

Future listing on other exchanges, such as Binance, could see Nano go even further.

Will Nano make it into the top ten? Add your thoughts in the comments below.