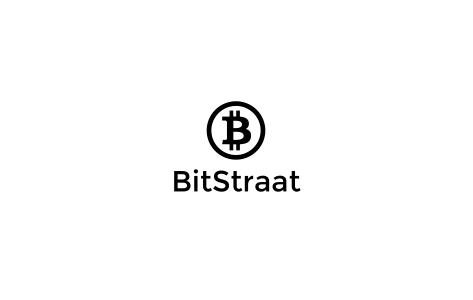 One of the reasons why this initiative is so successful is the partnership between Bitstraat and BitPay. Bitstraat allows retailers to accept Bitcoin payments in a fast and professional way, all payments are converted to Euro and there are no fees involved whatsoever. All of these benefits make accepting Bitcoin payments very attractive to brick and mortar stores.

Thanks to the partnership with BitPay, the first 100 retailers to sign up to the Amsterdam Bitcoin City initiative receive a Bitcoin payment starter kit free of charge. Included in this starter kit are a custom-built payment terminal, 0% transaction fees, and no contracts. As an added bonus, there are also no fees on the exchange from Bitcoin to fiat currency paid to the retailer’s bank account. 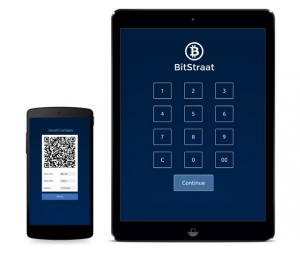 Speaking of this Bitcoin payment terminal, Bitstraat is using a modified, small tablet which will be used exclusively for Bitcoin transactions. Each terminal comes with a personal BitPay account, where retailers can keep an eye on their transaction history and download reports. Furthermore, retailers can choose to keep a certain percentage of each transaction in Bitcoin, instead of exchanging the full amount to fiat currency.

The Bitcoin payment terminal remains free of charge until the retailer processes Bitcoin payments in excess of 900 EUR per month. At that time, retailers can choose to pay 10 EUR per month in order to keep using the device, or purchase the terminal outright for 120 EUR. As of this writing, there are 82 sponsored terminals available.

This week, three new retailers joined the Amsterdam Bitcoin City initiative. Open Coop, a creative hub ; Eco-Logisch, an ecological builder’s market, and Trust, a bar & restaurant. The total of participating retailers now sits at 24, which is quite an impressive number considering this initiative has launched less than two months ago.

Bitstraat and BitPay want to make Amsterdam THE bitcoin capital of the world, as they plan to sign up at least 100 brick and mortar stores to accept Bitcoin payments. If they can keep up this rate of expansion, that goal will be reached in 2015.

What do you think Bitstraat and BitPays moves in Amsterdam?