Revolut CEO: ‘Bitcoin is definitely not a fraud’ 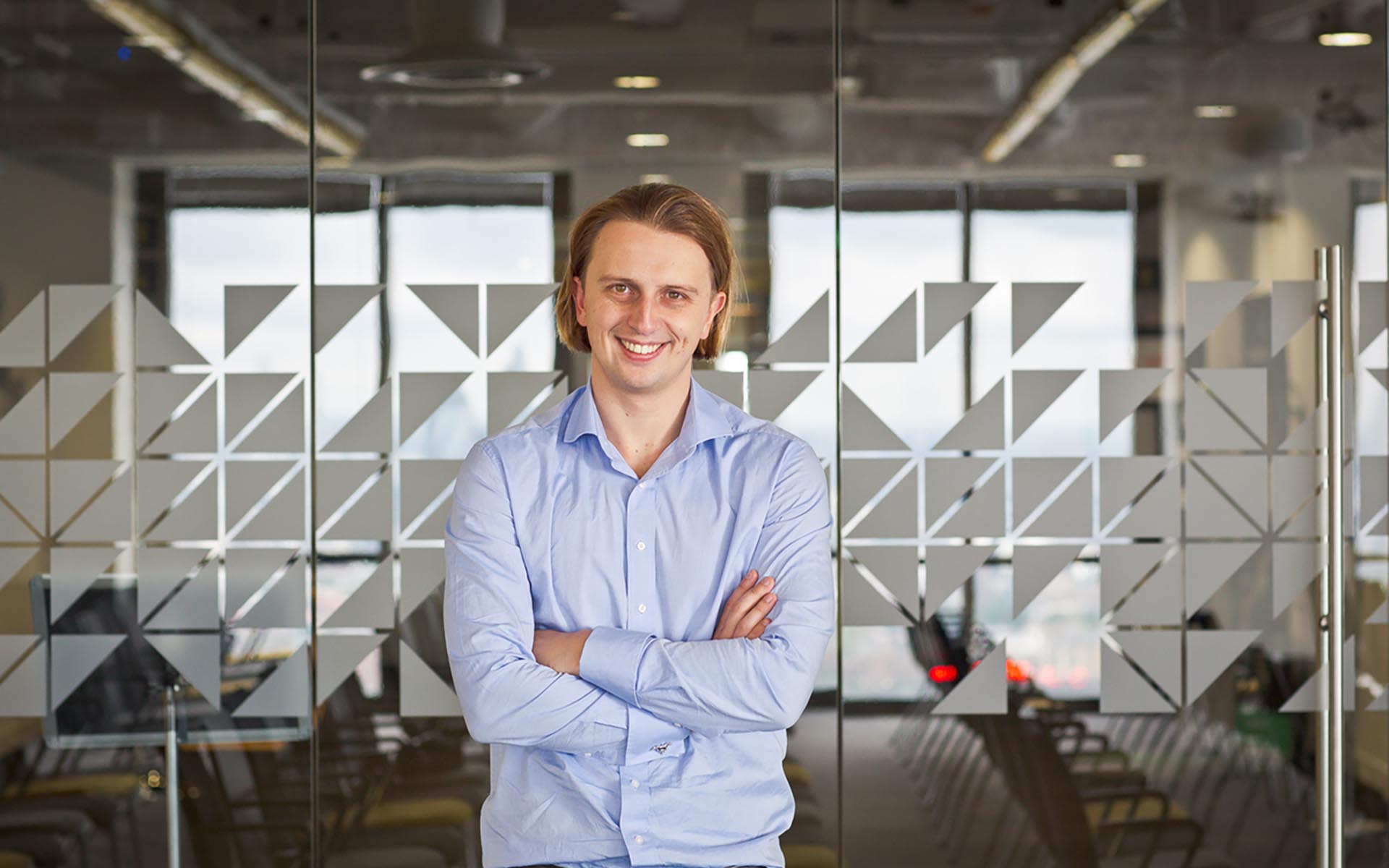 Revolut CEO: ‘Bitcoin is definitely not a fraud’

Many finance experts are still not convinced about Bitcoin and its potential. The CEO of Revolut, however, believes that Bitcoin is here to stay.

Bitcoin has been in the news a lot lately, and the main reason for that is its astronomical price rise. The decentralized cryptocurrency has “shocked” the finance world by almost hitting the $10,000 mark, something that many experts thought was impossible. Famous finance and investment figures like the CEO of JPMorgan, Jamie Dimon have been quite vocal in their negative opinions about Bitcoin. The CEO of Goldman Sachs, Lloyd Blankfein recently stated in an interview with Bloomberg that he is not comfortable with, but is open to the decentralized cryptocurrency.

Definitely Not a Fraud 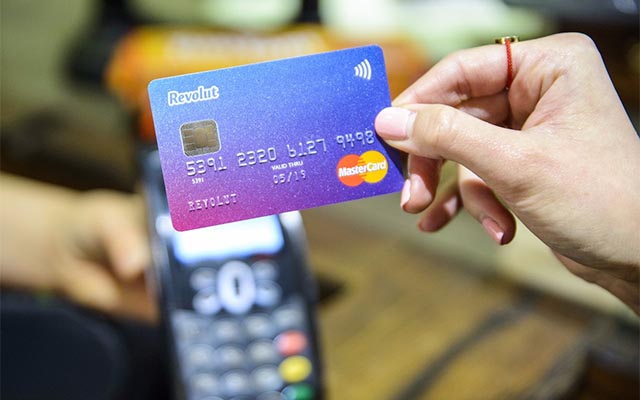 In a recent article by CNBC the CEO of Revolut, Nikolay Storonsky stated that “Bitcoin is definitely not a fraud”. Revolut is an app that was released in 2015 that allows users to easily create bank accounts on their smartphones. In the report, Storonsky stated following regarding Bitcoin:

Real-world usage for gold is quite limited. But still there is a huge market, huge volumes that are being traded in the market, and these volumes determine the gold price.

The question, ‘Where is the real gold price?’ No one knows. It’s the same with bitcoin. Volumes are increasing, the price is shooting up, there is no implication of bitcoin in the real world, it’s quite limited.

The company reported that it had received a lot of requests from its users to add cryptocurrency related services for its app. Because of the huge demand, Revolut is planning to add cryptocurrency support, which would allow users to sell, buy and transfer digital currencies like Bitcoin, Ethereum, and Litecoin. It is also worth to note that the popular payment processing company, Square is also experimenting with cryptocurrencies and other digital assets.