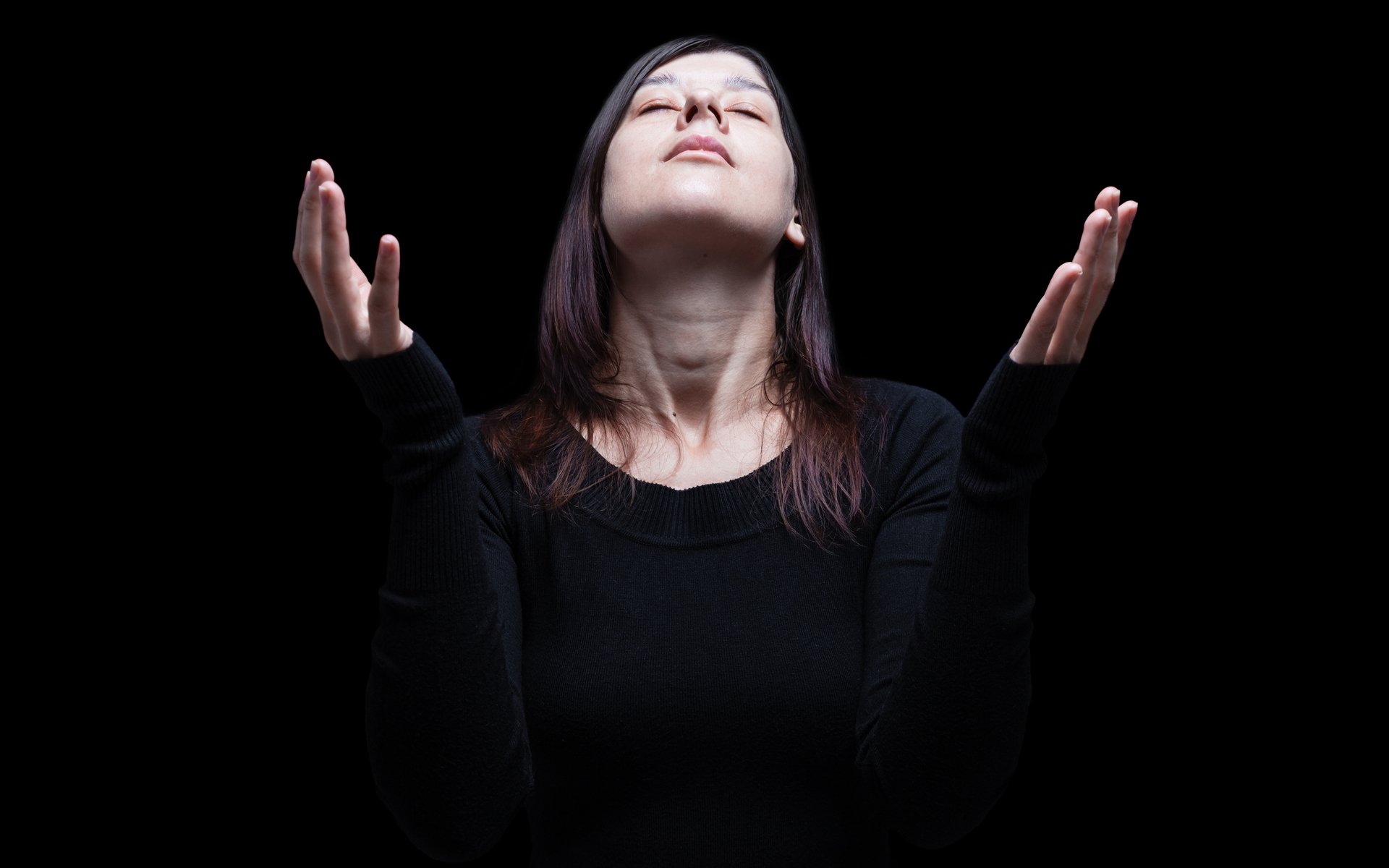 Few cryptocurrencies lay claim to such a devoted fanbase with a “religious-like fervor” as Ripple. The problem is, most of those people don’t even know the difference between Ripple and XRP — a fact the company’s chief market strategist finds “endlessly frustrating.”

During late-2017’s bull-run bubble, few cryptocurrencies captured the attention of both the mainstream media and average cryptocurrency speculator like Ripple (XRP) — the cryptocurrency behind the real-time gross settlement system, currency exchange, and remittance network created by the Ripple company — thanks to a yearly increase in valuation to the tune of 32,000 percent.

While some became rich or made healthy profits by speculating on the bank-friendly cryptocurrency, many others were left holding the bag after XRP’s price fell off a cliff. Those not particularly kind to the centralized cryptocurrency have noted that most of those investors had no idea what XRP’s purpose even was (or is), and are unaware that Ripple itself owns the majority of the total supply.

It is endlessly frustrating to me that people are unable to distinguish the fact that XRP and Ripple are separate things. I mean, no one calls Exxon Mobil oil. Exxon Mobil has a vested interest in seeing that oil is successful, but that doesn’t mean it’s the same thing.

Investors’ supposed inability to differentiate the company from the product not only led to a dramatic increase in price but also a rapid decline and subsequent stagnation. Johnson realizes this, as well, explaining:

We had the best first quarter the company’s ever had, we signed more deals, got more companies into production, deals coming every six days instead of every six weeks like a year ago. Yet XRP had the worst quarter it’s ever had. So I would argue that they’re very much separated.

Why is there sort of a religious-like fervor around XRP? I don’t think it’s just because the technology is better. I think it’s because people have money at stake. […] When your money’s at stake, you start to pay a little more attention to things. I also think that’s one of the reasons there is such FUD [fear, uncertainty, and doubt]. People who understand it and have made a bet somewhere, want to see the other things fail.

What do you think about the Ripple fanbase as a whole? Do you think its “religious-like fervor” is damaging? Let us know in the comments below!

[Full Disclosure: The author of this article holds Ripple (XRP).]