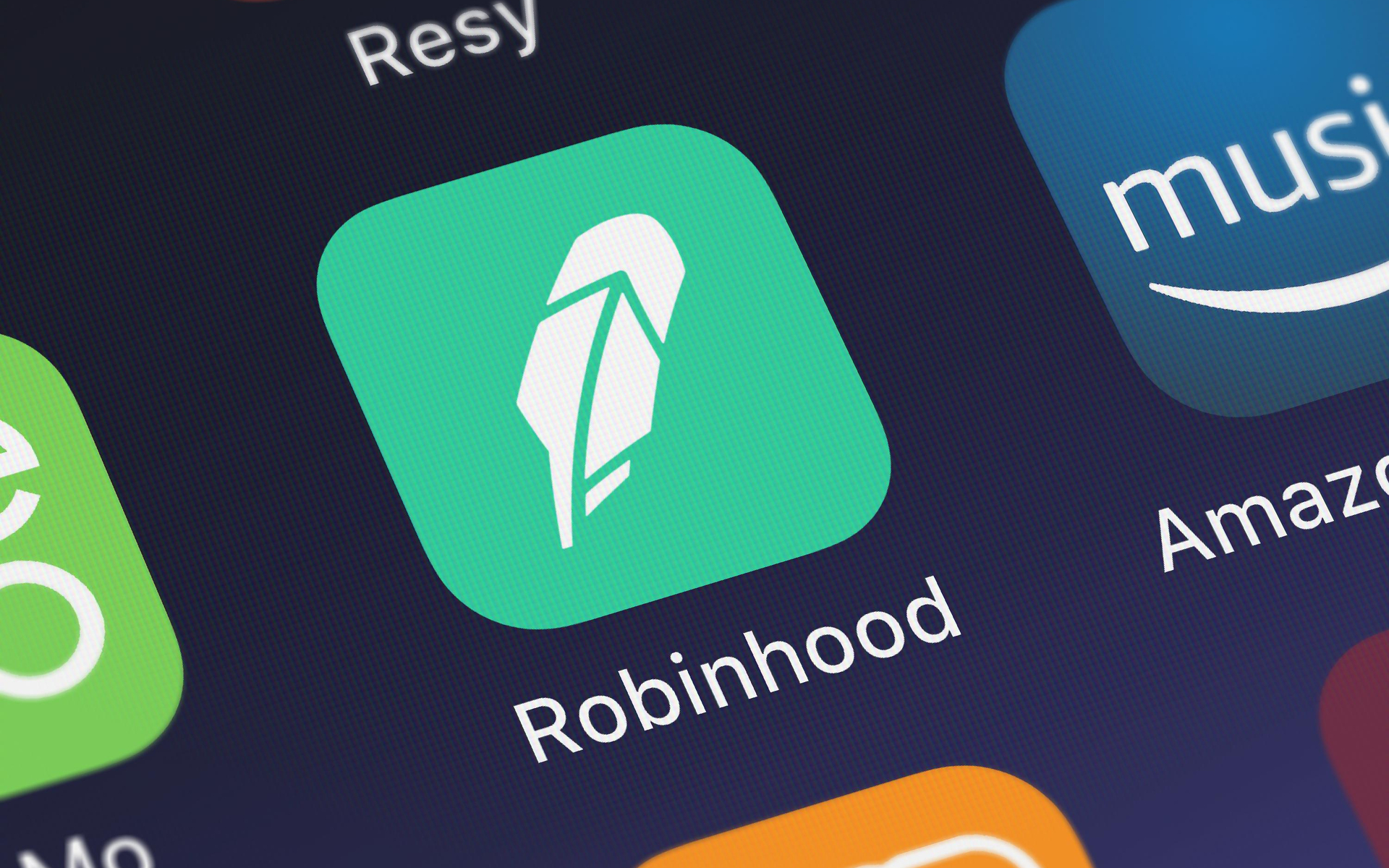 Stock-trading company, Robinhood, recently announced that its customers will soon have the ability to buy fractional shares of a range of equities.

Robinhood managed to make a name for itself in the six years of its existence in several ways. First, it allowed traders to trade stock without having to pay a fee. Now, it has also announced that it will allow customers to buy and sell small fractions of shares, as well.

In its blog post, Robinhood announced that it is introducing the so-called Fractional Shares, which come as a new way of investing. The company points out that there are many stocks and ETFs that cost huge amounts of money, often thousands of dollars per share. While this is fine for major investors and institutions, this type of investing and trading is usually well out of reach for most retail investors.

Enter Fractional Shares, where anyone can invest in many of the popular major firms with as little as $1. Any amount of money can now serve for an initial investment, and the official launch of the new feature is scheduled for next week.

By investing smaller amounts, traders will easily be able to diversify their portfolios by picking several of their favorite companies. At the same time, the company will also introduce two additional features that traders and investors have been requesting for some time.

Starting in early 2020, the Robinhood platform will add support for Recurring Investments and Dividend Reinvestment Plan (DRIP). This will allow investors to automatically reinvest cash dividends into their ETFs and stocks of choice. Further, users will also have the ability to schedule recurring investments.

As mentioned, these features will arrive early next year, so investors should keep an eye out for the announcement of the new features’ launch.

The company ends its announcement by stating that pioneering commission-free investing — which was the reason why it attracted so much attention in the first place — was only a start. Fractional shares trading is the next step on the road to making investing available and cheap so that anyone can do it at any time and place.

The new divisibility of shares is very similar to investing in Bitcoin, where a single coin costs thousands of dollars. However, traders are able to purchase any amount of BTC they wish, even if that only includes a few satoshis at the time.

Do you plan to use Robinhood’s new investment methods to buy shares? Let us know in the comments below.