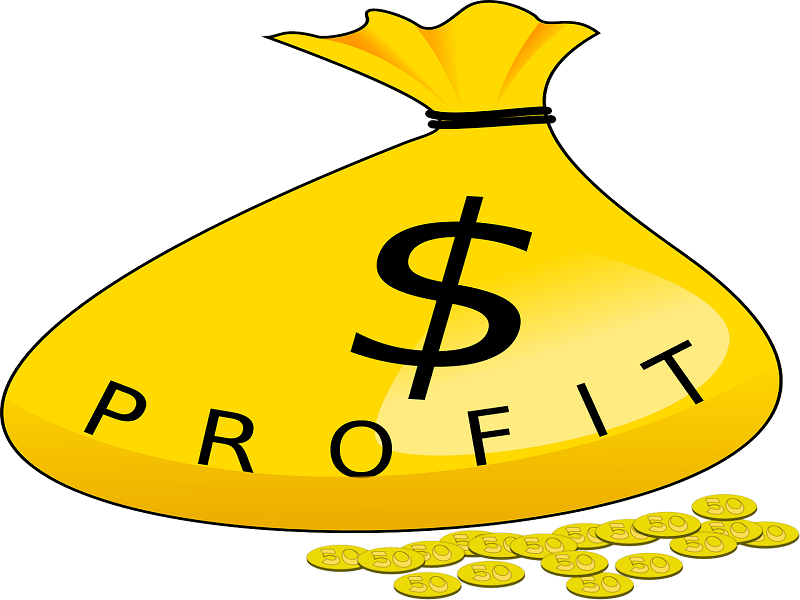 3 Reasons Why We Should be Investing in Bitcoin

Bitcoin’s popularity is increasing every day. As time goes by, more of us are losing faith in fiat currency and placing our trust in the digital world. Sure, things aren’t always perfect, but if one looks deep enough, the advantages are certainly there, and given the right circumstances, it might be possible to earn a bit to further secure ourselves financially.

Also read: 2015 in Review: Bitcoin’s Resilience in the Face of Adversity

As we near the end of 2015, many may be wondering if investing in bitcoin might be a good goal for the upcoming year. Here are a few reasons why one should consider doing so:

3) The price is rising higher than temperatures in Miami. November and December have certainly been interesting months. Following a swell of interest in China, bitcoin suddenly began ascending the financial mountain, and the price currently stands beyond the $450 mark. Will bitcoin ever drop in price again? It’s certainly possible, so it might be a good idea to get your hands on a few bitcoins now before that drop occurs. As the price is rising now, you’re likely to see a profit now, for as we all know too well, once Bitcoin drops below a certain point, it can take months to rise back up again.

2) It is more likely you’ll see profit with Bitcoin than with a standard checking account. While banks might be considered “safe” in a traditional sense, there isn’t much of a return on one’s money once it’s stored in a standard account. You’re bound to see a little interest here and there, but it’ll take years before that interest ever really amounts to anything. With bitcoin, there’s always a chance to become wealthy overnight (as we’ve seen in recent months). Bitcoin can hover at the $200 mark and then before you know it, it doubles in price. It might seem strange, but it’s certainly possible, so if you desire to gain a little extra, give bitcoin some time and consideration.

1) It is probably safer than traditional retirement accounts, stocks and fiat currency in general. Many have lost their trust in banks and the services they offer. Several global currencies have sunk in value, and stocks are an up-and-down game where anything can happen. You could wind up super rich or flat broke, depending on however the market decides to turn. Since the days of the Great Recession, many are refusing to accept stocks as potential sources of income, acknowledging instead the heavy risks they bear. Retirement accounts are also being looked at as “no-go’s” since the fall of the America’s economy, especially as less American companies are offering them as each year passes. Bitcoin works through tight enclosures of the blockchain, which to this day is considered the safest technology in existence, and if safety is the key than one should look no further than bitcoin.

You see? Maybe it’s time to forget about all those “ordinary” resolutions (eat less, exercise more, etc.) and let bitcoin take care of some of your problems. Nothing like a helping hand here and there to get you going and Bitcoin certainly has the potential to do that very thing.

Are you considering bitcoin investments for the future? Post your comments below.