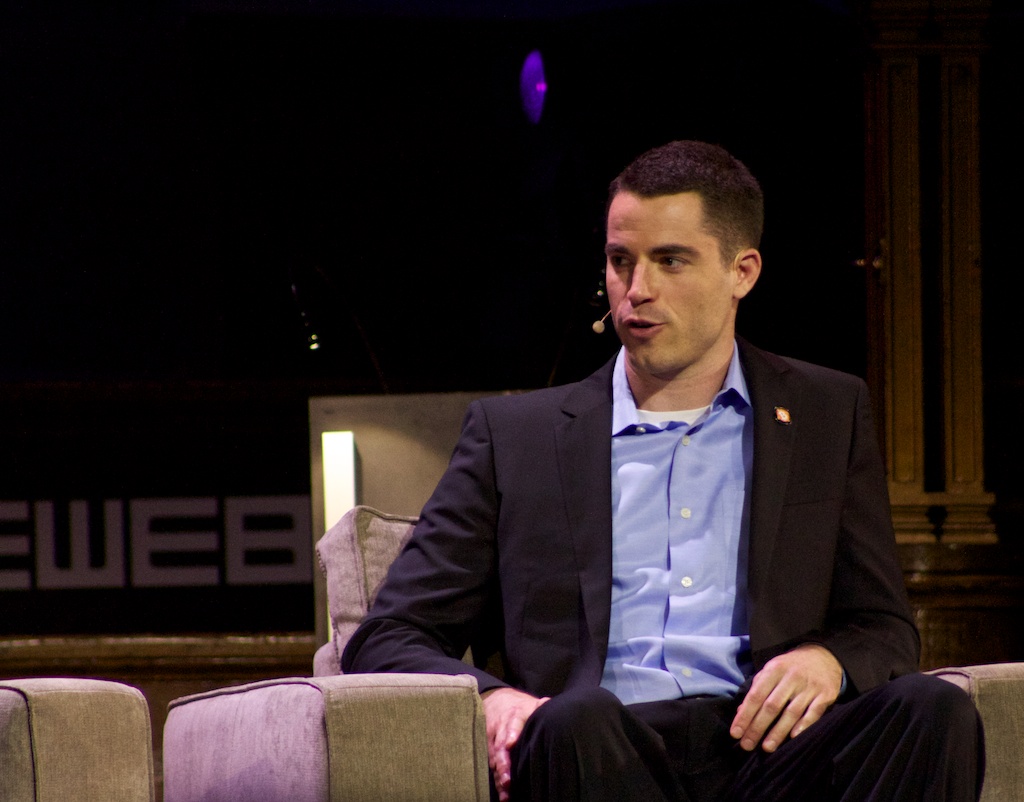 Roger Ver has launched a Bitcoin mining pool from his own Bitcoin.com brand which offers miners a 110% block reward.

Get more cash for your hash on the world's highest paying mining pool. NOW OPEN TO THE PUBLIC! https://t.co/8IbNun01Cf pic.twitter.com/n62O0odEZZ

Described as “the world’s highest paying mining pool,” Bitcoin.com incentivizes miners to maintain Bitcoin Unlimited with a 10% premium – effectively turning Bitcoin into a proof-of-stake system. The pool currently comprises about 2.49% of the global hashrate.

Ver himself has created an increasingly controversial persona in recent months through his advocacy of Bitcoin Unlimited, which has been noted for its comparatively emotional style compared to other commentators.

His position has frequently been met with criticism and even ridicule, not only from lay consumers but well-known figures in the cryptocurrency industry.

Most recently, Tone Vays uploaded a list of altcoins Ver had “diversified into for better privacy & cheaper transaction costs.”

The weekend meanwhile saw increasing debate over the idea of an alternative way of implemented SegWit. Despite the scaling solution receiving its equal rap of criticism, it is being suggested that a so-called user-activated soft fork (UASF) may be the safest and most popular way to provide an end to the deadlock.

“This is a true market solution where users (validating nodes and wallets) pick an activation date in the future and begin relaying segwit transactions,” an explainer from the Bitcoin & Markets podcast said last week.

“Since these are valid transaction to older clients (backwards compatible) there’s no issue with validating the transaction.”

Former BTCC COO Samson Mow even took to Twitter announcing a bounty of 1 BTC to the party able to generate code for a “safe UASF.”

To control the damage BU will do to the #bitcoin economy: 1 BTC bounty for code enabling a safe #UASF. Email excellioncore@protonmail.com.

The latest data from Coin Dance shows 25.9% of the Bitcoin mining network in support of SegWit, while Bitcoin Unlimited is slightly behind at 22.7%.

Bitcoin’s mempool, the size of unprocessed transactions waiting in a queue, meanwhile continues to hover near all-time high levels.

What do you think about Roger Ver’s new mining pool? Let us know in the comments below!