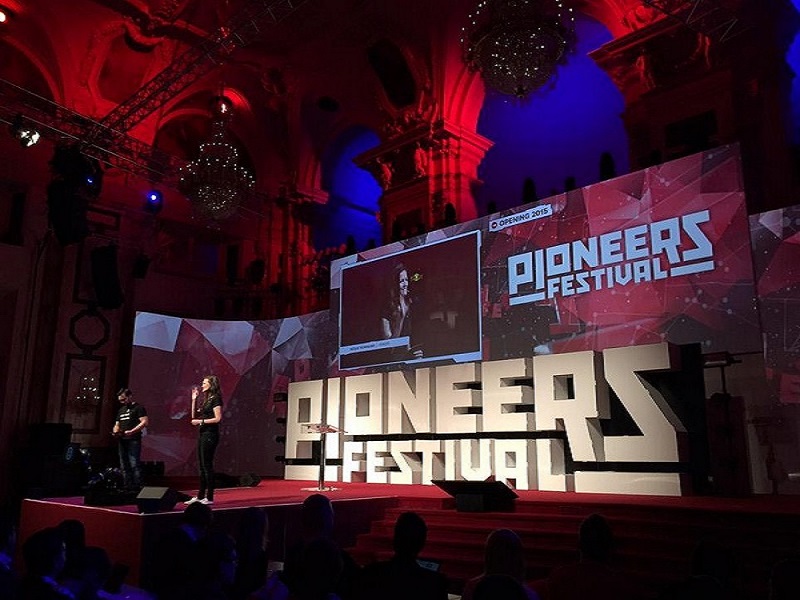 Roger Ver nicknamed Bitcoin Jesus, an early American investor in Bitcoin at Coyote WallStreet, and Peter Smith of Blockchain will be the keynote speakers at Pioneers Festival, Europe’s major conference for tomorrow’s ideas. The event brings together the smartest startups with corporations, media and investors eager to support the next big thing.

The organizers of Pioneer Festival inform that more than 1,600 startups from 90+ countries applied to meet over 400 investors in the Hofburg Imperial Palace, Vienna. Roger Ver and Peter Smith will be addressing nearly 2,500 participants who have registered for the festival. The participants will be learning not just from the two keynote speakers but from various other events that are part of the festival.

Bitcoin and blockchain technology, in particular, is receiving acceptance from people and corporate companies alike for various rich features. The organizers of Pioneers Festival believe that creating the next groundbreaking venture is challenging, there are as many milestones as there are road blocks; however, sharing the success and failure stories help the entire community. They aim to pave the way for successful Bitcoin ecosystem sharing the knowledge and experience from the companies and people from around the world.

When Bitcoin is emerging as a popular choice for remittance in Africa, Asia, Latin America, and the role of blockchain technology is expanding like never before, the digital currency is expected to change the world to great extent. Who knows Bitcoin better than Roger Ver who has been a successful Bitcoin entrepreneur for four years now? Well known for his million dollar Bitcoin Bet, in which he publicly claimed that Bitcoin would outperform the Gold, Silver, the US stock market, and the US dollar by more than one hundred times over the next two years, Mr. Ver is called Bitcoin Jesus because he donated more than one million dollars worth of Bitcoin to the Foundation for Economic Education.

Roger Ver has successfully invested in Blockchain.info, Bitpay.com, Kraken.com, Luxstack.com, Shapeshift.io, Purse.io and many more. His views and vision that he is going to share at the Pioneers Festival will definitely help the fellow entrepreneurs learn the science of successful investor in Bitcoin startups.

Peter Smith to Give Keynote Speech as Well

Wallet software provider Blockchain is playing a pivotal role in popularizing Bitcoin, it has opened more than three million Bitcoin wallets. A lot its success is due to the inspiring role being played by Peter Smith, the CEO, who is focused on making Bitcoin easy, safe and available to everyone on the planet. He has a relentless drive and passion for cutting complexity and managing rapid expansion. His experience that he is going to share with the participants at the Pioneers Festival is expected to help entrepreneurs as they will be getting the success mantra from the man who has brought huge success to his company in record time. 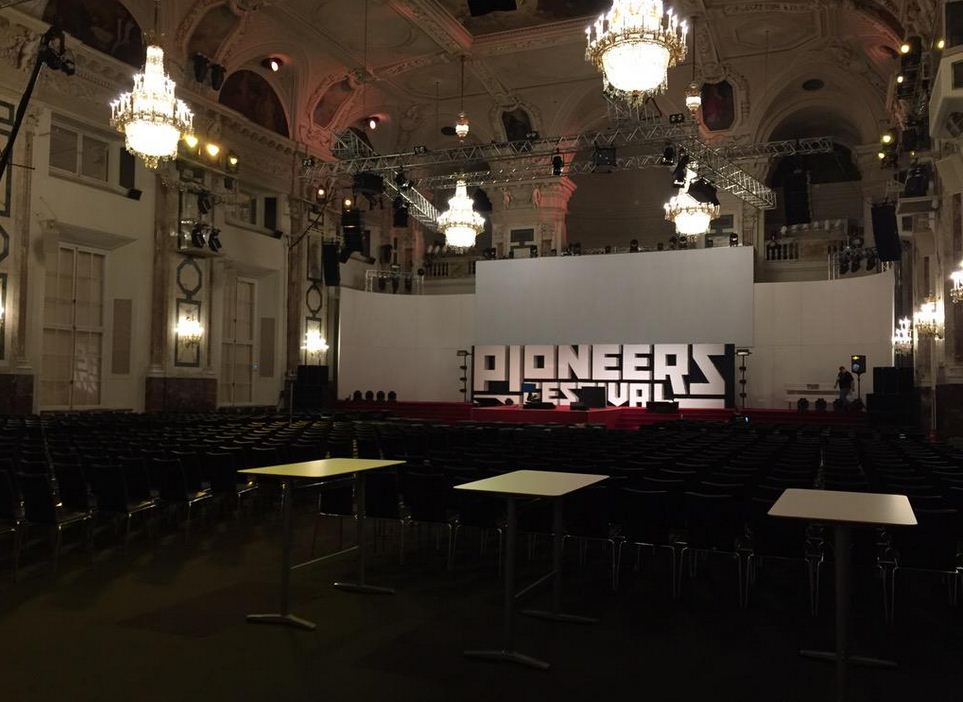 Pioneers pushes the borders of what is possible and using the power of technology, science and entrepreneurship to improve daily lives. The organization with its ‘Pioneers Festival in Hofburg Imperial Palace in Vienna’ it invites 2,500 of the brightest minds from all tech industries e.g. Startups, hackers, corporates, VCs and innovators from all over the world meet to inspire, be inspired, connect and be connected.

Thus, it gives a stage for Startups, hackers, corporates, VCs and innovators to help them share their knowledge, experience and projects with one another. This, according to them, accelerates innovation and sharing.

Konica Minolta Assures for its Commitment to Support Startups

Konica Minolta, the fourth time sponsor of the Pioneers Festival as Global Partner in Vienna, Austria, on 28-29 May, assures that it will continue its commitment to support start-ups in business areas relevant to the company.

What do you think about the Pioneers Festival? Comment below!