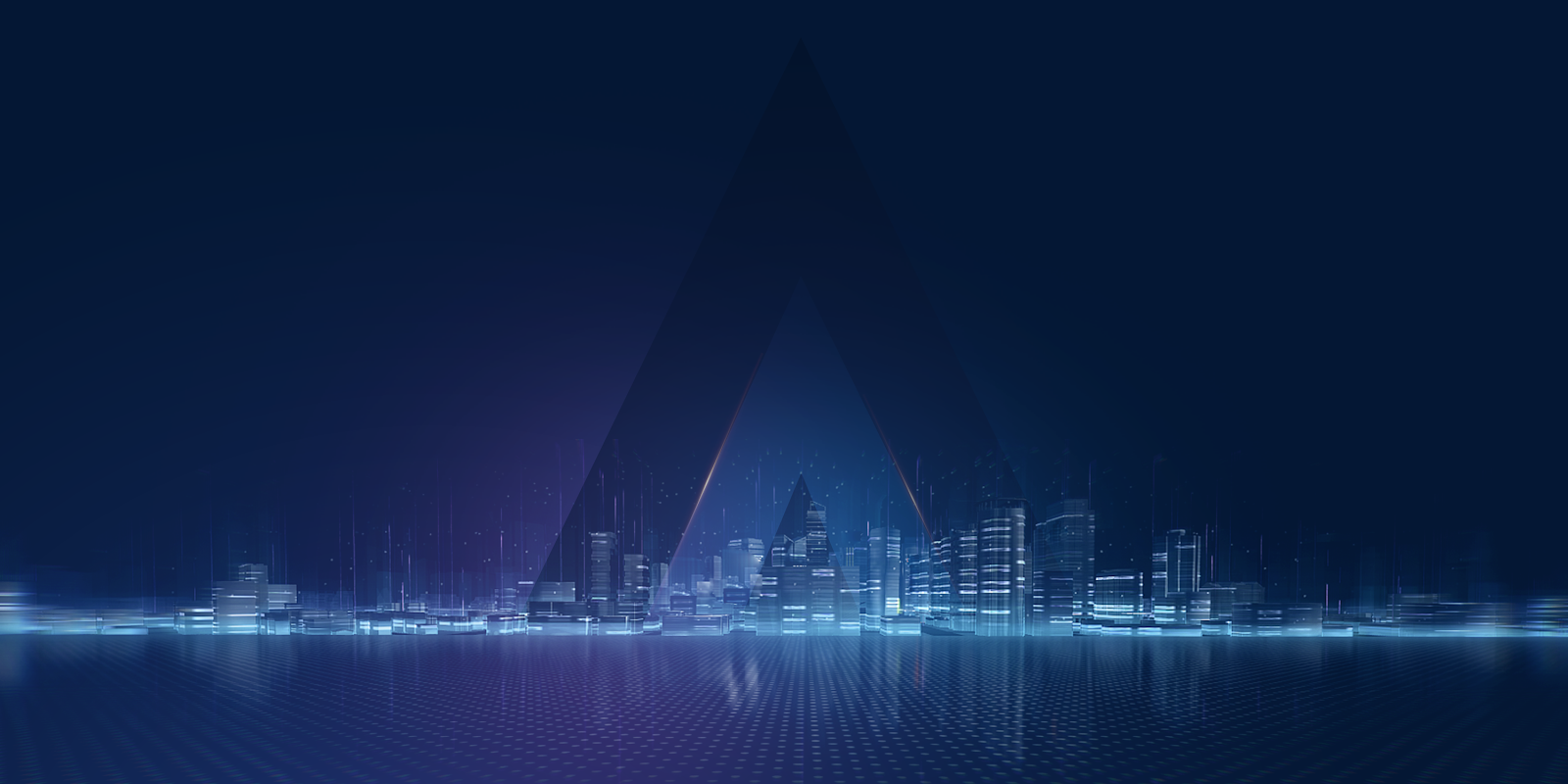 What do gaming and decentralized finance (DeFi) have in common? On the surface, not a lot: the latter is a crypto movement focused around open access to financial primitives, while the former, incorporating both video gaming and iGaming, is concerned with entertainment. As it transpires, many of the characteristics that make blockchain suited to hosting DeFi applications – transparency; redundancy; trust minimization; verifiable proof – apply equally to gaming, for the purpose of proving that games are fair and players haven’t been cheated by the house.

In 2021, one project will be on a mission to drive greater synergies between DeFi and gaming to form iGDeFi (iGaming DeFi). The project is Royale Finance, and it is debuting at the optimum time on the optimum platform. Royale Finance will be the third official project to launch on Polkastarter, the Polkadot DEX and launchpad that enables crowdsale participants to purchase tokens using ETH.

While the timing and setting for Royale Finance’s sale are fortuitous, the real talking point is what comes next. Can Royale Finance make iGDeFi a thing in 2021? And if so, how will this marriage of gaming and DeFi play out?

Why Provably Fair Is a Better Deal

Royale Finance is built around the concept of provably fair gaming: the idea that players at casinos and other chance-based platforms should know that the house isn’t cheating them. When you’re playing online, how can you tell whether the next roll of the dice or spin of the slots has been predetermined or is genuinely random?

Provably fair solves this problem by using an algorithm that generates an encrypted outcome to the game and sends it to the player along with a verification key to prove that the correct outcome was achieved. The hashed solution can be stored on a public blockchain, which serves as a record of proof. The idea isn’t that the player manually checks each roll of the dice to ensure they weren’t cheated; rather, the existence of such a system deters cheating, since even a single incident could ruin the reputation of the gaming provider in question.

That, in a nutshell, is how provably fair works in a blockchain context. The technology is there, but the tools for placing it in the hands of regular web users are lacking. This is where Royale Finance comes in.

Cross-Chain Gaming for the Smartphone Generation

Decentralized applications (dApps) enable anyone with a smartphone to interact with crypto networks and participate in trading, gaming, and other pastimes. Censorship is virtually impossible, which means that people can participate regardless of location, income, or status. The trouble with dApps, however, is that the user experience has traditionally been suboptimal, while transactions are slow and expensive due to the need to broadcast each action to the network and await confirmation.

Polkadot solves these latter problems through delivering a scalable framework that supports high throughput and low fees. Royale Finance believes it can supply the infrastructure to support an array of iGaming dApps, united by shared liquidity. These projects will be able to tap into Royale’s community of token-holders and incentivize them to participate. The ethos underpinning Royale is one of honesty, transparency, and decentralized governance. Built by the people, for the people, in other words, using a provably fair framework.

Before Royale Finance can build out its iGaming network, there is the matter of distributing its token to the community. This will come courtesy of Polkastarter where, on December 21, 2.5 million ROYA tokens will be placed on sale, with a hard cap of $300,000. Given the robust demand for the first projects to be listed on the Polkadot DEX (SpiderDAO sold out in minutes, attracting 30,000 participants), Royale’s tokens are likely to go fast.

Once the Initial Dex Offering is out of the way, the Royale team will begin onboarding its first partners and prepare to usher in a new era for provably fair gaming, harnessing the unique capabilities of blockchain in the world of iGaming.