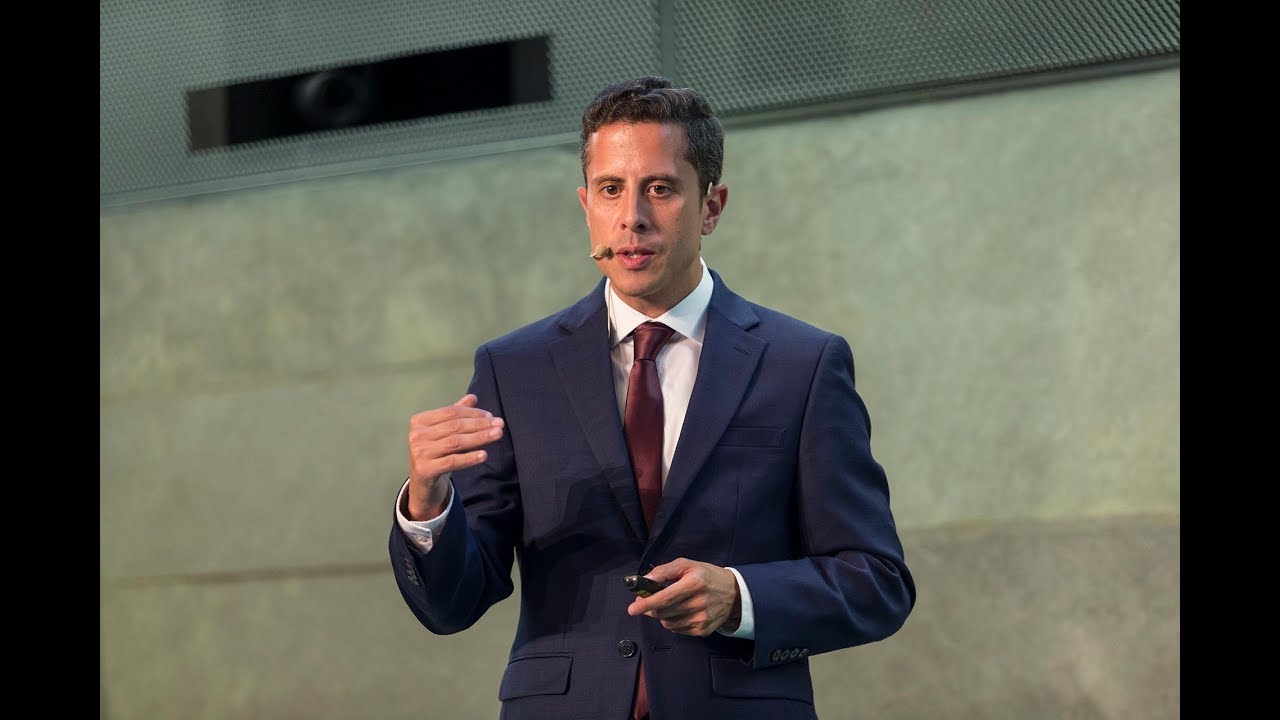 Saifedean Ammous: It’s ‘Not Certain’ That Bitcoin Is Government-Proof

Bitcoin is not free from the threat of government interference, ‘The Bitcoin Standard’ author Saifedean Ammous warned mainstream media this week.

Speaking in an interview with German finance magazine Boerse Online, Ammous, who is well known as one of the biggest active Bitcoin bulls, said that despite being technically unstoppable, Bitcoin still faces its enemies.

“We can’t exactly say whether Bitcoin is protected from governments,” he responded when asked about individual governments’ potential impact on use.

However, it is laid out in a global way, which would make it difficult for a government on its own to ban it completely.

The comment came at the end of a brief exchange during which Ammous mentioned some of the most frequent arguments for Bitcoin’s future longevity.

These included its scarcity, inability to be manipulated compared to fiat currency, as well as its ‘raison d’etre’ stemming from irresponsible government policy.  For investors, he noted, BTC’s success already speaks for itself.

“It has already increased 18 million percent in ten years. No other cryptocurrency or any other asset has ever managed to do that,” he continued.

As Bitcoinist reported, Ammous continues to take naysayers to task since the publication of ‘The Bitcoin Standard.’ Last month, it was the turn of Peter Schiff, the veteran gold bug who, while slowly becoming more sympathetic to Bitcoin, still believes it could never become a ‘better’ gold than gold itself. 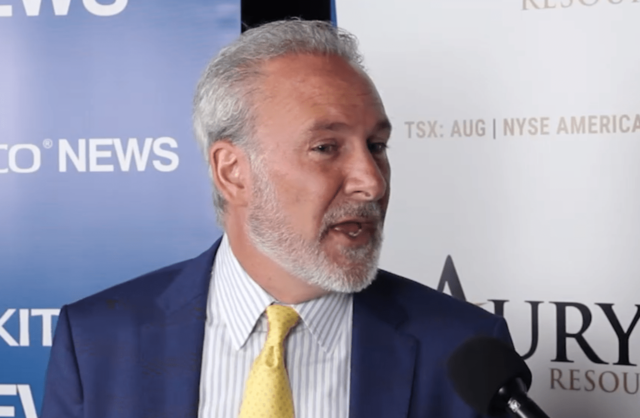 “…Governments still control the majority of gold, governments are able to influence the market for gold through their sales and lending… and governments own a big chunk of the gold,” Ammous told Schiff in an debate refereed by trader Tone Vays.

Afterwards, he nonetheless also urged caution on Bitcoin’s long-term security, noting that even its decentralized structure should not be thought of as an inherent certainty.

“My point is that even in the worst case scenario Bitcoin can support thousands of final clearance banks, which is thousands more than the single-node USD or gold systems of the last century,” he wrote on social media.

It thus has a much better chance at resisting centralization. I can’t promise it will!

A report in April from software company DataLight claimed that on a consumer level, Bitcoin would even usurp fiat competitors such as Visa and MasterCard if current development continues – and all that by 2028.

What do you think about Bitcoin’s protection from government? Let us know in the comments below!