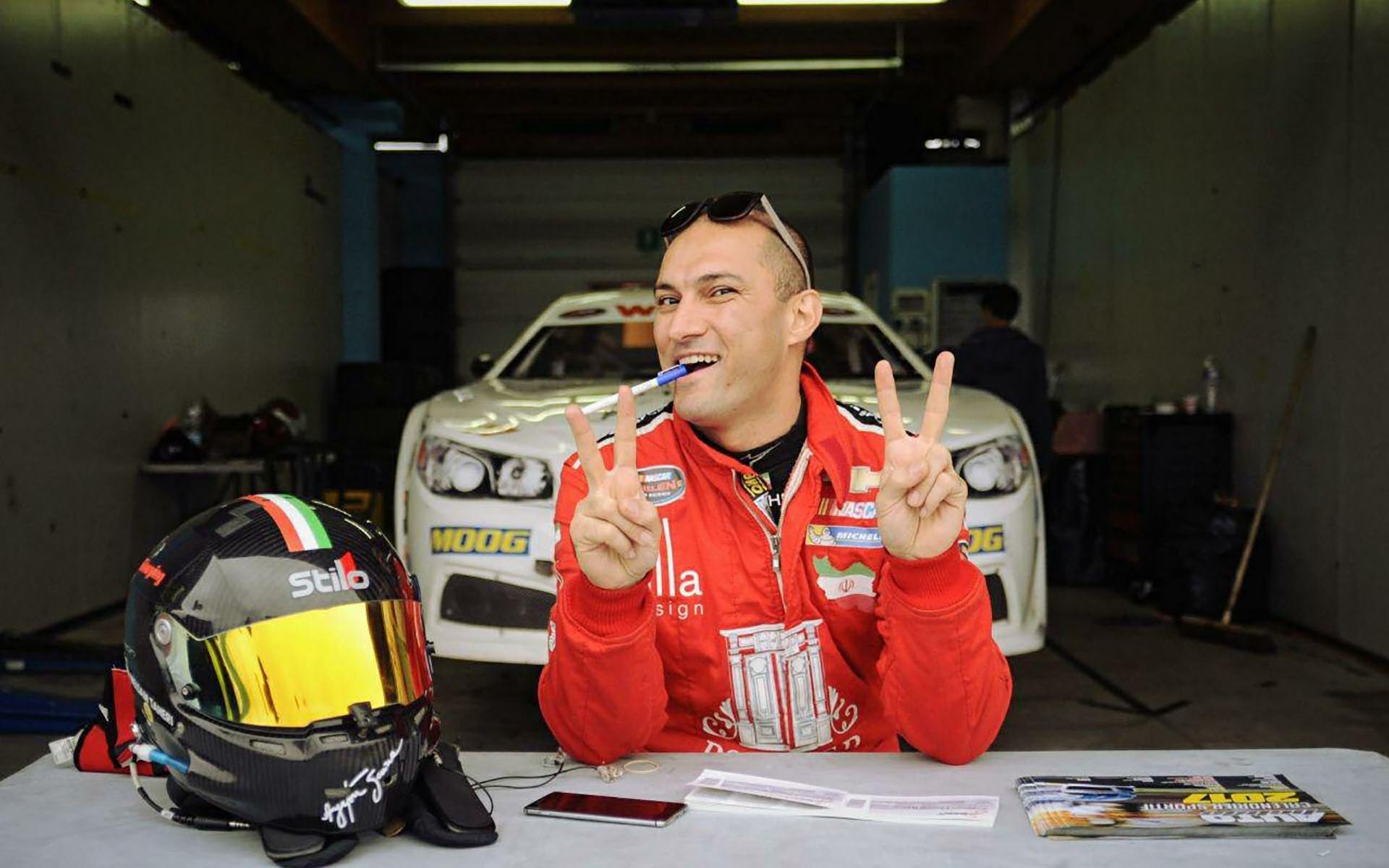 October 12, 2017, Singapore – Branding his car with MicroMoney insignia, Nascar Whelen Euro Series pilot Sam Taheri hopes a million people learn about MicroMoney’s mission to lift two billion people out of financial oblivion, joining 50-plus advisors who are shifting MicroMoney’s token distribution campaign in the high gear, with almost $6 million down and $24 million to go as $30 million AMM token swap is revving up.

Taheri joins officials of multilateral organizations, representatives of sovereign countries, officers of national financial institutions, major international banks, financial services organizations, prominent influencers, and public figures, as well as executives of MicroMoney’s key vendors and strategic partners, all joined to help MicroMoney to attract funds to add 25 million customers to its customer base and help introduce billions of the unbanked to the global financial industry.

Today, banks are not able to approve first loan applications for billions of people worldwide due to the absence of credit history and records. A thriving business in Myanmar, Cambodia, Thailand, Indonesia, and Sri Lanka with 100,000 registered users and 40,000 loans issued this year, MicroMoney breaks this vicious cycle by lending to the unbanked and thus creating credit profiles banks could use, a breakthrough made possible by productization of the proprietary blockchain-based Decentralised A.I. Neural Network Scoring System.

MicroMoney is on a mission, and it’s no wonder that we have gathered one of the largest, diverse, global, and representative group of advisors out of the latest ICOs. […] The primary objective of our company is to help people, and this socially conscious way of doing business is resonating with more and more power brokers around the world.

Taheri had this to say about joining the MicroMoney team:

It would make me proud and honored to be a part of such noble cause and I really appreciate MicroMoney for letting me be a part of its team and accept me as its ambassador. […] I think this is an amazing concept and helps people in need and makes their life a lot easier. Mankind is obliged to help one another and share their resources with each other.

A two-year-old business headquartered in Singapore, MicroMoney plans to use attracted funds to expand to Vietnam, Malaysia, Singapore, and Nigeria launch its blockchain credit bureau and add over 100,000 previously unbanked customers, thus including them into the global financial system. Currently valued at $1.85 million, MicroMoney provides social lending services with no collateral or paper-based document requirements. World Bank’s Global Financial Initiative estimates that over 2 billion adults, almost a third of Earth’s population, have never been banked in their lives. The most affected regions are Asia, Africa, and Latin America where about 65% to 80% of the adult population is unbanked.

Founded in 2015, MicroMoney International (micromoney.io) is a global fintech company offering financial services for the unbanked in the emerging markets, and access to the unbanked audience for banks, trade, and financial organizations. MicroMoney is a fast-growing company valued at $1.85 million, with over 85 employees in six international locations.

Caizcoin is the General Sponsor of Blockchain Life 2021