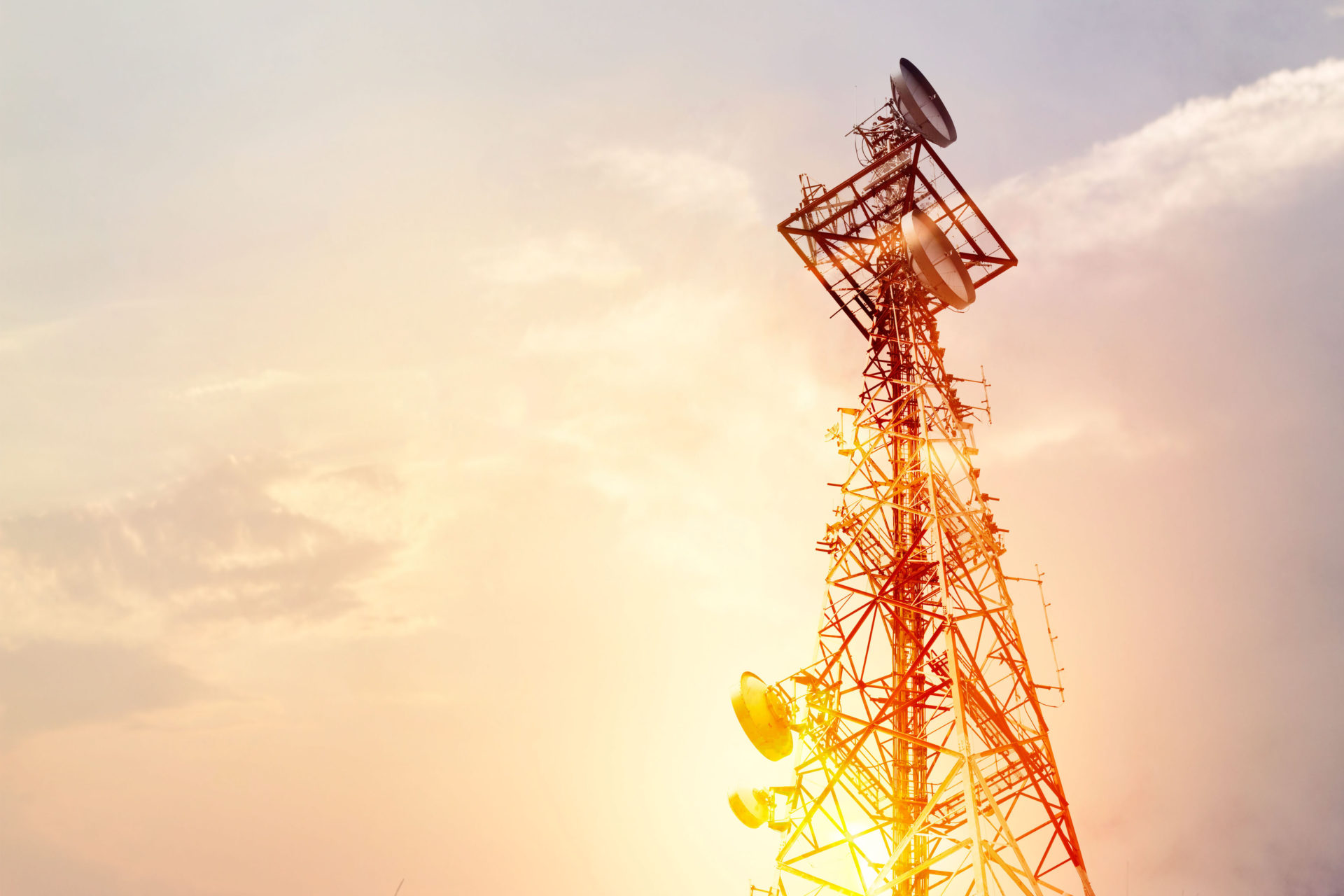 Bitcoin wallet Samourai Wallet will in future offer Bitcoin transactions without the internet thanks to a partnership with mesh network goTenna.

‘You Don’t Need the Internet to Use Bitcoin’

TxTenna, which expects to launch “imminently,” uses goTenna’s network of mesh nodes to confirm payments via the Bitcoin blockchain.

A transaction is bounced around the network of nodes until one is found with an internet connection.

“This means that existing network infrastructure does not need to be in place for nodes to interact. TxTenna will enable off-grid broadcasts of signed Bitcoin transactions from (Samourai Wallet),” analyst Yassine Elmandjra ‏explained in a series of tweets on the upcoming launch October 7.

“…Long story short: you don’t need the internet to use Bitcoin.”

10/ So what does this mean for Bitcoin? This means that existing network infrastructure does not need to be in place for nodes to interact. TxTenna will enable off-grid broadcasts of signed Bitcoin transactions from @SamouraiWallet. This is huge.

The wallet utilizing TxTenna saw its first unveiling in May following six months of development.

“Using the Samourai Wallet app the user creates a standard bitcoin transaction and signs it. This is possible while offline and without wifi or mobile access,” goTenna DApp engineer Richard Myers explained about the user experience at the time. he continued:

The Samourai Wallet app then passes the offline transaction to the TxTenna App and TxTenna broadcasts it to nearby mesh nodes via a paired goTenna mesh device. Other goTenna devices in the area relay the transaction until an internet connected goTenna node also running TxTenna receives it and forwards it to the Bitcoin network.

In September, Samourai unveiled a new privacy offering in order to beef up security in Bitcoin transactions, allowing users to create private channels between one another.

In a symbolic gesture, developers also removed all traces of fiat currency from the consumer version of the wallet this month, replacing US dollar balances with satoshi equivalents.

Samourai defended the obligatory change, arguing users will “never be ready” to migrate off fiat — but that transacting with Bitcoin in BTC terms is “fundamental.”

What do you think about TxTenna? Let us know in the comments below!