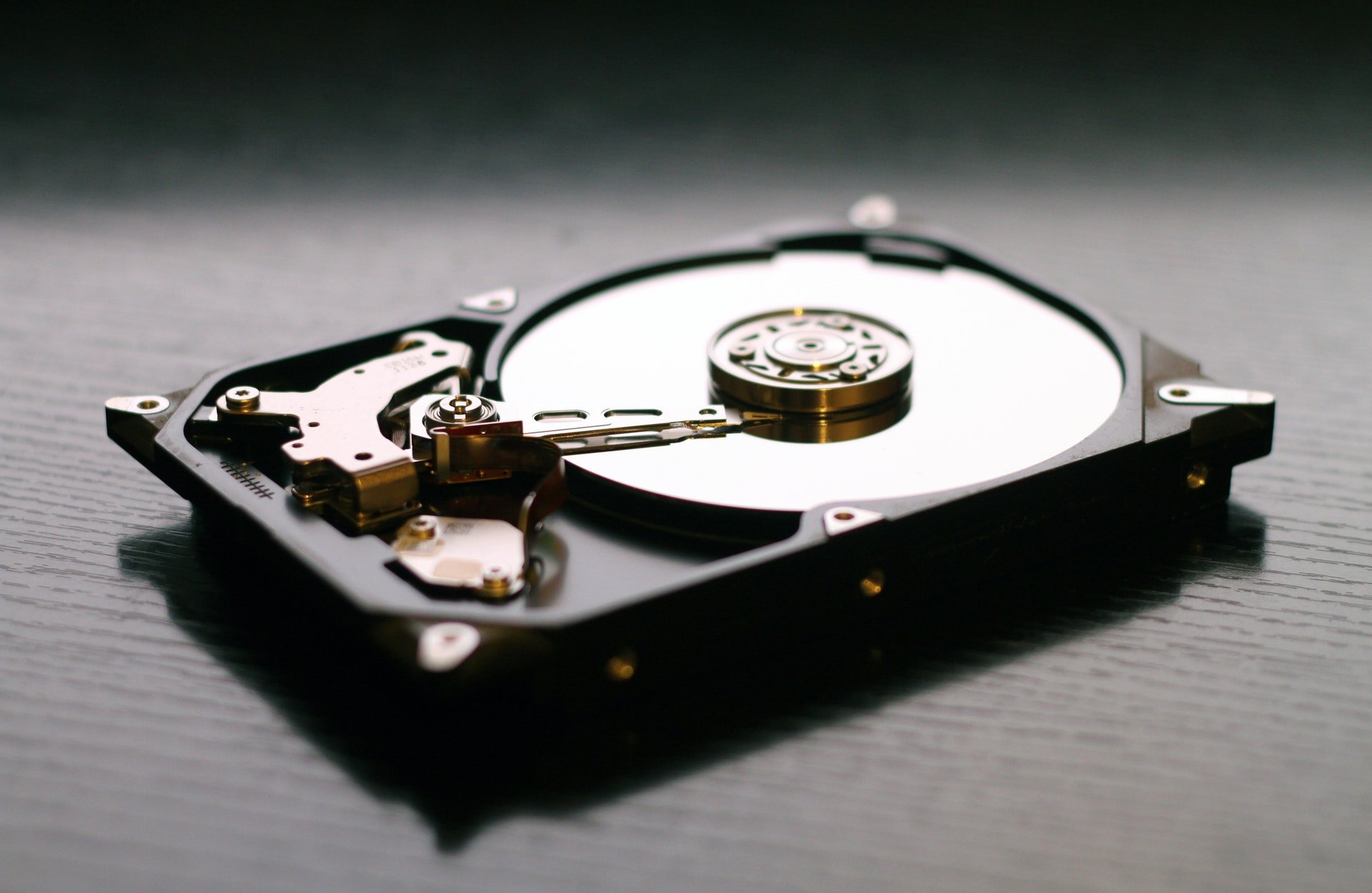 Hard disk maker Seagate’s stock has risen up to 12% after a report surfaced claiming the company may hold several billion dollars worth of Ripple’s XRP. The report has not been confirmed by either company.

Seagate is best known for their hard disks, offering data storage solutions for a wide range of consumers. A new report, however, suggests the company may soon be known as an early investor in Ripple’s XRP and a pioneer in cryptocurrency.

XRP, also called Ripple, is currently the third top cryptocurrency in the world with a market cap of approximately $90 billion according to Coin Market Cap. The coin was created with the inception of the Ripple network, and the company behind it currently owns 61% of the 100 billion XRP coins in existence. XRP’s recent increase in value, over %1,000 in the past year, recently challenged Ethereum for the #2 spot of total market value. Despite a recent dip in price, Ripple’s current holdings of XRP are valued at over $180 billion on the open market.

Seagate saw a surge in their stock price after a Seeking Alpha report emerged suggesting that Seagate owned an approximate 4% stake in Ripple and its reserves of XRP. If this were true, it would mean that Seagate holds more than $7 billion worth of the cryptocurrency, which would cover about 2/3 of the total market cap. Seagate was able to secure the stake by investing in Ripple’s Series A round in 2014 for $26 million, and again in Ripple’s Series B in 2016 round for $55 million. The company is assumed to have held onto the coins since the investment, as there has been no word on any other possibilities.

Following this report, Seagate quickly observed a 12% increase in their stock price at one point on Monday, settling back down to 10% as of now. Seagate was named as an early investor on Ripple’s website, although it was unclear if the company had maintained interest until recently.

XRP’s potential was demonstrated when Ripple’s coin overtook Ethereum in terms of total market value, possibly a harbinger of Seagate’s own future as a result of its investment. Although this insinuates large gains on Seagate’s part, it does not necessarily mean Seagate has more liquid assets.

Neither company has responded to requests for comments, and reports of Seagate’s exact holdings remain unconfirmed.

Does Seagate still have their investment in Ripple? Will more companies begin to invest in cryptocurrency projects in the future? Tell us what you think in the comments below!