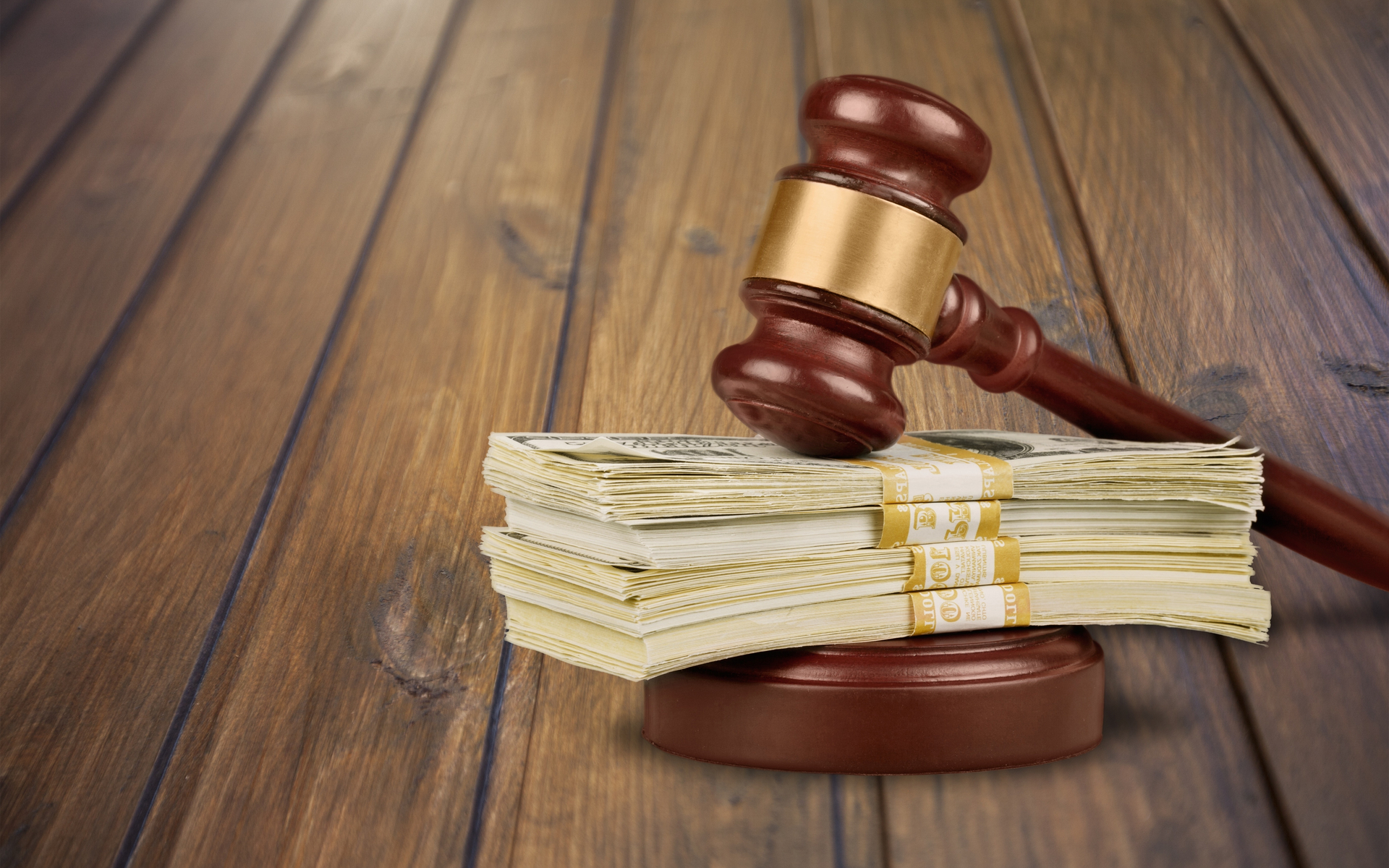 The ICOBox platform received a court decision in absentia, after failing to defend its side against the accusations of the US Securities and Exchange Commission (SEC).

ICOBox was sentenced to repaying $16M for acting as an unregistered broker. The startup reportedly organized multiple token sales which were deemed to represent unregistered securities. The US Securities and Exchange Commission started the action against ICOBox in September 2019, as part of its series of court cases and fines against prominent ICO projects.

Reportedly, ICOBox not only sold its own ICOS token, but also helped raise up to $650 million for more than 30 clients. The ICOS sale alone raised more than $14.5 million, running between August 15 and September 15, 2017.

The ICOBox project was highly active in the boom years of token sales, while the SEC was still not caught up with the exact nature of ICOs. But the sentence, arriving more than two years after the launch of ICOS, shows that regulators are catching up with ICO projects.

The ICOBox case shows that the SEC is also capable of reaching out to slam a fine on projects based in Singapore. ICOBox was launched by a team of Russian nationals, headed by Mike Raitsyn. The project’s founder, Nikolay Evdokimov, was the first to receive a warning from the SEC for overly-aggressive promotion.

Defendants have, directly or indirectly, made use of the means or instrumentalities of interstate commerce, of the mails, or of the facilities of a national securities exchange in connection with the transactions, acts, practices and courses of business alleged in this complaint

SEC Closes the Lid on ICOBox

Evdokimov withdrew from ICOBox in late 2018, and the project closed soon afterward. Currently, the ICOBox site is down, and neither Evdokimov, nor other representatives of the team showed up at court for the last hearings. According to the SEC,

After service of the complaint was effected at ICOBox’s office, the premises was vacated, with several months’ rent left unpaid… Efforts to email Evdokimov’s last known address … garnered no response (though no emails bounced back)

The agency also noted there is no known status of ICOBox as a registered company, and claims of having 150 staff around the world remain unverified. Moreover, the promises of the ICOS token retaining its value also misled investors. ICOS initially traded above $55, before losing most of its value and halting trading in November 2019, with a price of $2.41.

What do you think about the sentencing of ICOBox? Share your thoughts in the comments section below!