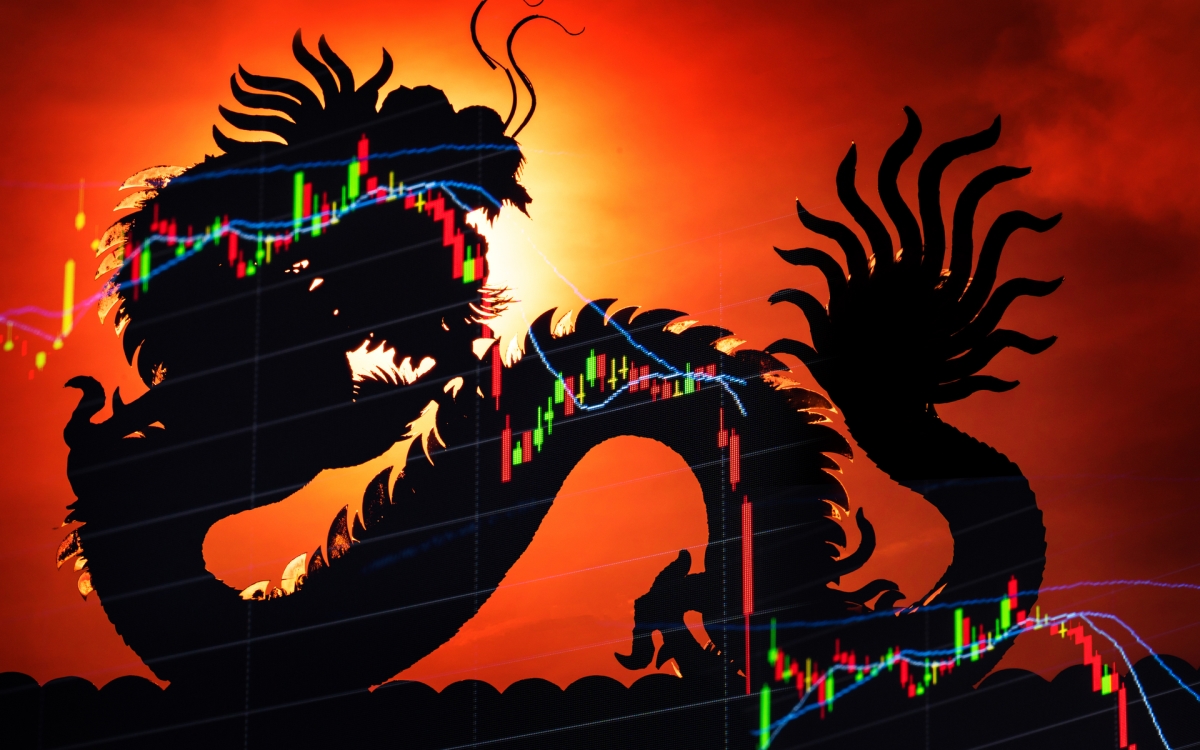 Bitcoin dropped 3% Wednesday after news broke of a closed meeting between Chinese exchanges and the People’s Bank of China (PBoC).

The talks, which are ongoing, are the latest in a series of investigatory moves by regulators, who have expressed concerns about the legality of certain financial practices.

Local news resource cnLedger said the meetings were unconfirmed, but Bloomberg quoted unnamed sources stating the the meeting was indeed going ahead.

Unconfirmed: PBoC having a (closed door) meeting w/ some btc exchanges this afternoon. The content is related to AMLhttps://t.co/DtJCOm23Xx

Bitcoin has been sensitive to regulatory moves in China since a trading frenzy over the new year period sent its price over $1,000 for the first time since 2013.

After the PBoC announced it would inspect exchanges to ensure they complied fully with finance regulations, panic appeared to set in and the price tanked. Soon after, however, popular sentiment suggested Chinese regulation could be a good thing for the ecosystem as it would ultimately remove uncertainty, zero-fee trading, and hence volatility. 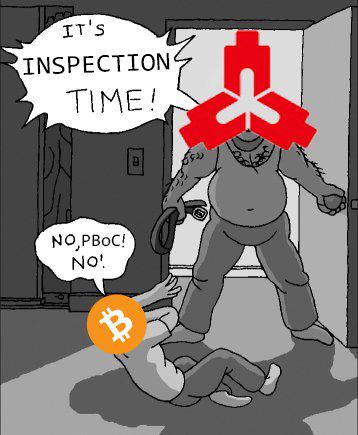 The mood was broadly supported through January, too, as exchanges introduced mandatory trading fees. This sent trading volumes plummeting in China by over 90%, but commentators still consider the long-term effects to be beneficial for all Bitcoin holders.

Nonetheless, the latest round of surveillance appears to have put the cat among the pigeons. While no official details have to come light, sources told Bloomberg that money laundering “is among the topics on the agenda.”

In an interesting side development, a report published by the PBoC on a “slight devaluation” in the yuan index, cnLedger reports, garnered a deluge of responses, “90%” of which related to Bitcoin.

Users were able to comment using Chinese social network Weibo, where the bank’s channel has over three million followers. Comments appeared to relate to high prices, something which one trader himself told Bloomberg was another factor in today’s spurt of volatility.

“There are a lot of people shorting bitcoin now, one because of the regulatory environment, another because the price is relatively high,” Beijing-based Tian Jia said.

The fact that PBOC continues to look into this issue might make people think that the whole thing isn’t over, and based on past trends, whenever the central bank holds meetings with exchanges the price will drop.

What do you think about the outcome of the meeting? Let us know in the comments below!