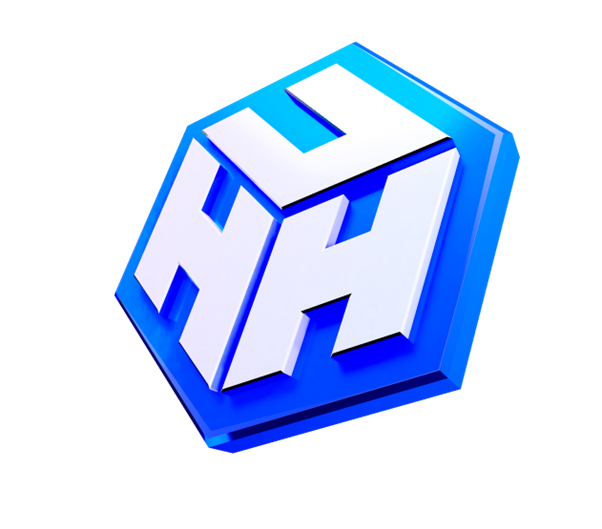 CoinGecko, an analytics tool, showed that Shiba Inu-themed tokens were the top gainers in the early hours on Monday in Asia. They gained up to 26% in the last couple of days.

The ten most valuable currencies by market capitalisation all made gains. Terra (LUNA) lost 1.6% of its value, but it was up 9.9% on the other top 10 coins.

It was Memecoins that caused the market to move outside of the top ten.

SHIB hit resistance at the $0.000029 level on price charts, which led to a sell-off soon after. This caused prices to go down.

A few days ago, the developers of SHIB announced a deal with a fast-food chain called Welly’s, which sells burgers and fries. This could partly account for the rise in Shiba Inu (SHIB) over the weekend. The plan is to rebrand the company to fit the Shiba aesthetic, with promises of non-fungible tokens (NFTs) and other dog-themed paraphernalia. This kind of viral marketing move is what meme coins rely on to generate value.

Another Token that understands the value of this concept is HUH Token (HUH). They had a viral campaign that garnered a lot of attention.

HUH Token (HUH) is a cryptocurrency that launched on December 6, 2021. People were very excited about it. A week after it was released, its value had jumped by more than 3500 percent. Its next all-time high is likely to make a lot of people crypto millionaires.

This viral campaign had hundreds of well-known social influencers, some of whom had more than a million followers, post about this new cryptocurrency. This caused a spike in the value of HUH and considering the current positive market sentiment on meme coins HUH could be in for another meteoric rise.

HUH is now available on decentralised exchanges PancakeSwap, Uniswap, and BitForex. In the future, HUH hopes to be available on more tier two exchanges.

MetHUH, according to the HUH Token team’s website and white paper, will be a blockchain-based social media network that will make money by analysing people’s emotions. It will also be involved in onboarding influencers for the crypto. Apparently, the hundreds of influencers they already have for media marketing is only a dent in the future aims and potential. HUH wants to change the way web 3.0 works.

There are also plans for an NFT marketplace and a play-to-earn game, as well as a new version of their website and a white paper. The third quarter of their timeline is when these things will be ready.

Elsewhere, the price of Floki Inu’s FLOKI token jumped 17% as well, making up for some of the price lost last week when their cross-chain bridge was shut down after developers found a significant exploit.

Overall, the market is green which is a refreshing change. It’s even greener for memes. Meme cryptocurrencies use attention as a form of value, and those that can leverage this will most likely see potential growth. And remember, always make sure you do your own thorough research before making any choices with your finances.