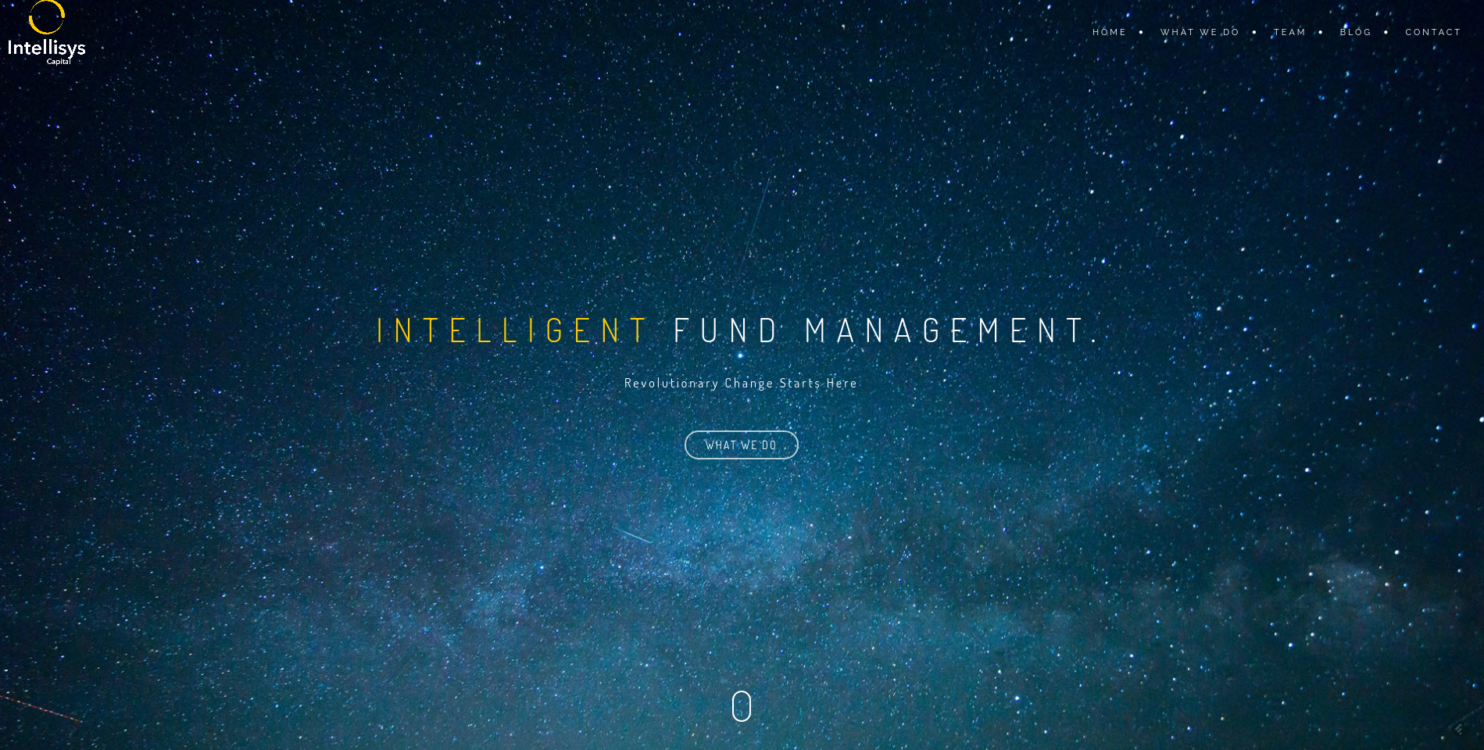 Entrepreneurs and blockchain technology advocates Charlie Shrem and Jason Granger are preparing to launch a blockchain-based private equity investment platform. Intellisys will live on the Ethereum blockchain, with a structured organizational framework focused on transparency and sound investment strategy.

It will be first private equity investment offered as a digital ledger security. Additionally, it marks the first foray back into the blockchain business space for Shrem, former CEO of the now-defunct early bitcoin exchange BitInstant.

The new organization will consist of two companies. The first is Mainstreet Investment L.P., a Cayman Island limited partnership 30 percent-owned by token holders. The 70 percent controlling stake will go to Intellisys Capital LLC — which will be based in Grand Rapids, Michigan.

Shrem will be CTO of Intellysis Capital and Granger the CEO. Both are official founders.

The private equity fund aims to provide transparency to investment portfolios with the immutability of a blockchain, and the backing of hard assets. Blockchain technology will facilitate and administer the decentralized fund — which includes token purchasing, dividend payouts and dissemination of investor information.

Shrem said that the fund “will not invest in high risk startups,” adding, “the initial focus will be on established middle market companies that have already been profitable for a few years.”

This strategy will allow Intellisys to gain a foothold in the market and begin generating dividends, giving it the ability to start investing in blockchain technology. “As Mainstreet Investment provides dividends to investors,” Shrem said, “we will look at blockchain companies that will be synergistic with our portfolio companies.”

He added, “The strategy is designed to create symbiosis between blockchain assets and traditional finance and to help many traditional sectors move toward state-of-the-art improvements and efficiencies.” 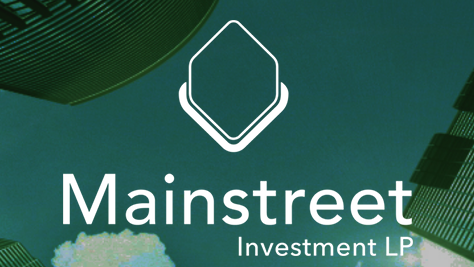 Then Onto Bitcoin and Blockchain

Upon reaching this stage, Intellisys will allocate 30 percent of Mainstreet Investment’s funds toward investment in Bitcoin and blockchain-specific ventures. This will assist the legitimization of blockchain technology, said Granger, while simultaneously introducing a new way of utilizing private equity.

The MIT will be available to investors who are not U.S. residents, and to U.S. residents that are accredited investors. More information on Mainstreet Investment, the MIT, Intellisys and the ITO is on the fund’s Initial Token Offering Memorandum (ITOM) at both companies’ websites: mainstreet.ky and at intellisys.ai. The project also has a group Slack channel.

What do you think of the new venture? Is conservative the best approach when putting investors’ money on the blockchain? Let’s hear your thoughts.