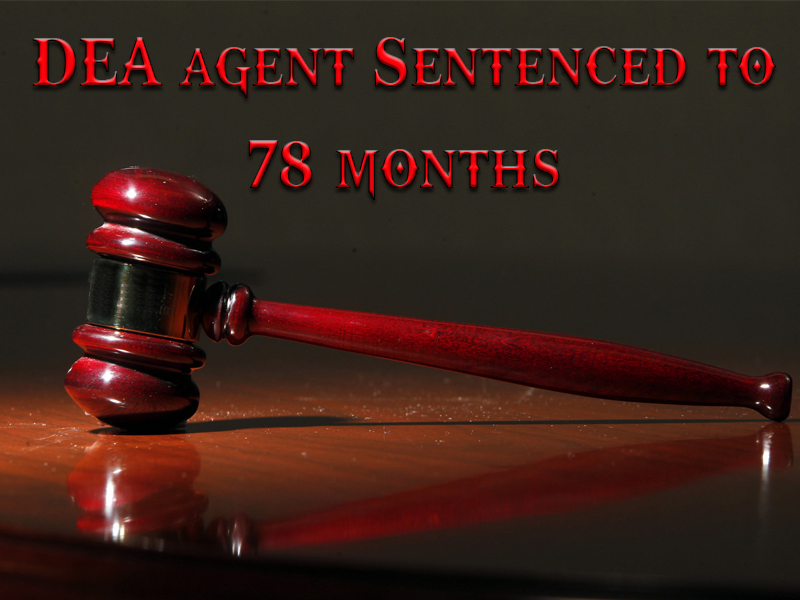 The corrupt Silk Road DEA agent Carl Force was sentenced today in California to an edict of 78 months in prison. The judge dismissed Forces claim to hardships growing up and his insanity plea, explaining how he betrayed the public’s trust for a book and movie deal. U.S. District Judge Richard Seeborg said Force’s betrayal was “breathtaking” and warranted no exceptions. 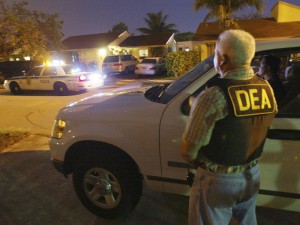 In court today Force apologized for his behavior and to his family members saying, “I’m sorry, I lost it, and I don’t understand a lot of it,” clinging to his insane alibi. There are some who feel that this man’s entire federal records should be checked further for corruption and using multiple aliases and false identities. However, it’s been told that many of Forces past records including Bridges are sealed. Force was said in this particular case to have multiple online personas including the “French maid” in which he convinced the Dread Pirate Roberts pay for law enforcement intel.

Prosecutors arranged a plea agreement with Force and his partner Shaun Bridges for lighter terms regarding their money laundering and obstruction of justice charges. Force was said to have played a large role in the case by prosecutors, posing as many aliases one of them pretending to be a drug dealer named “nob.” U.S. District Judge Richard Seeborg said to the court:

“The extent and the scope of Mr. Force’s betrayal of public trust is quite simply breathtaking, It is compounded by the fact that it appears to have been motivated by greed and thrill seeking, including the pursuit of a book and movie deal.” 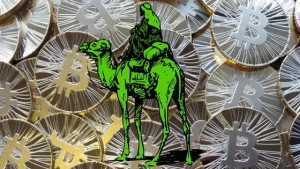 Force had investigated Ross Ulbricht, who got two life sentences for his part in the Silk Road. The officer went rogue and stole millions worth of bitcoins and using personalities not authorized by higher officers. At the end of the investigation, Force was recorded to have tried to extort Ulbricht in multiple situations that were again not authorized. When Force and Bridges were brought upon charges both of them were handed recommended sentences from the prosecution. Bridges who will be sentenced in December was caught during his trial trying to change his identity including social security number and had illegal firearms in his possession.

Court documents revealed by the defense, say that Force suffered from “mental health” issues, but it seems Judge Seeborg felt he deserved the maximum of his recommended sentence. There is no information on Bridges attempts to use “insanity” as an excuse for betraying the public’s trust and doing it again by changing his name. The Ulbricht family is not pleased with the light sentence recommendations and what they think is blatant double standards. The family will be using the evidence from Force and Bridges betrayal in their appeal for Ross’s freedom.

What do you think about Carl Forces 78-month sentence? Let us know in the comments below.