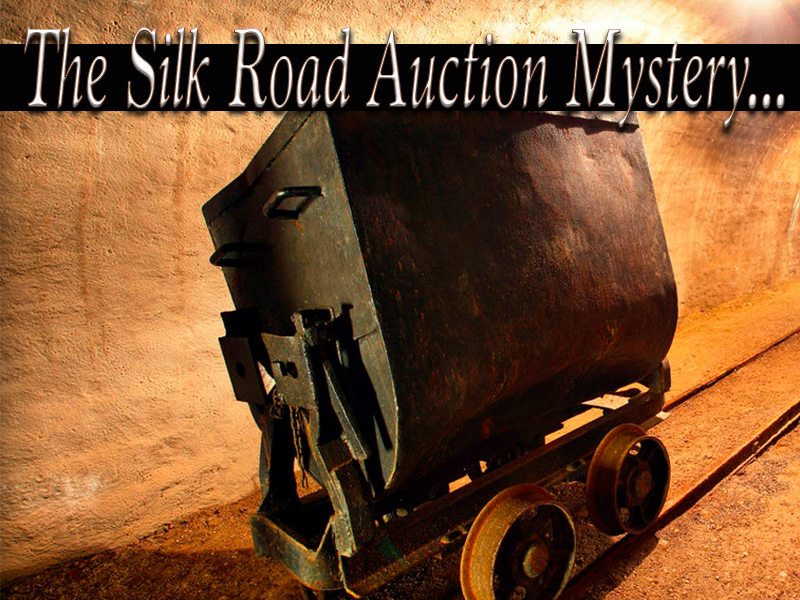 On November 5 the U.S. government sold the last cache of the Dread Pirate Roberts (DPR) Silk Road stash. The auction saw the sale of over 44,000 BTC, which sold for 17.2 Million dollars. The U.S. Marshals Service (USMS) stated there were 11 bidders and 30 bids placed throughout the sale. On October 9th, the Bitcoin exchange itBit claimed that it had won 5 of the blocks of coins sold during the event.

Quite a few members of the crypto-community throughout various forums have been following the trail of Bitcoins that were sold by the USMS. The blocks sold on Thursday were part of 21 caches of 2,000 bitcoins each and one block had slightly over this amount. ItBit’s Director of Trading Bobby Cho confirmed the exchange’s winning of five blocks in the final auction. Cho declined to give anymore commentary regarding the purchase, and this marks itBits second win in the USMS auctions. The declaration of ownership of the five blocks purchased by itBit is the only fully confirmed purchase of the partial 44 thousand cache. 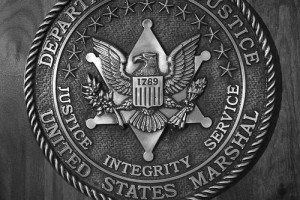 Since the community has been following the trail of sold bitcoins and seeing this movement on the blockchain, many skeptical observations have been made. One of the addresses found in connection seemed to point in the direction of a mysterious mining business. The mystery, what is known as the Cumberland Mining firm  has been basically a website and a Twitter account that one day revealed a bitcoin address. Cumberland Mining & Materials LLC has no other information concerning its business. But what is known, is that the company had in the past broadcasted a bitcoin address, and received BTC from the last USMS auction during the month of March. The blocks of bitcoins sold in this past week’s auction seem to have moved into the Cumberland Mining firms realm again a few have claimed. However, it is not confirmed that this company won this week’s auction or had anything to do with it.

With the declared statement from itBit, it seems they are the only ones who are willing to make this information public. They did successfully secure USD $3,853,000 worth of bitcoins under the supervision of OTC trading director Bobby Cho. The biggest winner is completely unknown right now but has won over $10 million in coins netting in over 26 thousand BTC. Lastly another mysterious winner pulled in about 8.3 thousand bitcoins that were worth over $3, Million.

All auctions have been online-only events, and bidders must be pre-approved by the USMS. The tale of who actually grabbed the rest of these coins hasn’t been fully disclosed at the time by anyone in the industry besides the New York-based exchange. However, many comments online have pointed at Blythe Masters buying these coins and her strong connection to the secret mining firm Cumberland. The former JP Morgan executive has been an advocate of blockchain technology yet has hardly shown much interest in the bitcoin currency itself. 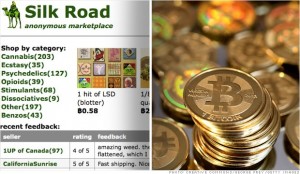 Delaware’s Department of Corporations does corroborate that the secret mining firm does indeed exist legally and has paid taxes. In the Wall Street Journal, the company is mentioned as being part of a collaboration with DRW Holdings LLC, a high-frequency trading firm located in Chicago. DRW’s involvement with the story is that it is the founding investor of Digital Asset Holdings which is coincidentally led by Blythe Masters. The DRW firm says its subsidiary Cumberland Mining has “begun to experiment with cryptocurrency trading,” from the WSJ report. Besides the connections that journalists and community members have unearthed about Cumberland, there isn’t a clear picture of who or what they represent. So far the company can only be found in a few publications, and their website is very uninformative showing only a picture of a mine shaft. The accusations of Blythe Masters and DRW buying up the large lot of coins is merely based on speculation and unconfirmed reports. Some have gone so far into imaginative reasoning and have questioned last weeks Jamie Dimon comments in regards to the bitcoin network. The theory: Jamie Dimon said a bunch of negative comments about bitcoin not being able to survive. This is in turn lowered the value for fellow JP Morgan investors like Masters at the auction, Cumberland Mining gained an edge on a lower price.

The imaginations of the community have run rampant concerning these coins and it’s no doubt an interesting subject. Yet who ever attained these coins is meaningless in comparison to what they may do with them. 34.3 BTC went out to unknown institutional investors and it may never be revealed who grabbed these bitcoins. One thing is for sure is that it’s never a dull day in the land of cryptocurrency!

What do you think about the Silk Road Auction? Let us know in the comments below.