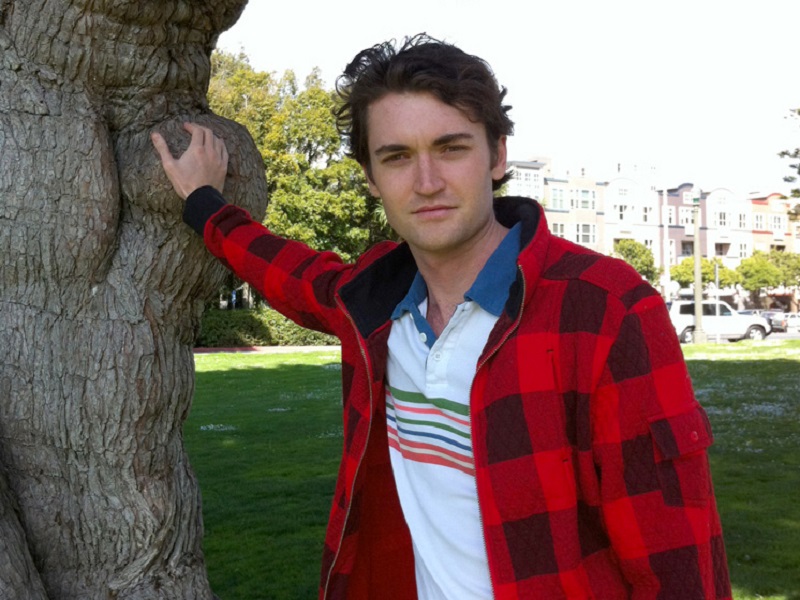 It has been coming for a long time now, but one of the most notorious trials in the history of Bitcoin has come to a conclusion. Silk Road owner and operator Ross Ulbricht has been found guilty on all charges, and will face a lifetime sentence in prison. Any pleas for leniency have fallen on deaf ears, and U.S. District Judge Katherine Forrest has made an example out of Mr. Ulbricht. Anyone with plans to operate an online marketplace with less than legal activities is hereby officially warned. 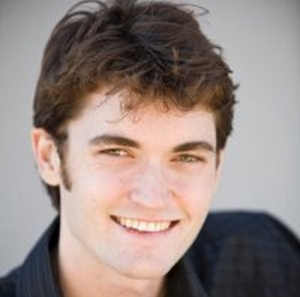 Despite pleading naivete on his end, Ross Ulbricht will be going away for a very long time. U.S. District Judge Katherine Forrest deemed Mr. Ulbricht’s actions as “a carefully planned life’s work”, rather than a sin of youth. Prosecutors labelled Ross as a “drug kingpin” and “a person who tried to arrange no less than five murders” – none of which were carried out according to the government.

The life sentence is not the only verdict, as Ross Ulbricht will have to forfeit a sum of US$184 million. Said sum allegedly equals the total of fake ID and drug sales documented in the official Silk Road records. These records were put together by a team of specialist who managed to follow a line of “digital breadcrumbs”, allegedly left behind by Mr. Ulbricht when conducting his activities on the Silk Road platform.

Ross Ulbricht decided to plead “not guilty” on all charges made against him. Had he pleaded “guilty”, he might have received a more lenient jail sentence. K2 Intelligence’s Head of Cyber Investigations and Incident Response, Austin Berglas, calls the verdict “very sad”. He also believes “Ross is a young, highly intelligent and motivated individual”.