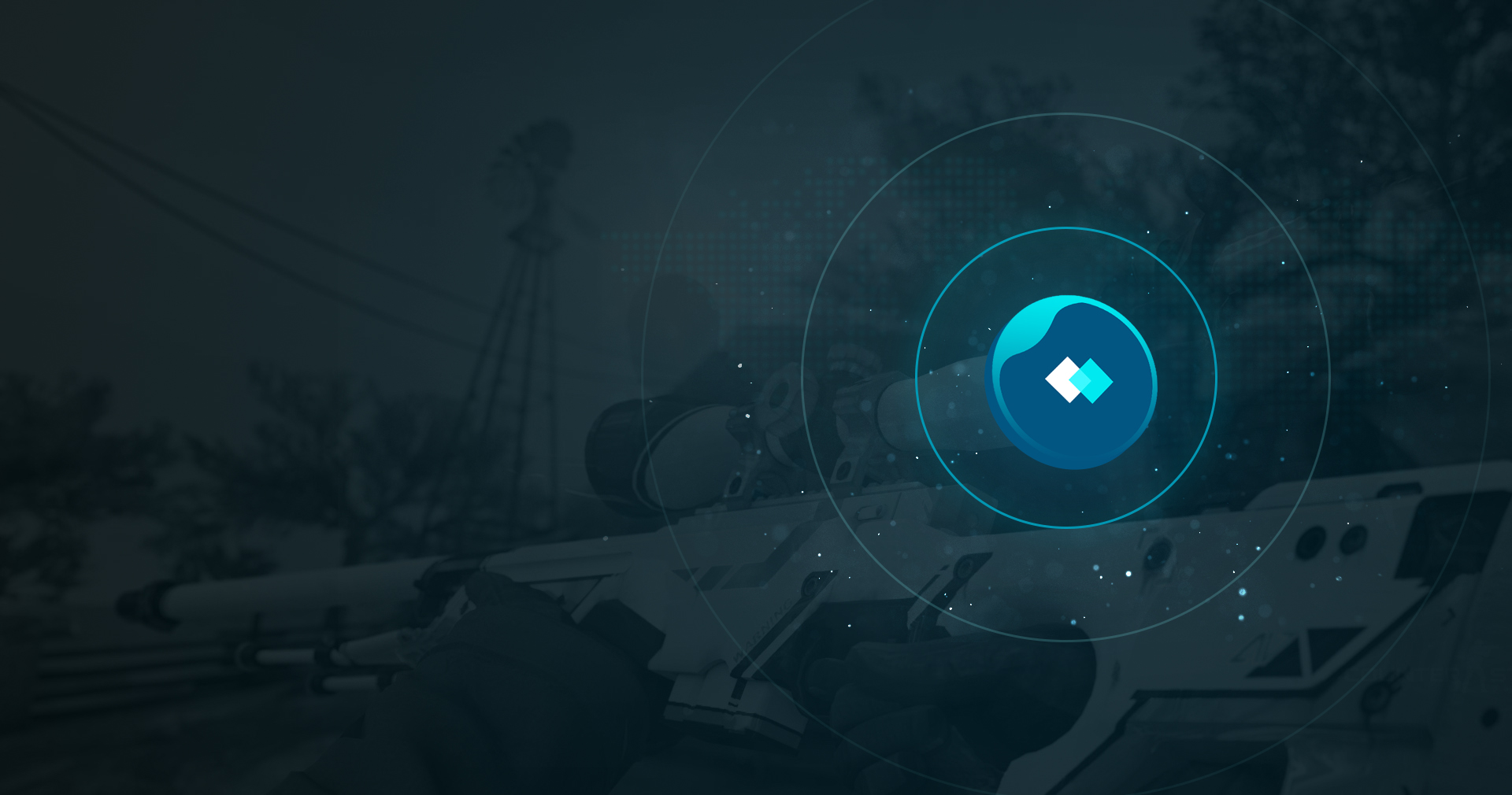 The skins market is somewhat of a novelty concept even to many veteran online gamers. It has existed as a fairly marginal industry ever since video game skins first became available but when Steam’s skin market economy spilled into secondary platforms several years ago – and generating insane profits in the process – the industry grew exponentially.

For those who may not know, skins are modified textures of in-game objects. Users can buy, sell and trade skins and prices are primarily dependent on the skin’s  rarity. They don’t actually increase a player’s chances of winning but rather make his character look more distinct and visually appealing. For professional streamers and tournament players, vast skin collections are a very important asset that helps them shape unique and identifiable personalities.

Some rare skins used by pro players are in such high demand that they can be sold for thousands of dollars in online marketplaces.

Steam policies restrict how much real money you can pay for a game asset. It is for that very reason that third party skin trading platforms emerged in the first place. While many of these platforms are legitimate, the popularity and profitability of skin trading have given rise to scam sites as well. An unfortunate side effect of these scam sites is that their fraudulent activities are being blamed on Steam since Valve profits from every skin purchase even if it was arranged by a third party.

According to a report by Bloomberg, skins market in 2016 was valued at close to $7.4 billion USD and that number only seems to be increasing. Even in the face of Valve’s half-hearted attempts to crack down on third-party trading platforms, the market is expected to grow as high as $22.6 billion USD by 2020.

The demand for video game skins is very real, as is the need for a free and safe marketplace to meet players’ growing skin trading needs. SkinCoin aims to fill that need by providing gamers with bulletproof blockchain-grade security solutions and transparency, as well as a free and decentralized p2p skin trading platform.

We plan to solve the issues of skin trade on all video game sites. SkinCoin will provide security to players’ in-game assets and protect skin trade platforms from Valve’s claims. Unlike fiat money, SkinCoin is not a means of payment according to legal definition in most countries. Third party sites will be able to process trade transactions with the help of SkinCoin and still perfectly conform to Steam policies.

SkinCoin is another example of how blockchain technology is providing solutions to emerging markets materializing out of previously untapped digital economies. Specifically, its architecture is ideal for loosely regulated, speculative virtual markets which have to remain free and decentralized but also safe and transparent for all participants.

In order to realize their goal of creating a free, decentralized marketplace for the exchange of skins for cryptocurrency, SkinCoin has launched its ICO to raise the necessary funds. The token sale began on June 21, 2017, and will run for exactly one month, ending on July 21, 2017. Their ultimate goal is to raise 100,000 ETH, with a minimum goal of 5,000 ETH. All funds derived from the ICO will be allocated as follows:

SkinCoin’s whitepaper further breaks down their marketing funds allocation as shown below: 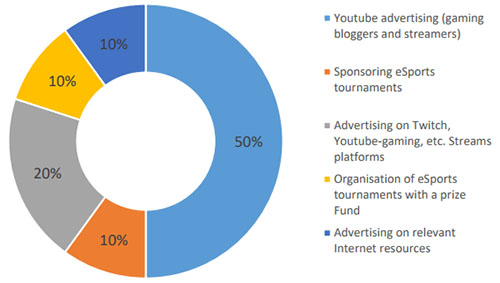 For more information about SkinCoin’s projects, you can visit their official website, SkinCoin.org. Details about their ongoing ICO can be found here.

Are you a gamer who buys, sells, and trades skins? Do you think the SkinCoin project will solve the issues plaguing the skin trade market? Let us know in the comments below.