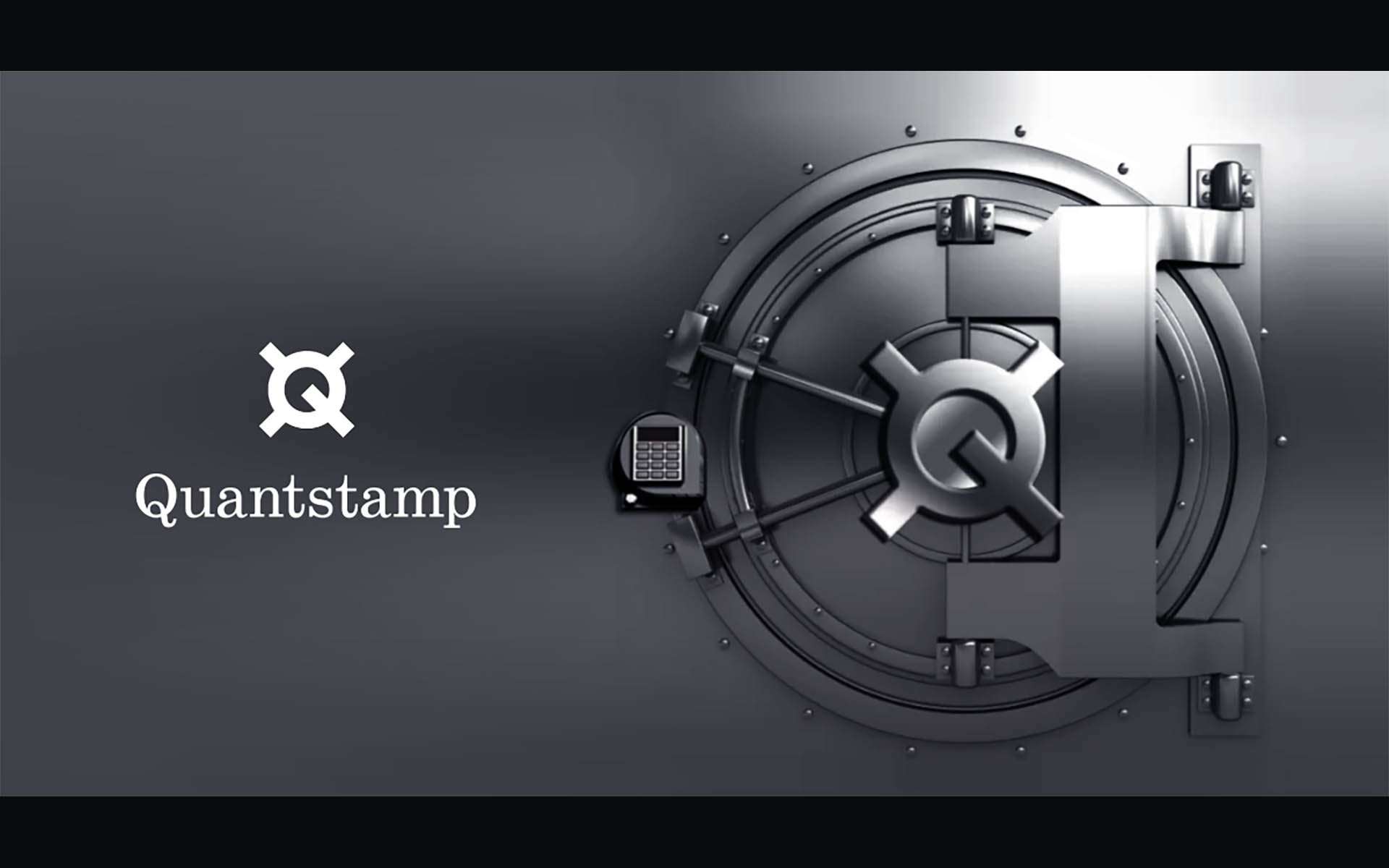 For cryptocurrencies and blockchain changemakers, it seems like a good thing. That is until there’s a hack. And few companies are equipped to maintain scale with the exponential growth and unyielding complexity of smart contracts.

For this reason, Quantstamp is being considered one of the most promising blockchain companies of 2017. Now the fastest growing channel on Telegram, the crypto community following has skyrocketed to 230 times its audience in September.

Quantstamp is solving a critical issue with smart contracts on the blockchain. Smart contracts are growing at an exponential rate and could become a billion dollar market, yet are vulnerable to hacks that prevent widespread adoption. At Y Combinator, we support big world-changing ideas, and are proud to support Quantstamp.

Evan Cheng, Director of Engineering at Facebook, and Chris Miess, ex-CFO of TenX, are also among many blockchain insiders to join a groundswell of crypto community support for blockchain security startup, Quantstamp.

“Because the success of Quantstamp directly impacts the success of the Ethereum, it is important that the blockchain community become stakeholders in our business,” said Richard Ma.

This Friday, November 17th, Quantstamp is launching its public token sale and we will soon be working with Y Combinator to maintain momentum moving forward.