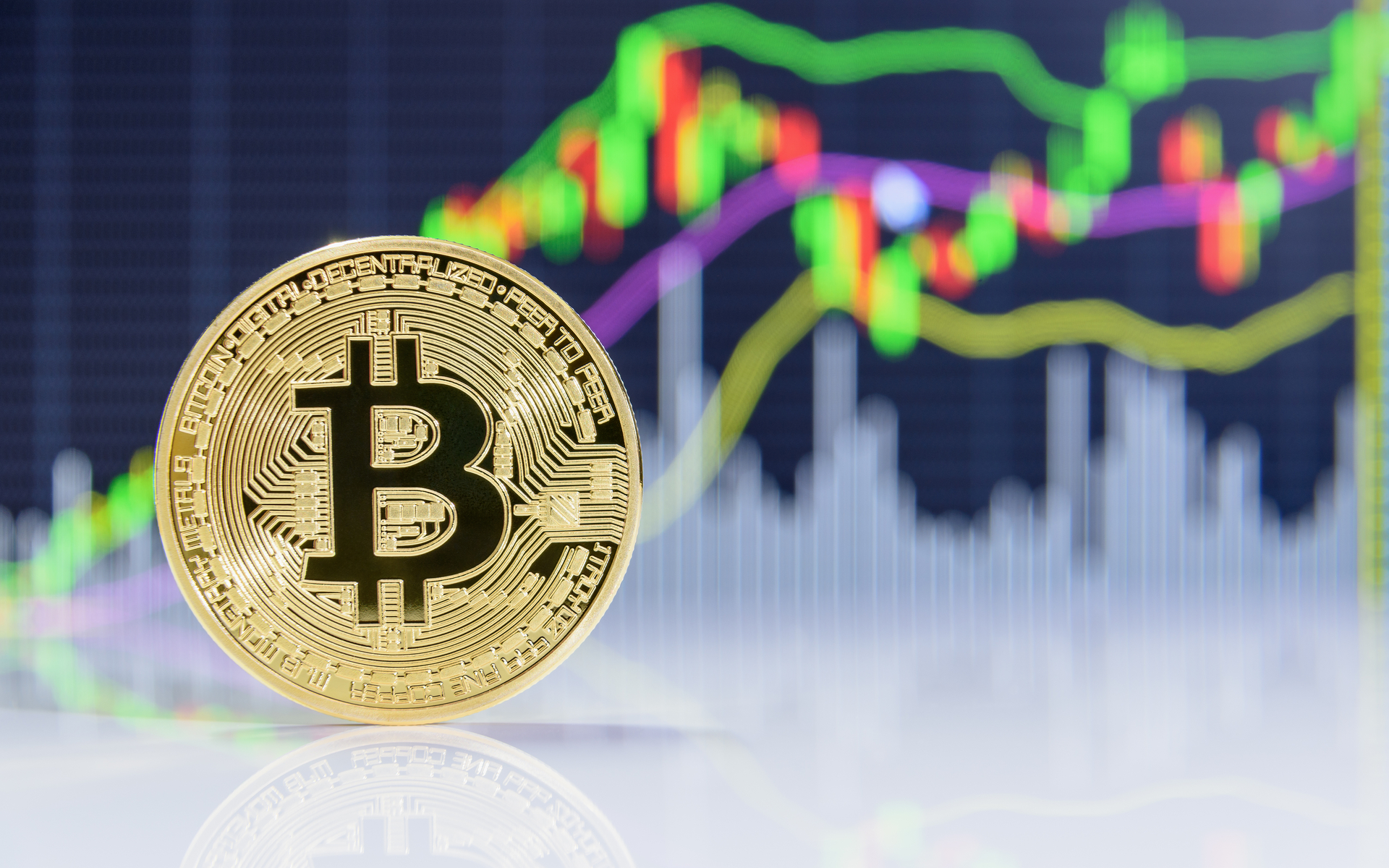 Chinese Retail Interest in Bitcoin on the Rise

In an exclusive chat with Bitcoinist, SMC Capital partner, Mik Mironov, explains why he believes weekend cryptocurrency trading has exploded over the last month. First off, he points to a rise in Chinese retail interest in bitcoin as one of the leading catalysts for the recent boom.

Mironov, a partner at a New York-based blockchain investment fund, says a new wave of crypto exchanges are coming online in mainland China. This is in spite of the blanket ban on crypto trading and initial coin offerings (ICOs) imposed by Beijing back in 2017.

Retail trade from China is on the rise and deserves our close attention. Ever heard of Biki, Bliss, and MXC or Zg.com? These are all the new crypto exchanges in mainland China launched in recent months. They already run business with millions of users acquired by deploying large marketing campaigns, and that’s amid the infamous crypto trading ban. To add, zg.com is a fiat to crypto platform accepting Chinese RMB.

The SMC Capital partner also highlighted the entry of “new crypto traders” into the market. These fresh participants weren’t part of the 2017 bull run and will likely have more novel trading patterns and habits that might set them apart from the general herd.

Mironov also provided another proof of increased BTC interest in China based on a parabolic rise in searches for bitcoin and crypto on WeChat – the country’s largest social media platform with over 1 billion monthly users.

As for the 2017 bull market, the consensus is that FOMO-driven hype contributed to the bull market frenzy, where every cryptocurrency recorded new all-time highs.

The hysteria around ICOs played a part in driving the cryptomania, and Mironov believes initial exchange offerings (IEOs) might be having a similar impact on the market now.

Apart from China, Mironov also identified India as another FOMO trigger for bitcoin. The VC’s stance draws heavily from the fact that the country’s government appears to be headed down a path of a total ban on cryptos.

With local exchanges shuttering since 2018, crypto traders in India seem to be turning to foreign-based platforms. This trend has led to growing user traffic and trading volume for some of these exchanges.

As previously reported by Bitcoinist, BTC price reached a $500 premium in India last week. According to Mironov:

In the second quarter of this year, KuCoin has seen a doubled monthly traffic due to the recent Bitcoin bull run. The global exchange’s daily trading volume reaches 200 million, almost tripled compared to the number two months ago. KuCoin now already has 5 million users globally and it continues to grow rapidly. In emerging regions like SEA and South Asia for instance, KuCoin experienced drastic user growth in the last couple of weeks.

Over the last 7-day period, bitcoin topped $13,900 before a price retrace saw the top-ranked crypto fall almost 25%. Bulls will be hoping BTC is in an around the $12k mark with the hourly chart showing bitcoin in danger of slipping below $11,500.

Do you think the influx of new retail trading money from China will see bitcoin top $20,000 in 2019? Let us know in the comments below.