SocialMedia.Market Concludes Their Successful ICO as They Prepare to Launch Their Full Platform This Fall 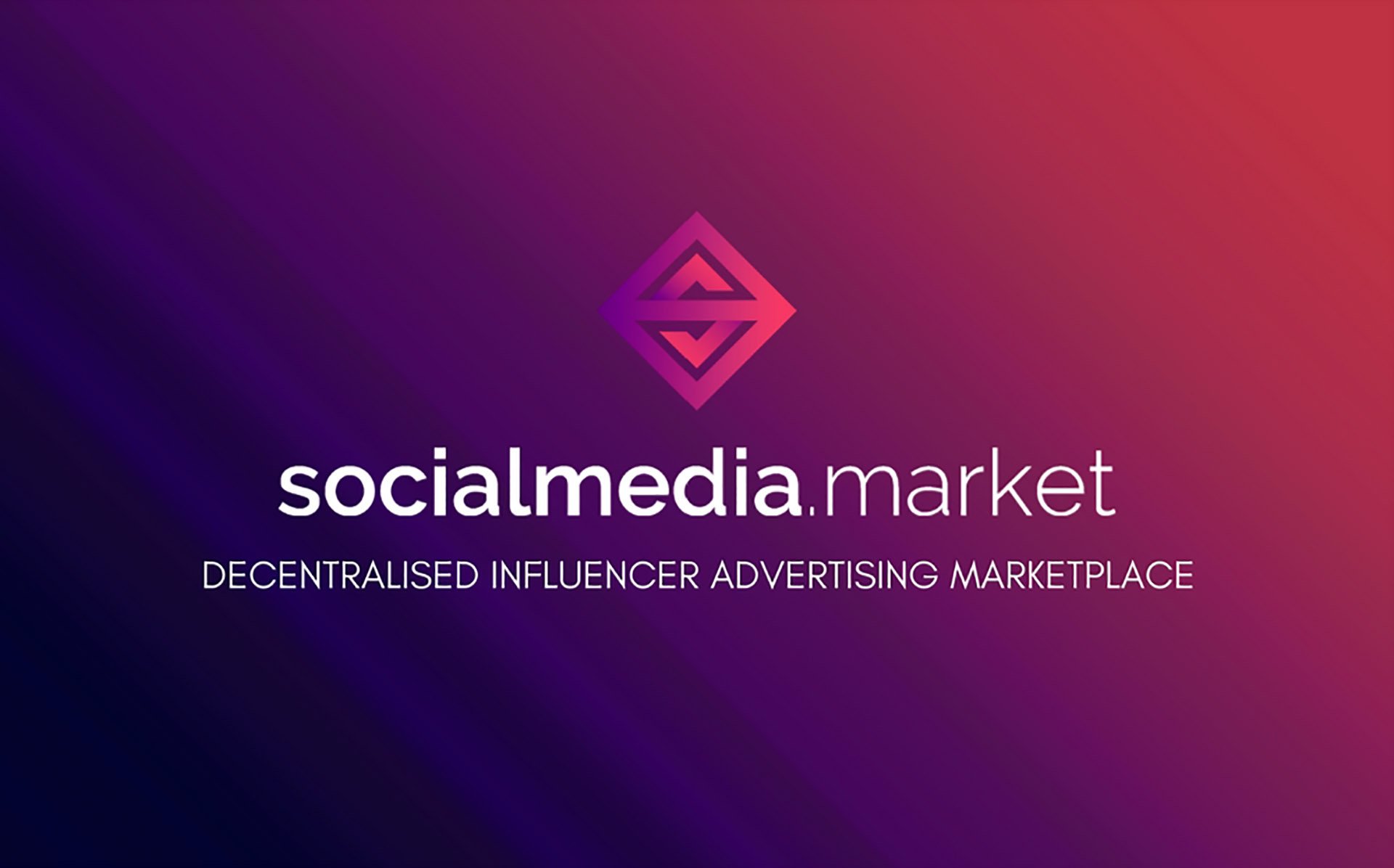 SocialMedia.Market Concludes Their Successful ICO as They Prepare to Launch Their Full Platform This Fall

SocialMedia.Market (SM.M), the first blockchain marketplace that connects social media influencers with advertisers, concluded its ICO on March 16 with an impressive 13,946 ETH worth of tokens sold (approximately USD $6.5 million). Just over 75% of the tokens were sold on Asian markets. The SMT token was particularly popular in Japan, where over 70% of the tokens were purchased.

The immediate next steps for SM.M include beginning distribution of SMT tokens to buyers on March 29, 2018, and listing tokens on at least two to five token exchanges. They will also be establishing strategic partnerships with major advertisers, influencers, and blockchain services. Part of SocialMedia.Market’s evolution will include strategic partnerships with Native Video Box (nvb.digital), whose analytical tools and video content review capabilities will dovetail nicely with SM.M’s partner brands. Taklimakan Network (taklimakan.io) has also indicated that they will work closely with SM.M to synchronize joint blockchain industry development. Taklimakan will use the platform for their own brand-building efforts.

The company has assembled an impressive advisory board that counts TechCrunch’s Keith Teare and Value Brain Company’s Tatsunari Ono among their extensive brain trust. Another advisor, Sonic Foundry Inc.’s Andrew Playford has nothing but praise for SM.M’s ICO:

The recent SM.M ICO has achieved substantial results, which is no surprise, as it’s one of the more important blockchain projects in the marketing vertical today.

Influencer marketing has been showing exciting potential over the last few years. Creating a blockchain-based marketplace addresses some big problems that have hampered the sector. I expect that this project will unlock a lot of value for a much wider variety of brands and influencers. I look forward to seeing SM.M evolve to redefine this exciting category.

SocialMedia.Market’s ICO was conducted under the guidance of ICOBox, the world’s premier provider of SaaS ICO solutions, which delivered technical, legal and marketing advice throughout the token offering process. Dima Zaitsev, International PR and Business Analytics Chief at ICOBox congratulates the company on the successful conclusion to their ICO. “SM.M is an essential platform for those operating in the influencer marketing field. This is why the project was strongly supported by the community,” he states. “Thanks to their engagement, enthusiasm and expertise, the SocialMedia.Market team has shown impressive results during their ICO! We are glad to continue our collaboration and are certain of the future success of the platform.”

SM.M was created as a solution for brands and influencers alike who recognize that traditional advertising is usually considered intrusive by audiences. The platform offers an automated all-in-one solution that will focus on the search for, creation, implementation and analysis of influencer marketing for specific advertising campaigns. For more information about SocialMedia.Market, please visit socialmedia.market.

Have you checked out SocialMedia.Market’s beta release? What are your thoughts? Let us know in the comments below.