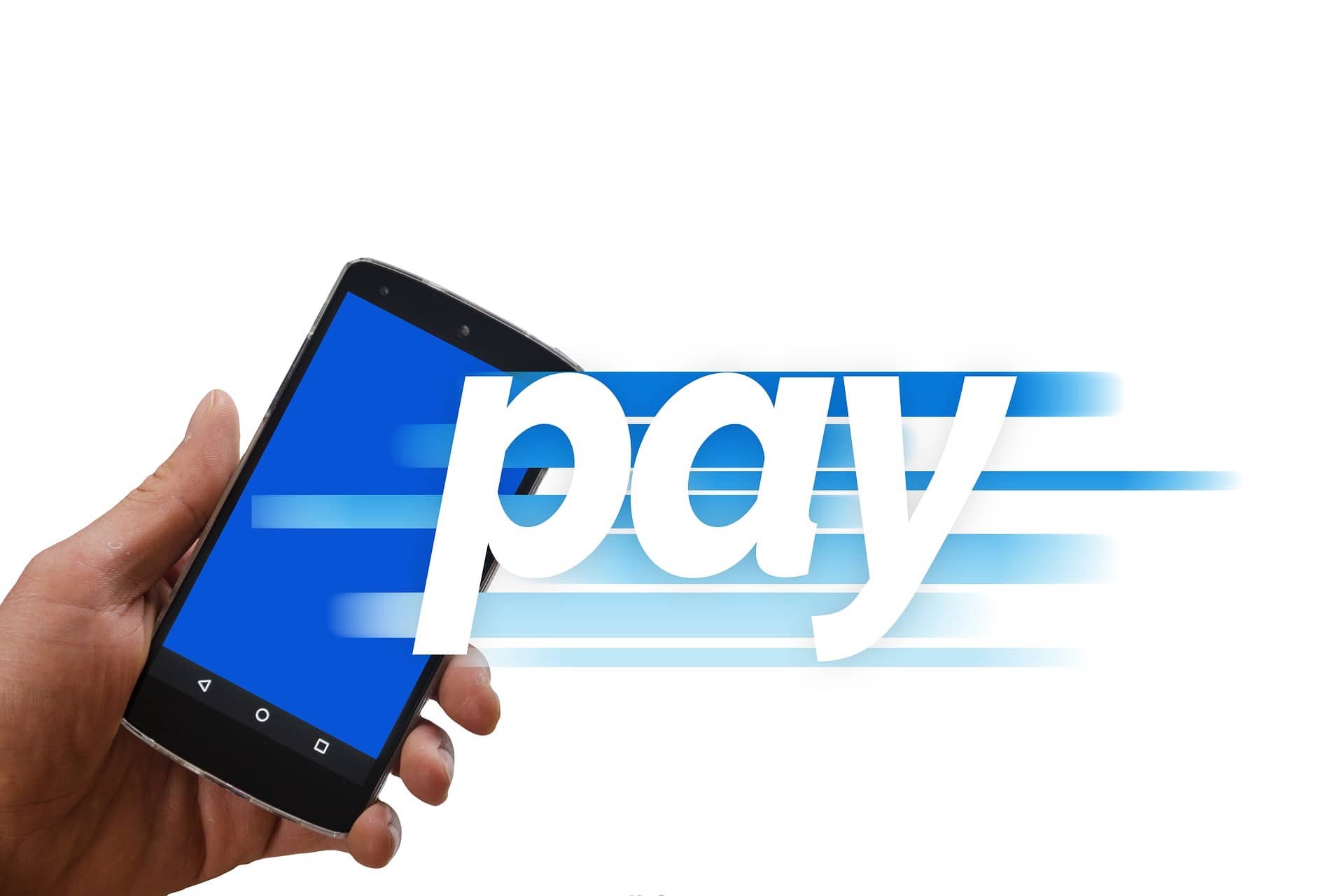 by Dan B
in Crypto News, Solana, Stablecoin
0

Solana, being touted as the Ethereum killer, announced plans to add a payment method called Solana Pay to fix network congestion problems it has been facing. This service will allow direct use of dollar-backed cryptocurrencies.

Solana Pay is an open protocol that aims to connect developers and online merchants for point-of-sale developments, enabling sellers and buyers to make payments in various Solana-based tokens like USDC. The billed payment feature offers instant transactions, fraud protection for merchants, and low-costs. It will integrate with Checkout.com. A rental car company ‘Bandage Van Rental’ will be the first to use the Solana Pay.

Solana coin has achieved significant popularity as an alternative to the old-fashion Ethereum Network. Unfortunately, the primary concept behind its development was token trading, which became a severe congestion problem. However, the network has hit congestion issues many times before. For example, the Solana network stopped working for 17 hours with overrun errors last September and recently followed another slowdown. As a result, users could not liquidate their position while the coin’s value sharply decreased.

“We are in it for the next many years and decades, so while there are network congestion issues, we are looking at this as a much longer-term opportunity.”

Sheraz has been a long-time Google employee previously; being a head of Google partnerships, he co-founded Google Wallet, allowing people to pay at online stores using apps and mobiles. And also, he has been vice president of business development at American Express Co.

The Need For Solana Pay Is Already Admired

After the coin’s price faced a slump last week, trading bots clogged up the Solana network with more than 2 million fake transactions per second for liquidations and caused network instability.

“Solana has been setting up software updates to identify congestion issues. The platform will implement other features in nearly a month,” Anatoly Yakovenko, co-founder of Solana Labs, posted in a tweet on January 26.

Crypto payments transactions will add to network load, mainly if it goes well. Solana Pay is simple enough to use that it doesn’t even require users to download any app, already integrated with popular wallets like Phantom and FTX. Each user has a unique QR code. Whoever needs to send or receive payment will scan the QR code to transfer from one account to another. A consumer can do that with something as simple as an iPad.

Crypto payments have not seen a great way so far. One of its centralized competitors, BitPay, founded in 2011, processes 65,600 TRXs monthly, very low from traditional payment companies such as Visa. Furthermore, due to their high volatility, we cannot use most cryptocurrencies as payments for goods and services. For instance, years ago, a programmer spent Bitcoins (BTC) to order two Pizzas. The value of those spent bitcoins is equated to billions now, as the world’s top cryptocurrency gained a considerable appreciation.

“That’s why Solana hopes business models will prefer to use stable coins for payments as their value does not fluctuate heavily. As a result, consumers will adopt an opportunity that costs low fees than others, such as Visa Inc.,” said Shere.

Similarly, Bank of America favored the project in a recent note and added that Solana Pay “could become the Visa of the digital asset ecosystem.”