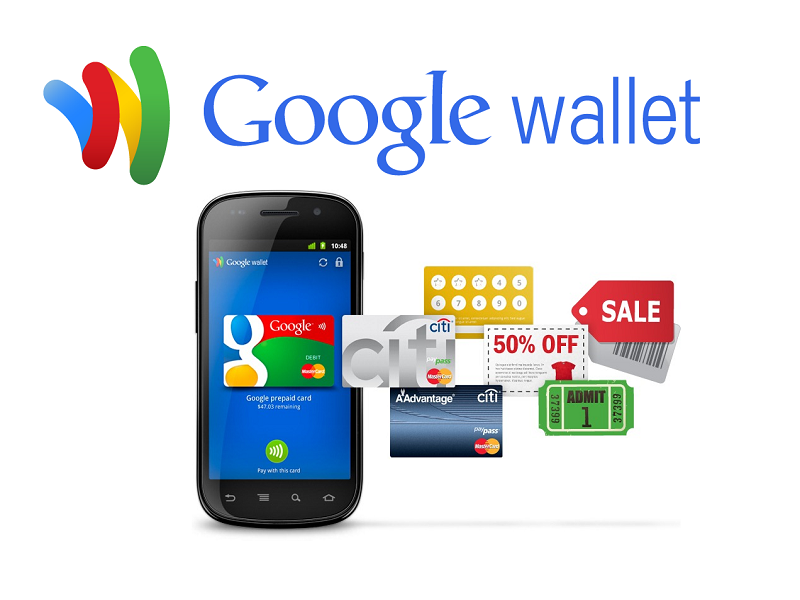 Google is one of the many players looking to venture into the world of peer-to-peer payments shortly, and their Wallet payment solution is evolving over time as well. However, it was rather shocking to hear Google is dropped support for the physical debit cards linked to Google Wallet, as the company is shifting its focus to the mobile ecosystem. Online peer-to-peer payments are the new hot trend, which is part of the reason Bitcoin is gaining so much popularity.

Also read: An In Depth Interview With the Developer of ZeroNet 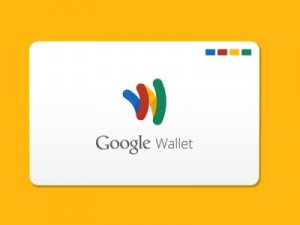 Similar to what other popular online payment processors are offering, Google Wallet users had access to a debit card linked directly to their online account. PayPal offers a similar service, although this feature is only available to users in select countries. Although this debit card has been available for quite some time, Google Wallet will be heading in a different direction as of June 30th.

Come May 1st, Google Wallet users can no longer add funds to their debit card, any recurring payments set up with this card will be cancelled as of June 30th. Moreover, Android Pay, which was recently released, will no longer accept the Google Wallet debit card either. Quite an interesting development, especially when considering how Google Wallet will go head-to-head with Android Pay.

Keeping in mind how Google Wallet Cards were introduced back in 2013, the tech giant was rather late to the prepaid debit card game. That being said, there was little to no talk about mobile payment solutions at that time, and it made sense for Google to issue a debit card linked to their online payment service. However, the card was plagued with issues from day one, as it did not replace all other plastic cards and only seemed to benefit Google for collecting even more information about its users.

Now that Google Wallet is clearly going into the peer-to-peer payment directory, users will be able to send payments to an email address or phone number. While this brings more convenience to the table, it also puts Google Wallet in the mix with Venmo, SnapCash, and even Facebook Messenger Payments.

Bitcoin Is a Decentralized Peer-to-peer Solution 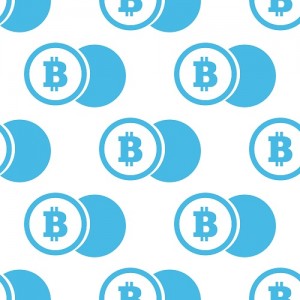 While it is commendable to see Google Wallet embrace the peer-to-peer nature of payments, this solution is not providing anything spectacular. In fact, a lot of users might decide to switch to a different solution, as Google is seeking to collect a lot of financial information on its users, on top of everything else.

Bitcoin, while not being embraced nor endorsed by Google, is the only truly decentralized peer-to-peer payment solution. Google Wallet is not available to all users in the world, and cannot be used without a bank account or credit cards. Bitcoin does not require existing access to financial services while providing a complete ecosystem that is accessible to anyone in the world.

What are your thoughts on this decision by Google Wallet? Will it become harder for this payment solution to gain traction? Let us know in the comments below!