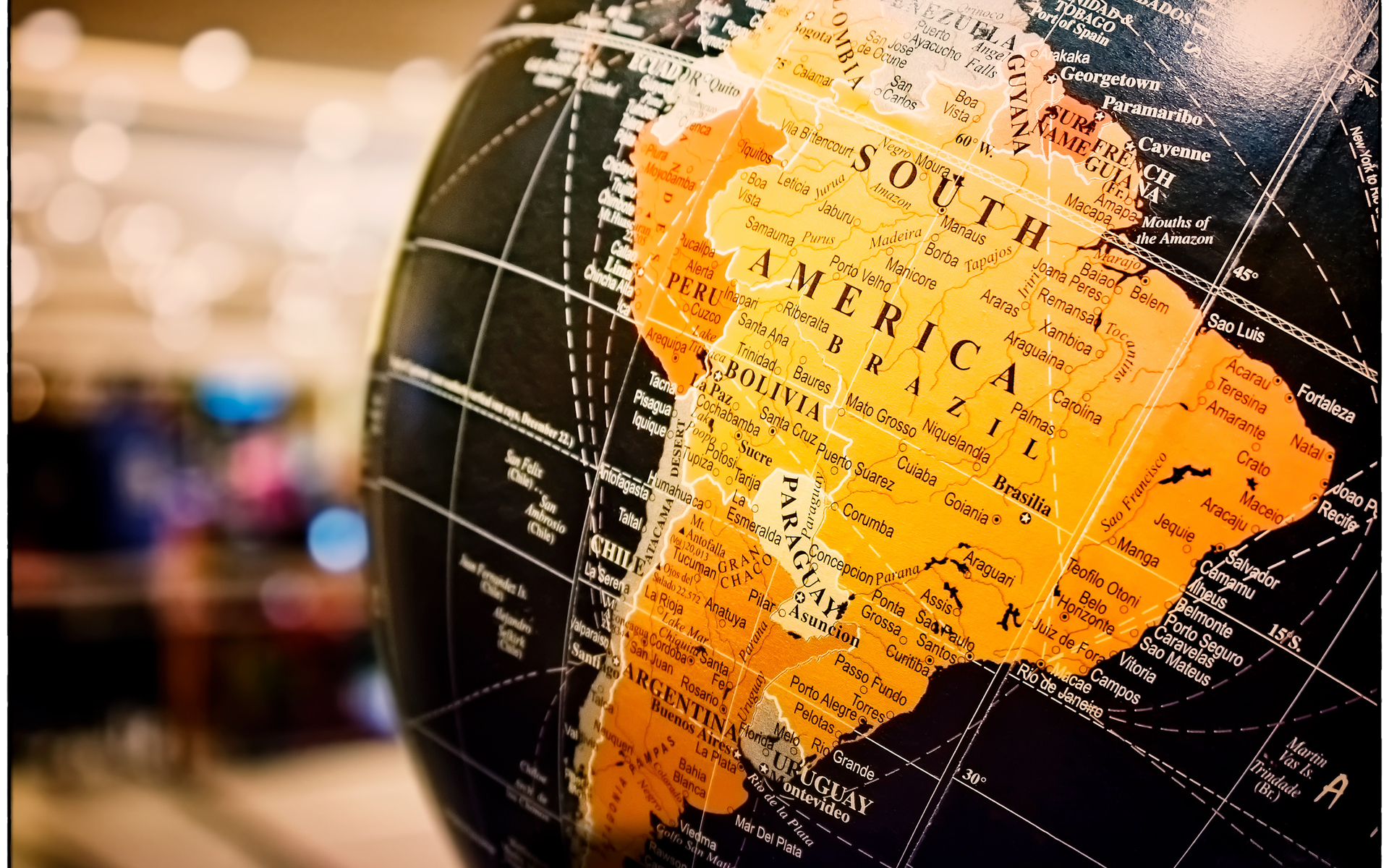 That was more in VES terms than in any week since records began.

Nevertheless, neighboring countries saw upticks in trading themselves, despite the impact of US president Donald Trump saying he did not believe in or appreciate Bitcoin’s value.

Chile recorded 194 million pesos’ worth of transactions on Localbitcoins last week, around 50 million off its all-time high.

In Colombia, the figure was 9.1 billion Colombian pesos, just 1.5 billion off its best weekly performance which occurred in the first week of May.

Brazil reported different interesting numbers. According to local exchange bitValor, June saw a 23% surge in the number of BTC trades against the Brazilian real in total, with volume passing 1 billion BRL.

“Despite the increase, the monthly closing was 15% below the daily maximum of the BRXBT Index in the month of June,” executives wrote in a summary.

This instability and strong oscillation of the BRXBT index should continue during July as the market tests new levels of Bitcoin’s quotation.

In recent days, BTC/USD has declined sharply, hitting as low as $9912 compared with over $13,000 just six days ago. The most recent data shows $27 billion changing hands on official exchanges worldwide.

Within P2P, Bisq, a decentralized platform tracked by Coin Dance, produced multiple new records of its own for different jurisdictions in recent weeks.

The success coincided with Localbitcoins withdrawing the option to arrange cash meetings for bitcoins, a decision which users met with considerable scorn when it came into effect at the start of June.

At the time, Bitcoinist produced a list of alternatives for those wishing to maintain the same level of privacy offered by cash meet-ups.

What do you think about South America’s Bitcoin trading? Let us know in the comments below!