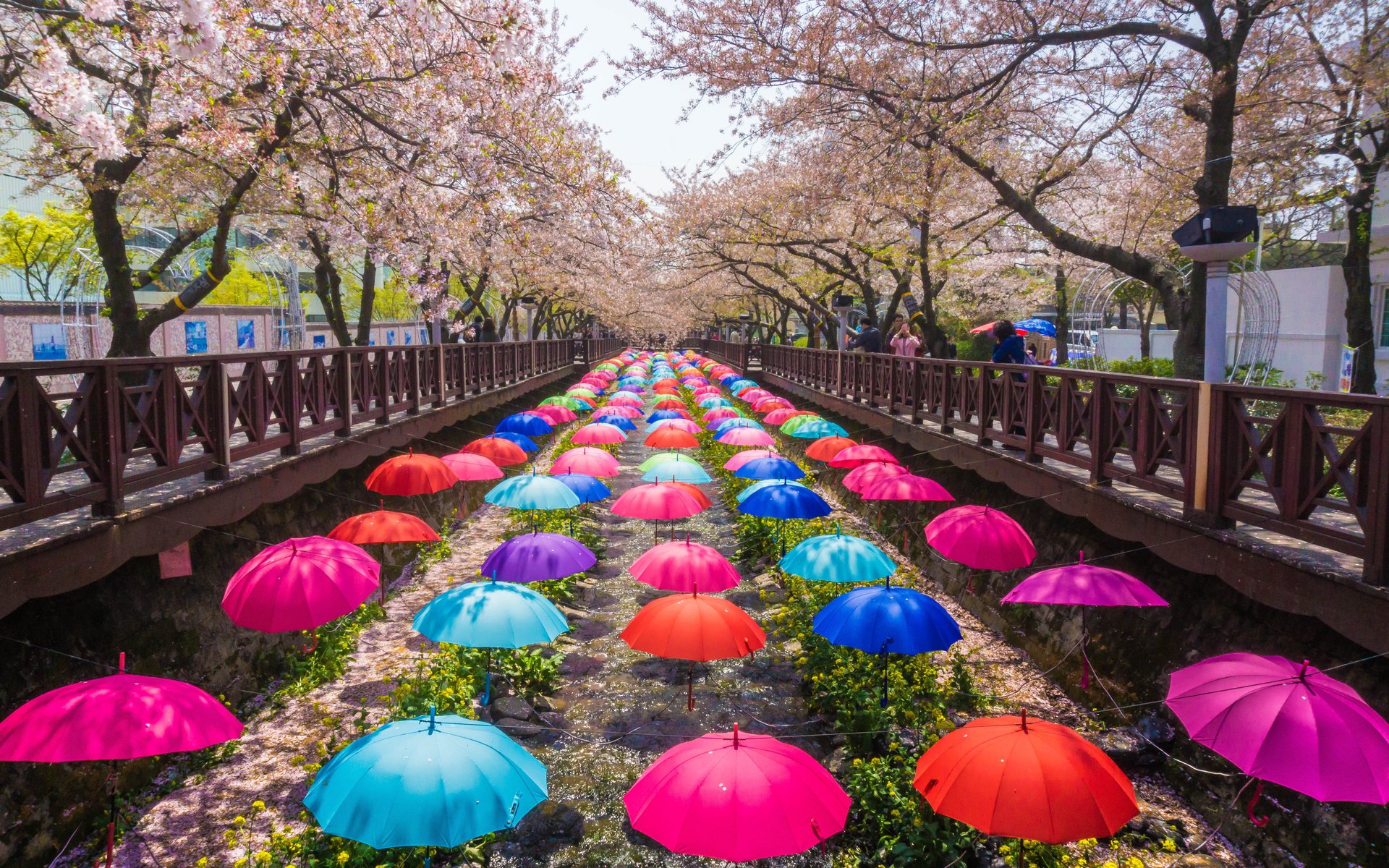 South Korea is now considering a licensing scheme for cryptocurrency exchanges in a major U-turn on its previous suggestion to ban them.

As local news media outlet Business Korea reports Monday, lawmakers from a dedicated “cryptocurrency task force” are examining the option of following in the footsteps of New York and Japan in vetting exchange operators before allowing them market entry.

The New York scheme is several years old and faced teething problems, including backlogs and exorbitant costs, while 2017’s move by Japan received considerable demand as well as broad acclaim.

We are positively considering the adoption of an exchange approval system as the additional regulation on cryptocurrencies.

South Korea has faced several months of upheaval following mixed messages given by Seoul regarding the legality of cryptocurrencies and trading them.

The perspective has changed rapidly after comments by justice minister Park Sung-ki resulted in a public backlash and a petition to have him and finance minister Kim Dong-yeon fired for “market manipulation.”

Park Sung-ki had suggested a blanket ban on exchanges, a process which the petition also sought to reverse and which was later retracted.

As of February, South Korea has mandated a ban on anonymous cryptocurrency trading, a scheme which was rushed through at the end of January and continues to cause bureaucratic difficulties of its own as the ecosystem struggles to cope.

A decision on licensing will likely only be made later this year after forthcoming elections in June, Business Korea notes.

One official shared his views on the  licensing scheme with the publication as well as the next step in the process when he said:

Some even say that the government should impose taxes instead of putting additional regulations if the market volatility remains same at the current level.

We will hold a meeting to respond to national petition related to digital currencies this month but we are highly likely to make up for the defects of existing measures only at the meeting.

What do you think about South Korea’s plans for an exchange licensing scheme? Let us know in the comments below!