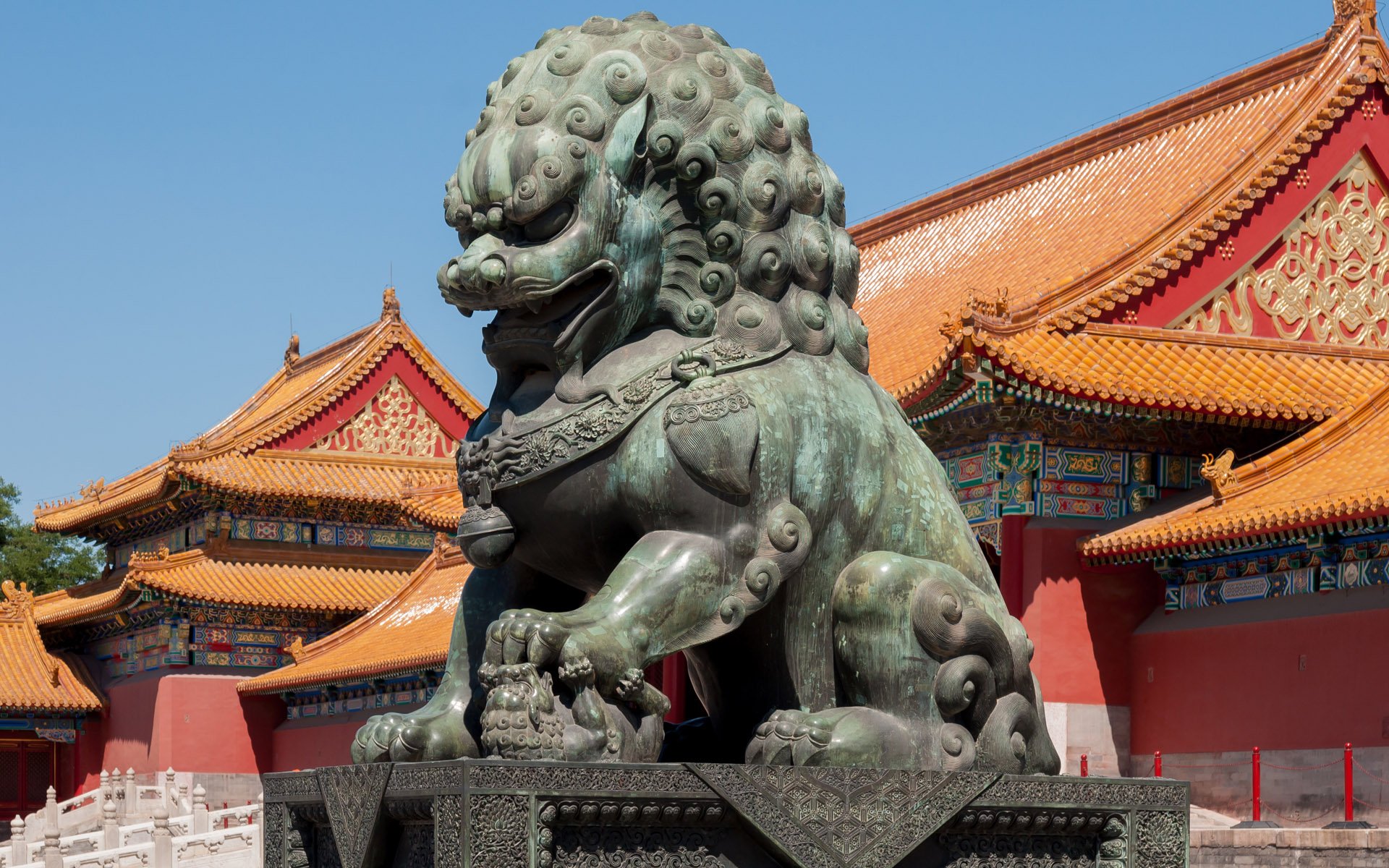 After the recent clampdown by the Chinese government, many cryptocurrency operators are looking to relocate to other Asian countries that are much more welcoming.

There are quite a few interesting features surrounding cryptocurrencies, such as Bitcoin and Ethereum. Chief amongst these is decentralization, which means that the various facets of cryptocurrency, such as exchanges, are not constrained by national borders. This is something that Chinese authorities are now finding themselves having to contend with. The country has really clamped down on cryptocurrency, banning all ICOs and shutting down major exchanges. However, it’s almost impossible to put the genie back in the bottle once it’s been unleashed. To wit – a large number of Chinese cryptocurrency traders are looking to set up shop in other Asian countries that are far more welcoming. 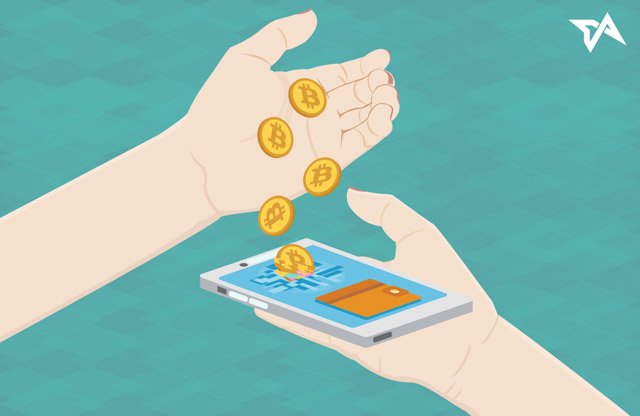 In an amazing show of resilience, quite a few of the largest cryptocurrency operators in China are not quietly fading away into the night. Instead, they’re leaving China behind them and seeking refuge in other Asian countries that look far more favorably upon cryptocurrency exchanges and projects. Some of the biggest outfits, such as OKCoin and Binance.com, are looking to migrate to Japan, Hong Kong, South Korea, or Singapore.

Lennix Lai, the financial market director for OKEx (which is backed by OKCoin), says:

China used to account for a significant share of the cryptocurrency market, so we think the demand is there. As formerly one of the biggest operators in China, we think we have a good chance of competing globally.

One country that is generating a lot of interest from the Chinese crypto companies is Japan, who have approved 11 exchanges in September alone. To top that off, at least 19 more companies are seeking a license for operating in Japan. Some of the migrating Chinese operators are flying solo while others are looking to partner up with a local crypto entity.

Needless to say, the response from other Asian countries has been pretty warm as the move represents a lot of capital. Mike Kayamori, the head of Tokyo-based Quoine, says:

We’re talking to almost all of those guys. They’re all desperate now. There’s a lot of Chinese retail people reaching out to us, but we can’t handle it. So if a Chinese partner can handle all of those and they connect to us, that will be much easier.

Singapore is another attractive option for Chinese Bitcoin exchanges as the country recently said that they have no plans on regulating cryptocurrency. In fact, Singapore and Hong Kong have entered into an agreement to foster fintech projects for both countries.

In the end, cryptocurrency exchanges and projects have the ability to move from one nation to another, and China will find that its loss is another country’s gain.

How do you feel about Chinese Bitcoin exchanges leaving the country and going to Hong Kong, Japan, South Korea, or Singapore? Will China ever reverse course to stop this exodus? Let us know in the comments below.