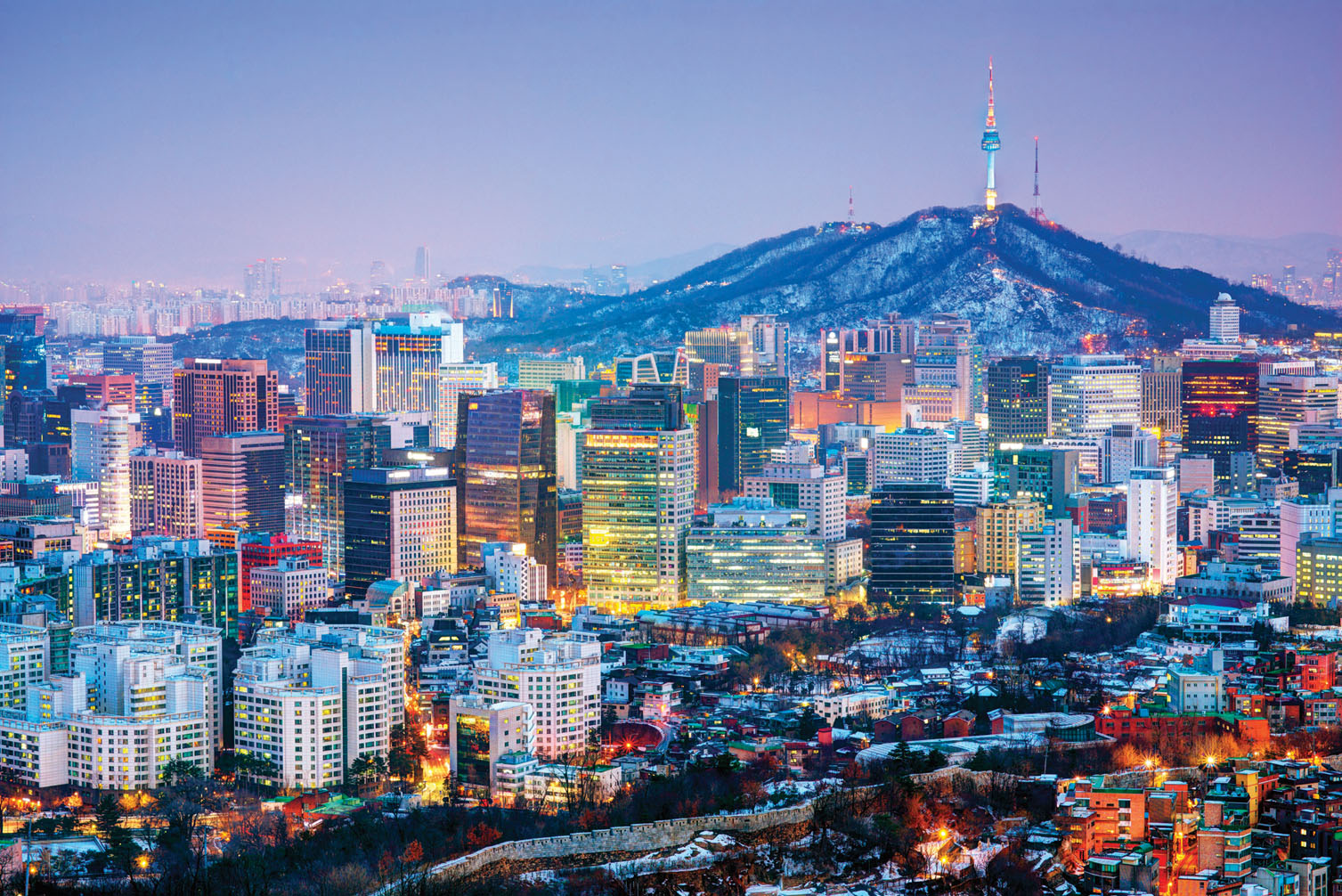 The government of South Korean appears to be on the verge of legalizing ICOs after the 2017 ban. According to the Korea Times, a coalition of lawmakers are looking to obtain a consensus in the National Assembly to pass a bill making ICOs legal in the country.

Details of the Proposed ICO Bill

Rep. Hong Eui-rak is leading the move to legalize ICOs in the country. He is a member of the South Korean ruling party, the Democratic Party of Korea. According to Rep. Hong, the proposed bill the result of the collaboration between his office and the Korea International Trade Association (KITA).

Speaking during a forum on Initial Coin Offerings and blockchain at the country’s National Assembly, Hong said that:

The bill is aimed at legalizing ICOs under the government’s supervision. The primary goal [of the legislation] is helping remove uncertainties facing blockchain-related businesses.

The new legislation does not provide legal cover for unlimited ICOs. Instead, the bill encourages ICOs that promote the growth and development of blockchain technology. Hence, only ICOs by research institutions and public organizations are allowed under the proposed regulatory framework.

The Financial Services Commission, as well as the Ministry of Science and ICT, will be in charge of regulating and monitoring ICOs.

This move represents the first definitive step taken to reverse the 2017 ICO ban. The country’s government banned ICOs in a bid to prevent uncontrolled speculative investments in cryptocurrencies. As a result, the new ICO paradigm only recognizes ICOs that champion innovation, not just any odd business idea.

Blockchain and cryptos can be used in various public sectors for good causes. Given their potential, we need to work to help reduce political uncertainties they face.

This move by the country’s legislators confirms stories coming out of South Korea about ICOs. In March, there was talk that the government would allow Initial Coin Offerings but under “certain conditions.”

Regulatory crackdowns in the nation in late 2017 contributed to the decline in global crypto prices. News of an impending ban on crypto exchanges caused widespread panic and protests. The government eventually conceded and instead, prohibited anonymous trading.

The government has also declared in recent times that it would support and encourage the crypto market. Seoul, the country’s capital, recently announced that it would be launching its city-wide crypto called S-coin.

Do you think the proposed Initial Coin Offering paradigm in South Korea is a step in the right direction? Let us know in the comment section below.