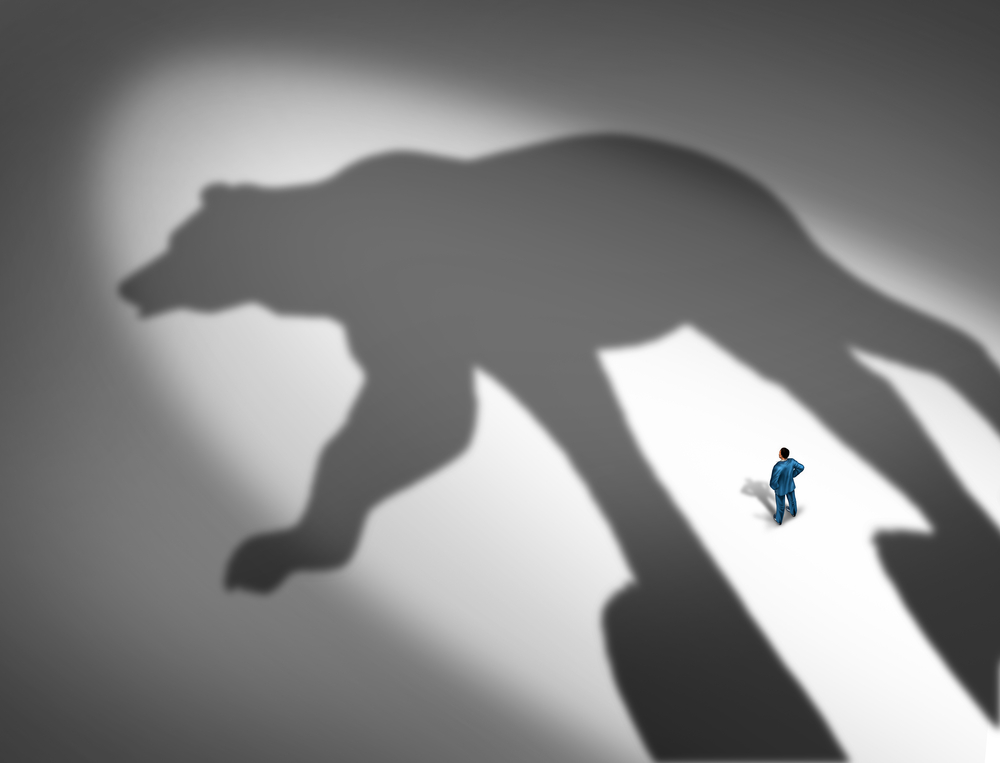 Bitcoin has struggled to garner any clear momentum throughout the past ten weeks, creating a massive trading range between $9,000 and $10,000.

This lack of direction has made it incredibly unclear as to whether its next big movement will favor buyers or sellers.

One set of on-chain data that seems to signal that the next movement may be skewed in favor of Bitcoin bears is the fact that exchange inflows have been growing over the past few weeks.

Bitcoin Continues Consolidating in the Middle of a Massive Trading Range

At the time of writing, Bitcoin is trading down marginally at its current price of $230.

This is around the price level at which it has been trading throughout the past several days.

Because $9,200 has been established as a clear support level, whether or not buyers can continue defending this level could be the sole factor that determines where it trends next.

While zooming out and looking at Bitcoin’s macro price action, the two key levels one analyst is watching sit at $8,500 and $10,000.

He notes that these are clear range boundaries, and BTC is currently trading directly between the two levels.

The chart he offers below shows the crucial support and resistance levels that he is closely watching. 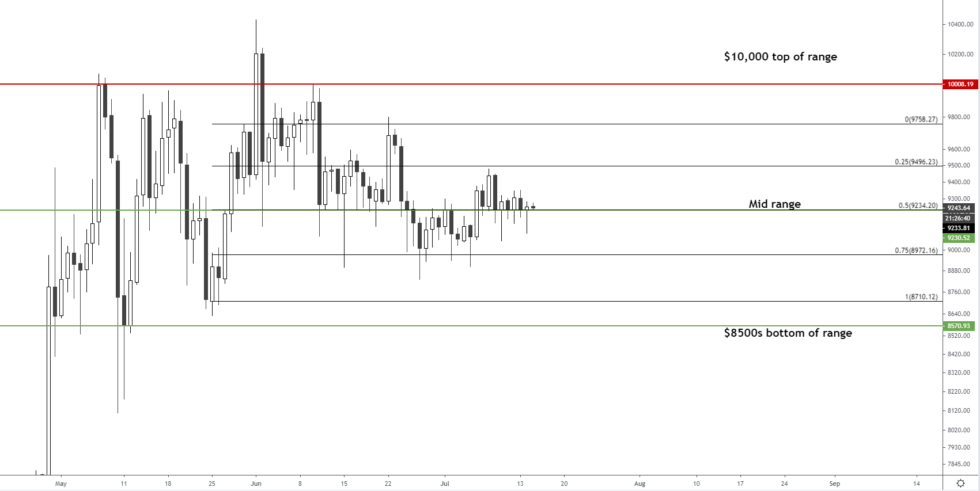 BTC Exchange Inflows a Bearish Sign for Its Mid-Term Outlook

Throughout the past few weeks, investors have been moving their Bitcoin into exchanges at a rapid pace, far exceeding the outflows seen over the same period.

“BTC: Inflows showing constant spikes – and some decent amounts being sent to derivatives exchanges. Yet outflows remain relatively flat… Its been a consistent pattern for the last several weeks.”

If this persists, it could suggest that investors are gearing up to sell their crypto once Bitcoin establishes a more definite trend.